At full strength, each team in men’s lacrosse will have nine field players. Throughout the game, however, one team may find themselves in a man-up situation, also known as a power play or extra-man opportunity, due to a penalty call against their opponent. In this tutorial, we will learn the rules of a man-up situation.

During a man-up situation, also called a power play, one team has one or more players on the field than their opponents, which creates a scoring advantage. A maximum of three players from one team can serve in the penalty box at one time. Teams will design man-up offenses and man down defenses to use during a power play. A power play results from personal fouls and technical fouls. In the case of a technical foul, it must be committed while the team fouled had possession of the ball in order for a player to be sent to the penalty box.

To better understand power plays, we will define a few key terms: 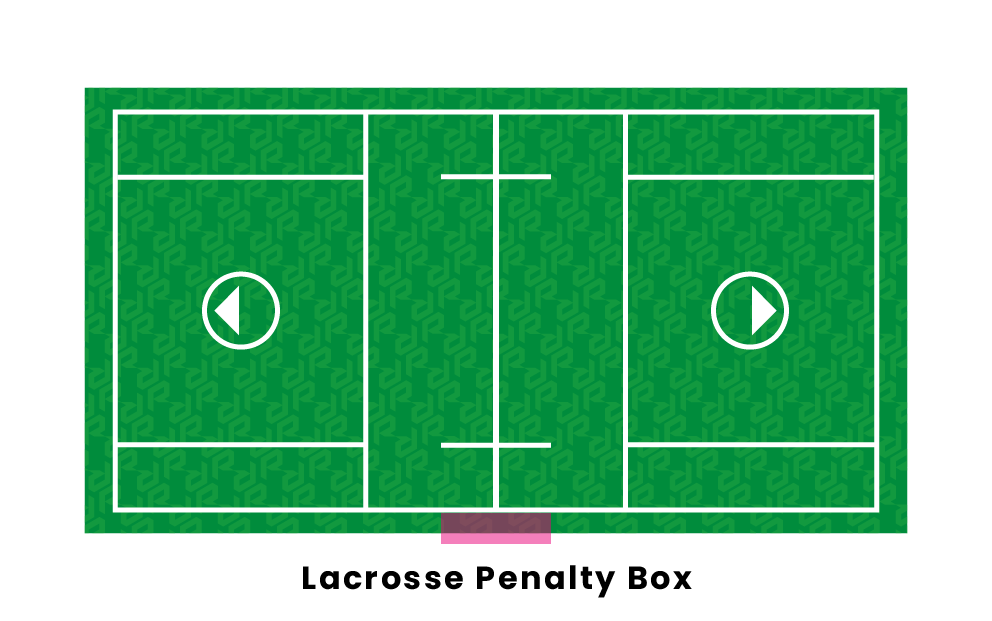 The penalty box in lacrosse is an area of the field located within the substitution area outside of the sideline in front of the scorer's table. Players who receive a penalty serve out the penalty for the duration in the penalty box. 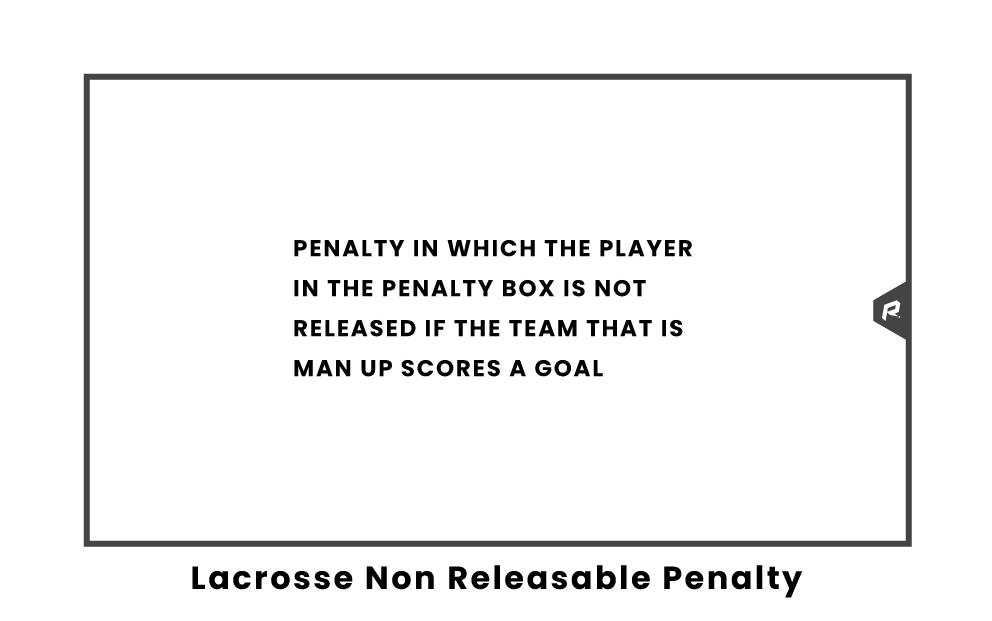 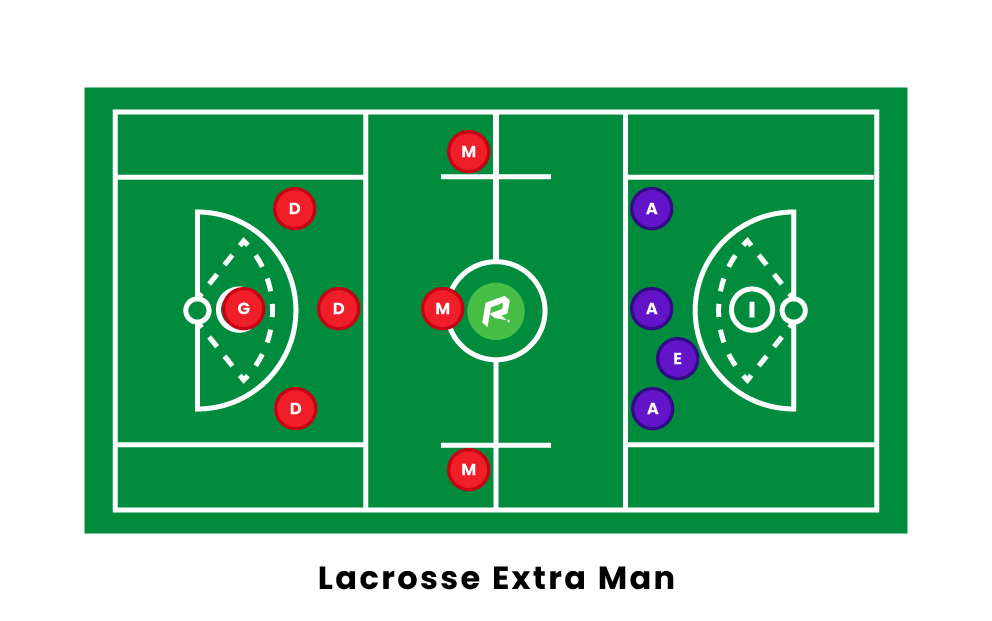 The extra man offense is an attack formation or strategy used when the attacking team has an extra man opportunity or EMO. Teams will practice certain drills and offensive plays to take advantage of having one more player than the defense. The short-handed defense will often fall into a zone rather than marking up individual players. It is a good offensive tactic to create two-on-one situations that force the zone to stretch or fall out of position. 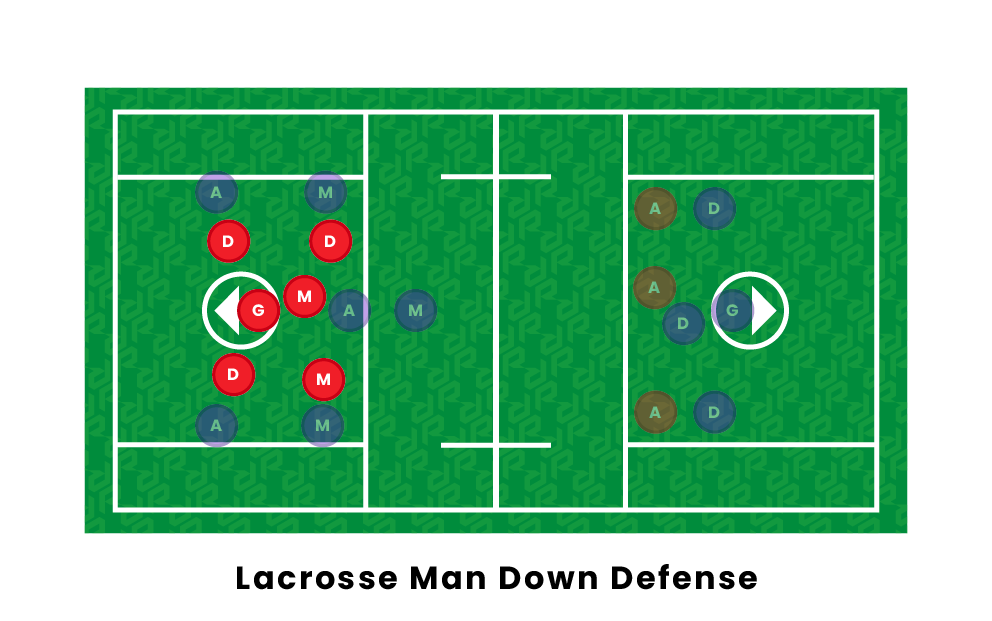 Man down refers to the defense that has one or more fewer players than the offense as a result of a penalty situation. In a man down defense, the defenders must change tactics or formation to cover critical areas and prevent shots on goal. Often, a man down defense will use a zone to pack players closer to the goal area.

A penalty kill in lacrosse is a strategy by the man down team to possess the ball until the player serving a penalty in the penalty box returns to the field. This prevents the team with an extra man opportunity from creating a scoring chance.