What is a lacrosse league?

A lacrosse league is an organization made up of individual lacrosse teams, these teams compete against one another in organized play. The league sets the standard to the number of games played during the season, number of players on a team, who officiates the games, and what is allowed in the league and what is not. This factors can vary across leagues as league officials chose what is best for their individual league. Leagues can vary in skill level, age of athletes, or gender. Town leagues are common for youth sports where kids play against other kids from their town or travel leagues for higher skilled kids to compete against kids from other towns. Other examples include: 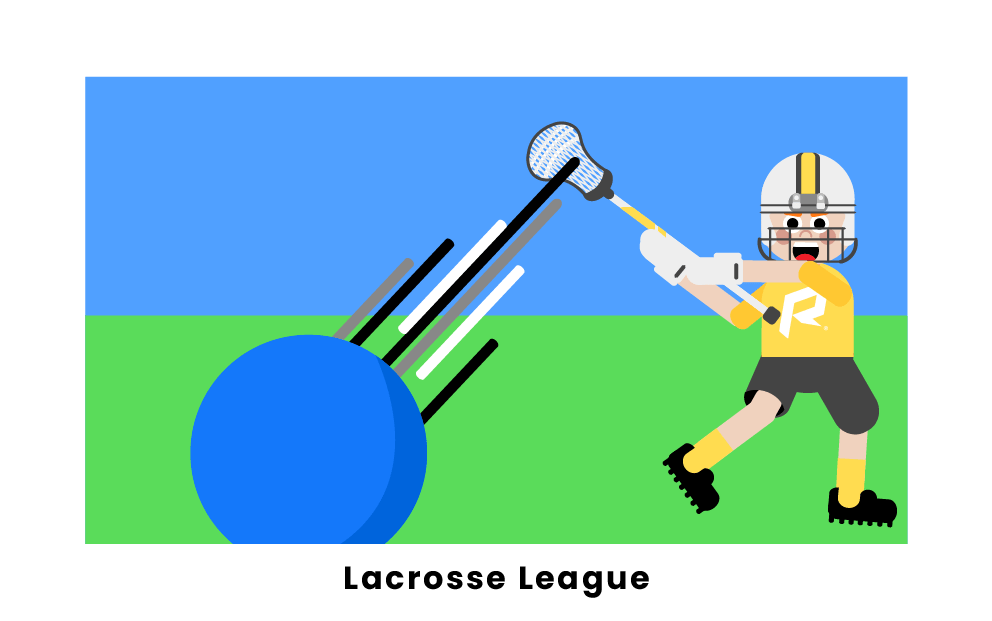 What is the most popular league in lacrosse?

Due to the recent launch of Paul Rabil's Premier Lacrosse League (PLL) there are a few popular leagues within the sport. Fueled by star players and new teams the PLL had a very successful first season grabbing the attention of many lacrosse fans. Taking away attention from the older Major League Lacrosse (MLL), which has seen a decrease in attendance in recent years. The National Lacrosse League is another profesional league, but it plays indoor utilizing box lacrosse rules which allow for fights and bigger hits for more excitement. The PLL looks to continue its popularity and growth in future years. At the collegiate level the NCAA Division 1 has shown great dominance in the sport and is also very popular among lacrosse fans with dominating teams such:

How do you start a lacrosse league?

How long is the lacrosse league season?

A lacrosse league season can vary again depending on the league type again. A typical season usually will fall in the range from 10 games up to 20 games. With youth leagues being closer the 10 game range and professional leagues closer to the 20 game range. The set amount of games played must be determined prior to the season. For leagues with post season play there also a predetermined number of playoff games (bracket of around 4-8 teams) culminating in a single championship game. Most leagues play their season in the spring and summer months, with some professional leagues extending into September. Indoor or box leagues will play their seasons during the winter months instead.

How much does it cost to join a lacrosse league?

The costs to join a league can fluctuate depending on the league type, however due the high amount of equipment needed tends to be on the more expensive side. League operating fees as well as payment for the officials & facility time take up a majority of expenses. For youth and high school level costs can be hundreds, even thousands and operating costs for professional leagues can reach millions. Lacrosse needs goals, sticks, lacrosse balls, helmets, shoulder pads, elbow pads, gloves and cleats and each of these pieces of equipment are sold at a high premium. Sticks alone can reach in the hundreds of dollars made by top companies such as STX, Brine, Warrior and StringKing.

What are some top professional lacrosse leagues?