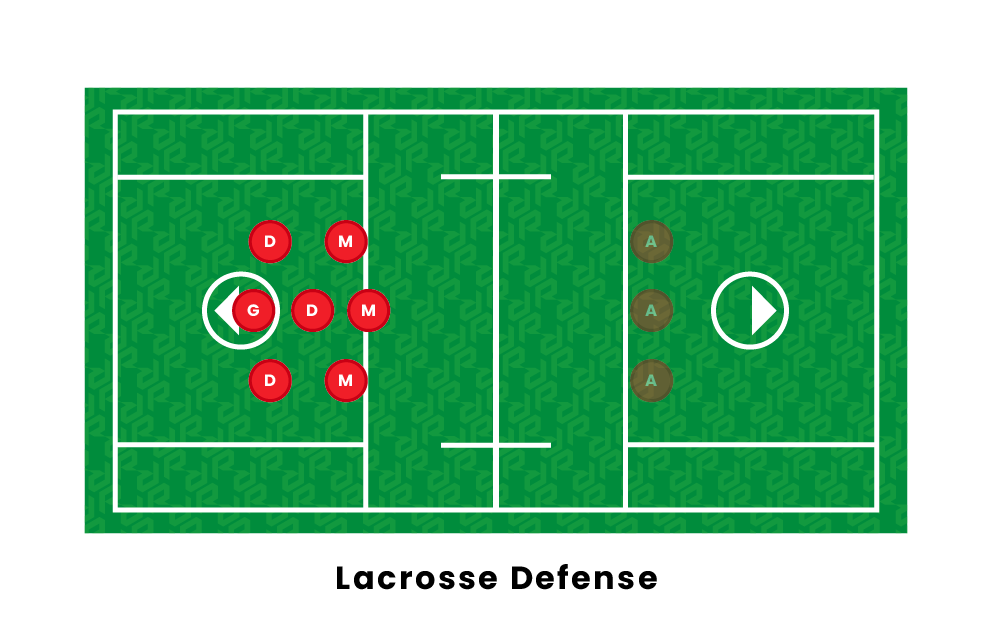 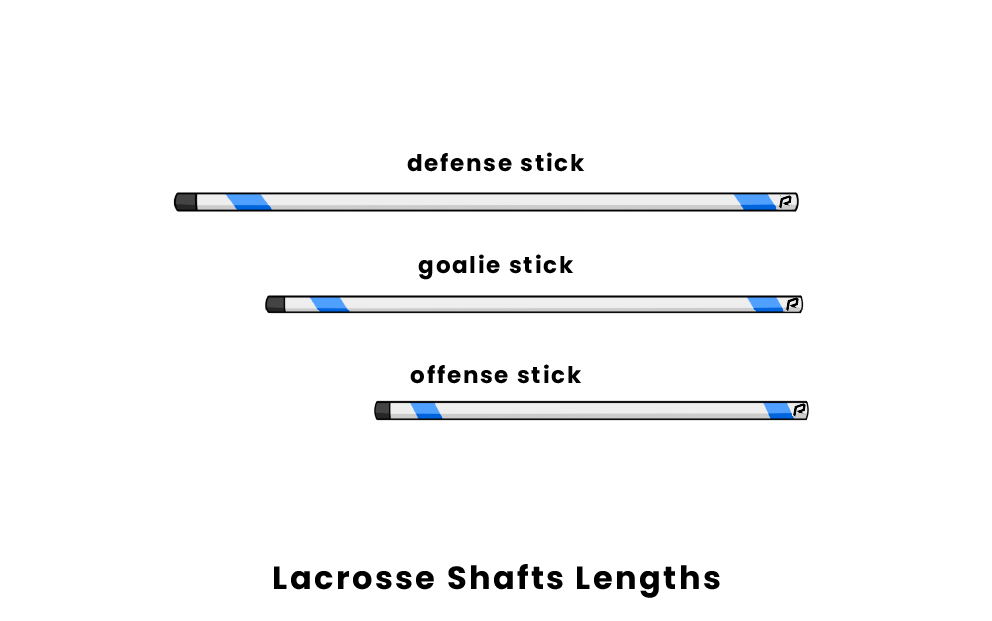 In a settled defensive situation at even strength in men's field lacrosse, there are six players responsible for preventing the offense from scoring. Of these six players, three are low defenders and three are midfielders. A team is allowed to have a maximum of four players with long poles, usually a combination of three low defensemen and one long stick midfielder (LSM). A long pole must be between 52 and 72 inches in length. There are no long poles in women's lacrosse or indoor lacrosse.

At the most basic level, the job of a defender is to prevent the ball from entering the goal. In order to achieve this objective, the defenders attempt to cause turnovers or intercept passes, minimize shots on goal and regain possession of the ball.

Throughout the game, all field players (and sometimes the goalie if he or she leaves the crease area) will adopt a defensive stance to slow an opposing player with the ball. A good defensive stance is an athletic crouch with the body positioned on an angle that takes away the goal-side drive. In other words, a defensive stance aims to funnel an attacker towards the sideline or away from goal. Defenders use their stick strategically to take away a passing angle and appear larger. A defender in a one-on-one player matchup must be positioned close enough to their attacker to apply pressure, but not so close that their attacker can easily take one step past them. 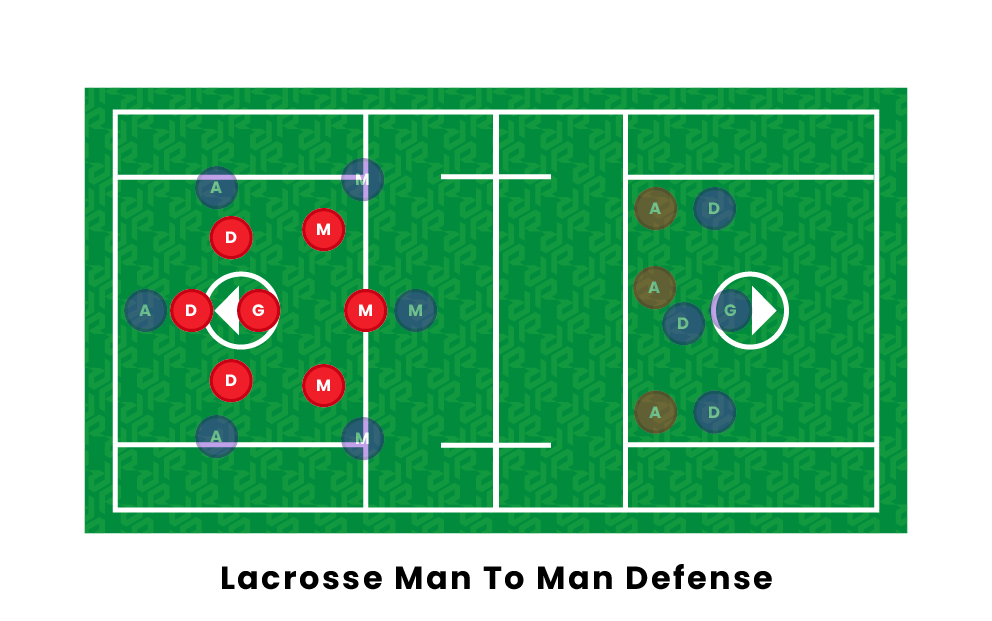 The drop step is a key defensive action. To defend against a drive or dodge, a defender opens their body and takes a step back at an angle to try and stay in between the goal and their attacker and push the attacker out towards the perimeter.

Lacrosse permits a high level of physicality. Defenders must possess the ability to legally check an opponent and use their body in an effort to cause a turnover. We cover the different types of checking and checking rules in other lessons. 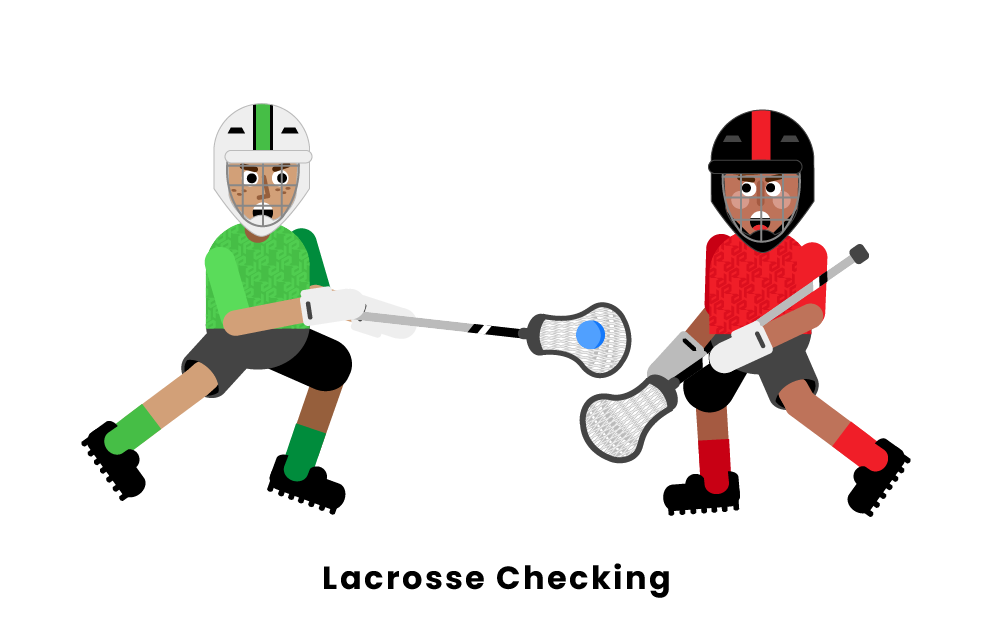 Field vision and communication are critical to succeed as a defender. Especially in a zone defense, when defenders cover an area as opposed to a specific opponent, defensemen must call slides, hot and off-ball support to their teammates. As a fan, you should hear continuous chatter from defenders on the field.

There are two main playing styles used by lacrosse defensemen:

The close defense is a style of defensive play where the defenders behind the restraining line stay close to their attackers when the ball is in their offensive end. The close defense makes it more difficult for the attack to clear the ball out of their own half, but it invites the risk of breakaways. Defenders must balance a close defense strategy with the need to drop back towards their goal and prepare to defend against a settled offense.

The stick on stick in lacrosse is when a defender mirrors the stick movements of their attacker. It is used in man to man defense. From a stick on stick position, a defender can attempt a check or intercept a pass.

Here are a few key statistics that indicate the strength of individual defensemen or team defense:

The minutes played in lacrosse is a statistic that measures how long individual players are on the field. If a player has higher minutes played, he or she is usually a starter rather than a substitute. Media and teams will monitor minutes played as they accumulate over the season. 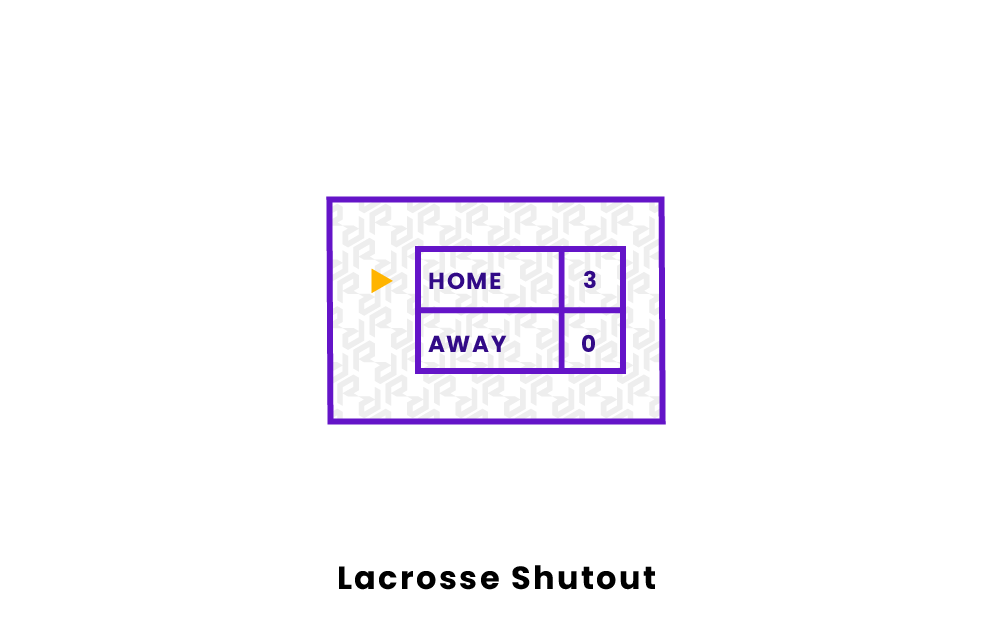 A shutout in lacrosse is when one team prevents their opponent from scoring any goals. A shutout is rare when teams are competitive because lacrosse is usually a high scoring game compared to soccer or hockey. Although they are often cited as a marker of a goaltender's abilities, a shutout is also a reflection of a team's collective defensive strength. 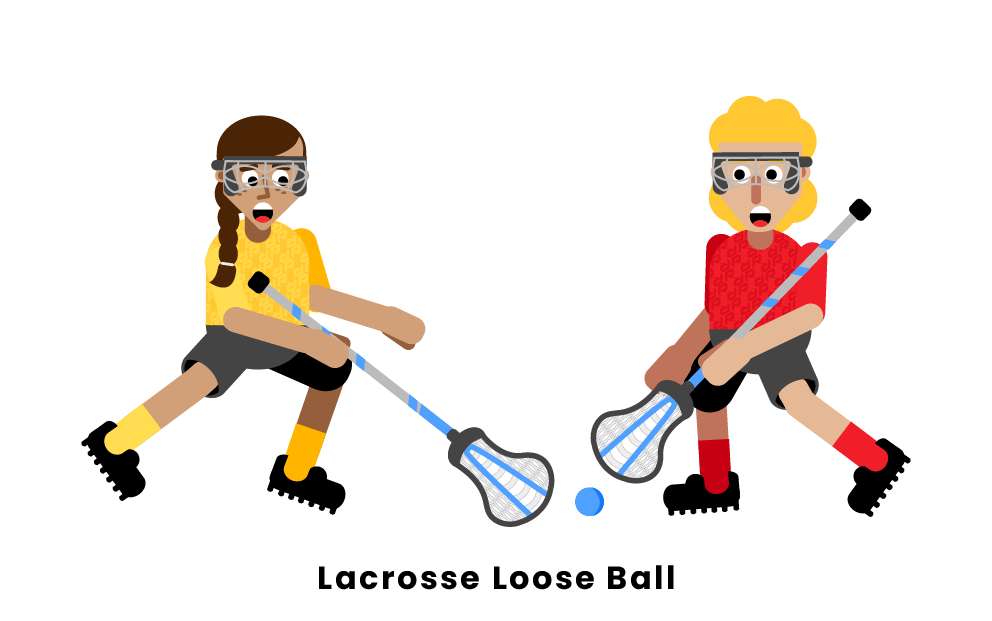