Each area of the lacrosse field defined by various boundary lines has different rules associated with it. In this section, we will cover some of the main boundary rules in lacrosse. 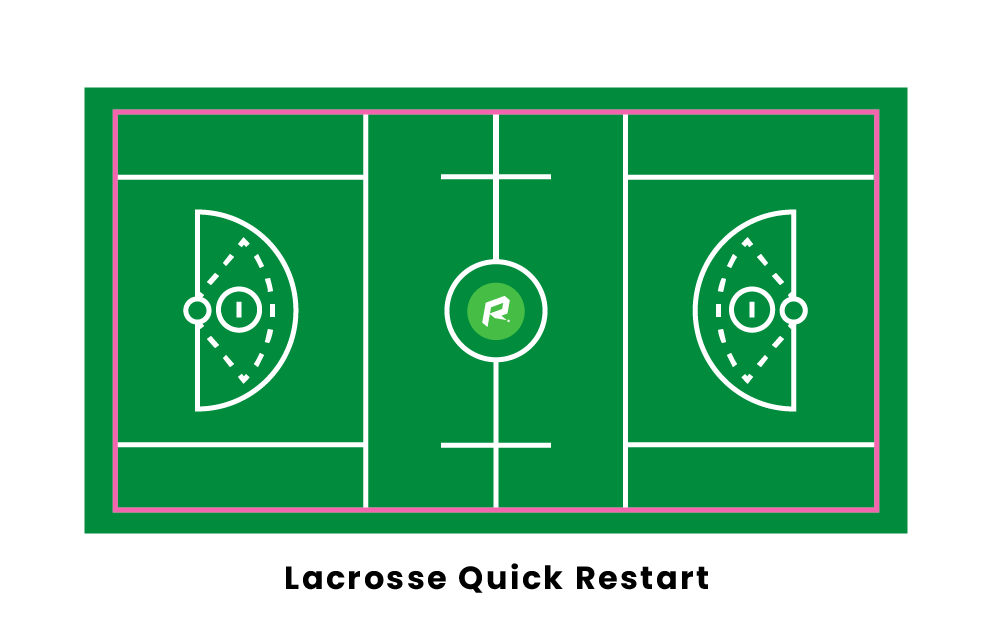 The player running off the field preparing to be substituted for must be within 10 yards and moving in the direction of the sideline before the player in the substitution box can exchange places with their teammate. If a player runs onto the field too early, the official will signal for offsides or illegal substitution, which is a delay of game penalty. 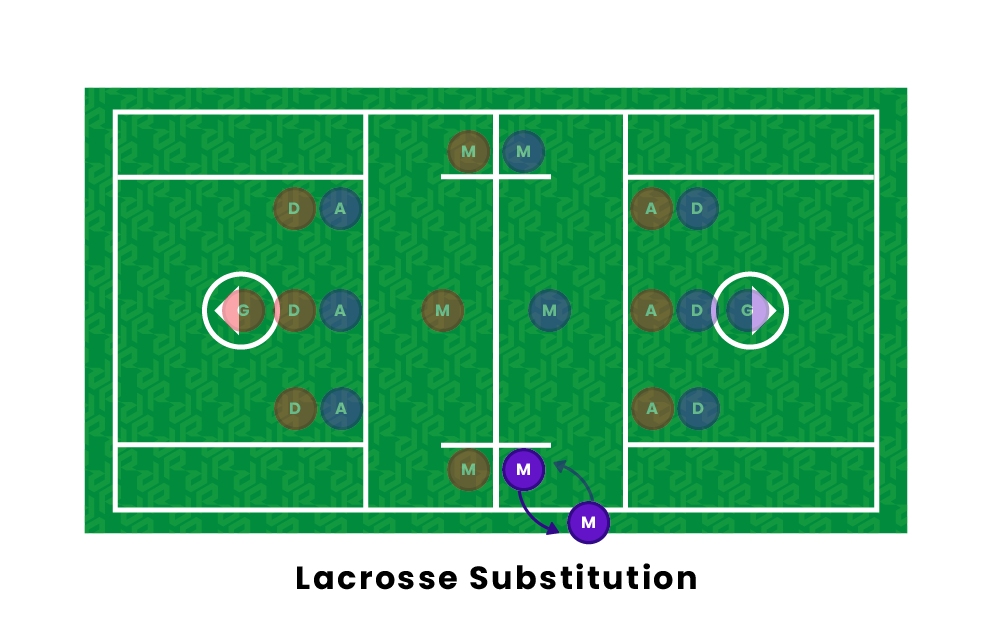