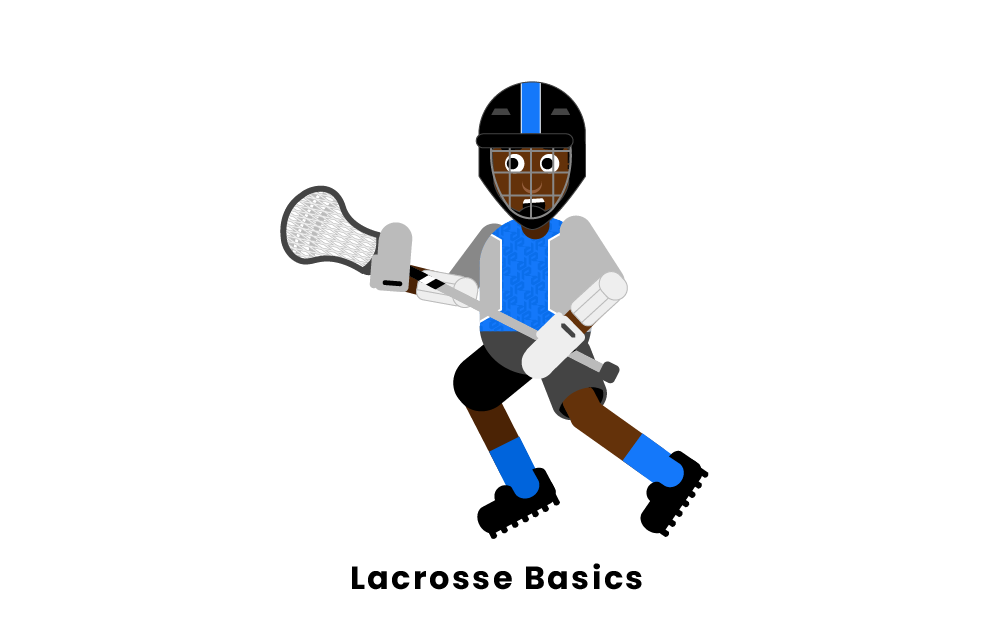 Lacrosse is a team sport in which players use sticks with nets to launch a ball into a net. There are a few variations of lacrosse, but this will focus on field lacrosse, which is the most popular type of lacrosse.

Players can run with the ball, pass it, or shoot it, but they must use their sticks to do so at all times. Lacrosse sticks include a string mesh net at the end to carry the ball.

Lacrosse first appeared among Native American tribes in what is now Canada. These games included hundreds of players on each side and lasted up to days at a time. The modern game is more organized and played on a smaller scale.

The Most Important Things To Know About Lacrosse

The goal of lacrosse is to shoot the ball into the other team’s goal.

Each team consists of 10 players on the field at once, including goalies. There are four main positions in lacrosse: attack, midfield, defence, and goalie.

Every game starts with a “face-off” between two opposing players in the center of the field. They fight to control a ball on the ground for their teams.

Each player carries a stick and wears protective gear, although the sticks themselves vary based on position.

A lacrosse field is different from other sports because there are inbound areas behind the goal where players can go. 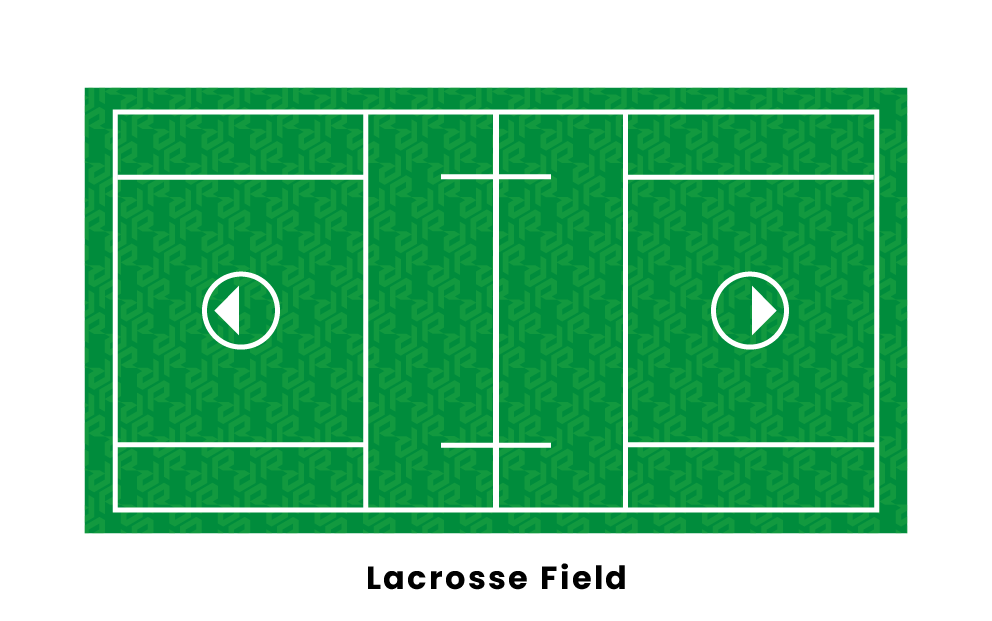 Lacrosse includes rules that speed up the game, including clearing the ball up the field quick enough and holding onto the ball for too long.

When a ball goes out of bounds, the last team to not touch the ball gets possession. After a shot, however, possession is given to the team with the player closest to the ball when it went out.

Players are usually called for fouls after making illegal contact with an opponent to gain an unfair advantage. There are two types of fouls in lacrosse: personal and technical. Personal fouls are more serious than technical fouls. Players are sent to the penalty box for a specified time (usually 30 seconds or one minute) after committing fouls.

Lacrosse was invented by Native Americans, but is now played on a smaller field with less players.

Lacrosse players use sticks with nets to shoot a ball into the opposing team’s goal. There are 10 players on the field at once for each team, and these players occupy attacking, midfield, and defensive positions. Every player must use a stick and wear protective gear. Each game begins with a face-off.

Basic rules of lacrosse are in place to keep the game progressing, fair, and safe. Some of these are that teams must move the ball up the field, are awarded the ball when nearest the ball after a shot or the opposing team touches it out, and being sent to the penalty box for personal and technical fouls.