In this tutorial, we will learn about the attackmen and their roles on the field.

At even strength in men’s lacrosse, there are six players that comprise the offense. Three of these players are attackmen, and three are offensive midfielders. All of these players play with short sticks. The attack strategy is determined by the head coach or offensive coordinator.

In box lacrosse, all five floor players act as attackmen when in the offensive half.

There are specialized positions within the attack, some specific to box lacrosse. These include:

The attack wings in lacrosse are the attackmen that position themselves closer to the sideline on offense. From this position, they have the ability to take an outside shot, feed the ball in towards the goal or pass the ball to a teammate from a set play or motion offense.

The corner man in lacrosse is an offensive position in box lacrosse that plays in front of the goal above the crease man. 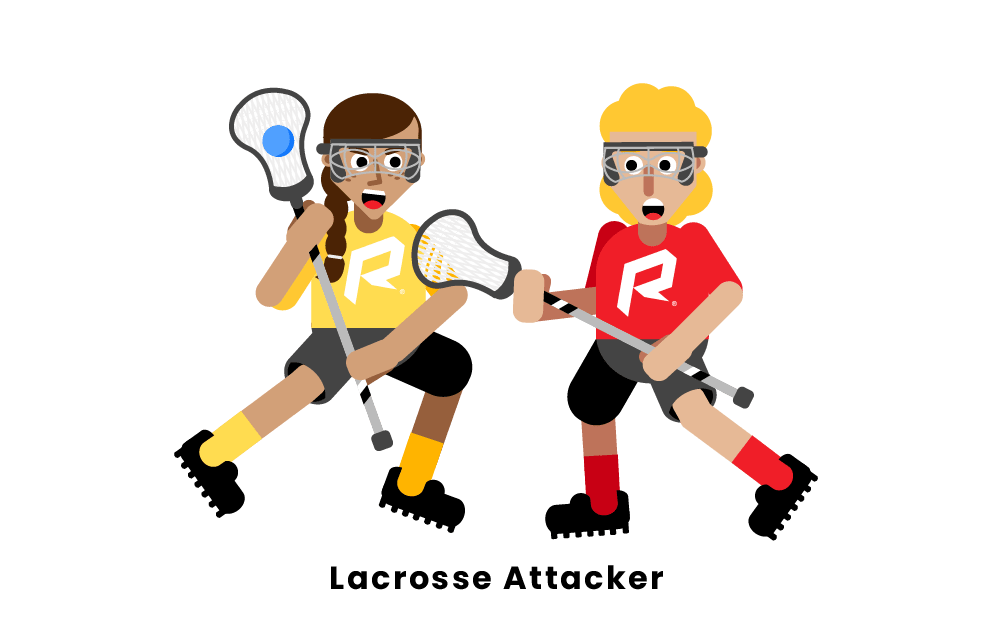 The main objective of an attackman is to score goals. In order to achieve this objective, the attackers run set plays, create scoring opportunities and keep possession of the ball.

Attackers in lacrosse must possess the following skills:

Ball and stick handling are when a player cradles, passes, catches, scoops or makes stick fakes with the lacrosse stick. This refers to a player's control and speed with the stick when in possession of the ball. Attackers must have stronger stick skills in order to shoot on goal and maneuver the ball around defensemen in tight spaces. As attackers develop their abilities, it is important to emphasize stick handling with both the left and right hands. All players will usually have one dominant hand or side, but players who are all left or all right can be dispossessed of the ball more easily.

Dodging in lacrosse is the act of moving quickly around an opposing player with possession of the ball. There are different types of dodges, including the face dodge, a roll dodge and the split dodge.

Cutting in lacrosse is a deliberate movement pattern made by an offensive player without the ball. The goal of cutting is to lose a defender and/or to move into space to receive a pass.

Feeding in lacrosse is when the feeder passes the ball to an offensive teammate making a cut. It is a field position that is designated in a set play.

Shooting in lacrosse is the act of a player on the offensive team taking a shot towards the goal in an effort to score a point. 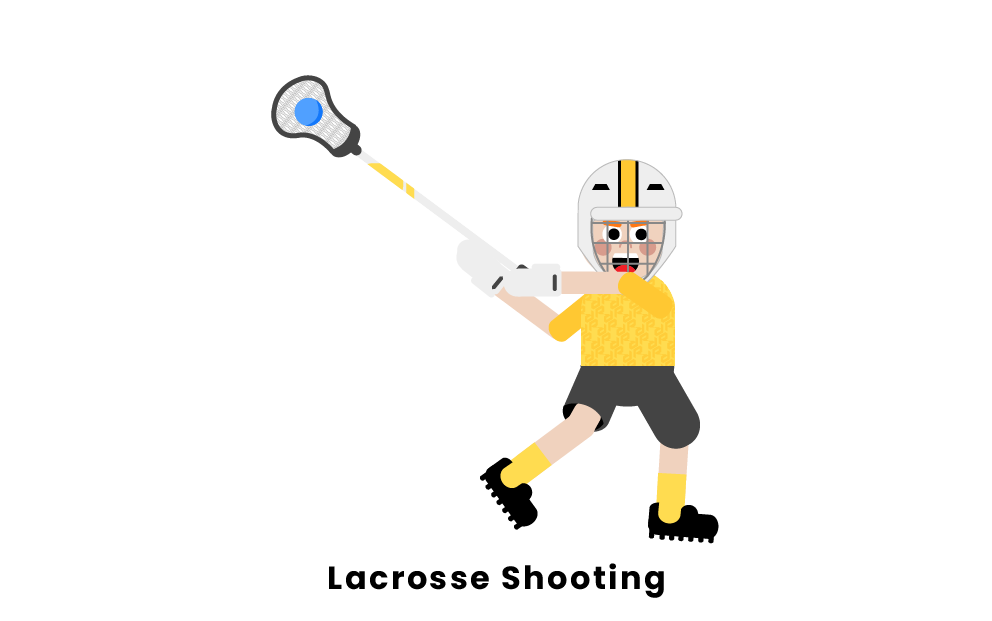 Attackers must be able to memorize set plays and know how to maximize each teammate’s strengths. A set play is used in a settled offense situation and can involve a variety of offensive tactics, including a designated feeder, cuts, dodges, picks and screens. To initiate a set play, members of the offensive team will call out a special name or phrase. Like the defensemen, attackmen must have strong communication skills.

Riding in lacrosse is a tactic used by attackmen and midfielders after losing possession of the ball. After a save by the goalie or a turnover, the defensemen will attempt to clear the ball or breakout out of their defensive half. Riding is a way for the offense to counter the clear and breakout.

Here are some key statistics that indicate the strength of individual attackers or team offense:

The minutes played in lacrosse is a statistic that measures how long individual players are on the field.

A shot on goal in lacrosse is a shot that is within a reasonable distance from the goal. It is a statistic that tracks the scoring ability for the offense and individual attackers.

The points per game in lacrosse is a statistic that measures the offensive strength of a team. It divides the number of points scored by the total number of games in the season. It can also refer to an individual player, with their individual points equalling the number of goals added to assists per game. 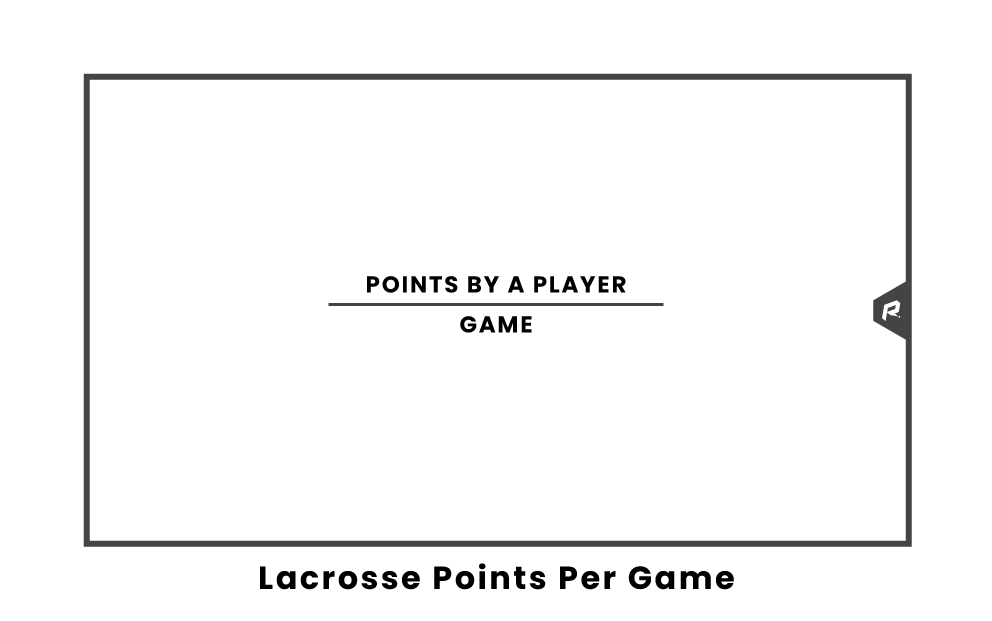 An assist in lacrosse is a pass to a teammate that immediately results in a goal by the player receiving the pass. Assists are a key offensive statistic for individual players. Assists require strong feeding ability and field vision.

A goal in lacrosse is a point scored by a lacrosse player. Talented attackers can often score multiple goals per game.