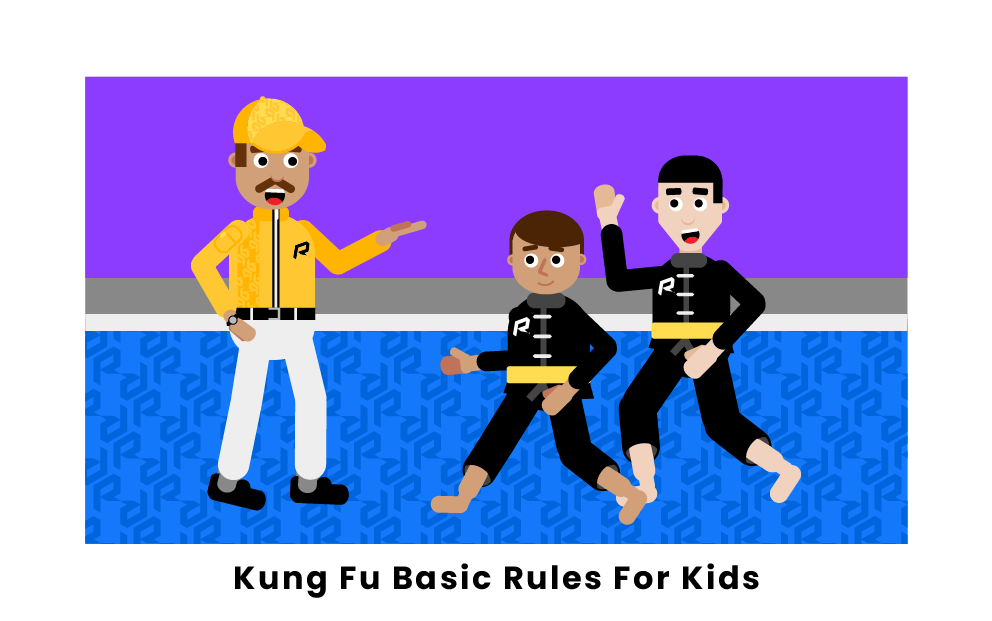 Kung fu is a combat sport between two opposing competitors.

Kung fu is an ancient style of martial arts that originated in China.

Because of the long history of kung fu, there are over 400 sub styles of kung fu.

Kung fu is a striking style of martial arts that utilizes kicks, blocks, and open and closed hand strikes.

The goal in kung fu is to protect oneself against the opponent, while also disabling the opponent using quick strikes.

Kung fu uniforms are loose and comfortable, along with a pair of soft flat shoes.

Kung fu uniforms are designed so that body movement is not restricted.

The two main ways to win an MMA match are through knockout or by decision.

A knockout occurs when one of the competitors is struck down and loses consciousness.

A decision occurs when the fight lasts all three rounds and the winner is decided by the judges, who determine which fighter has accumulated the most points.