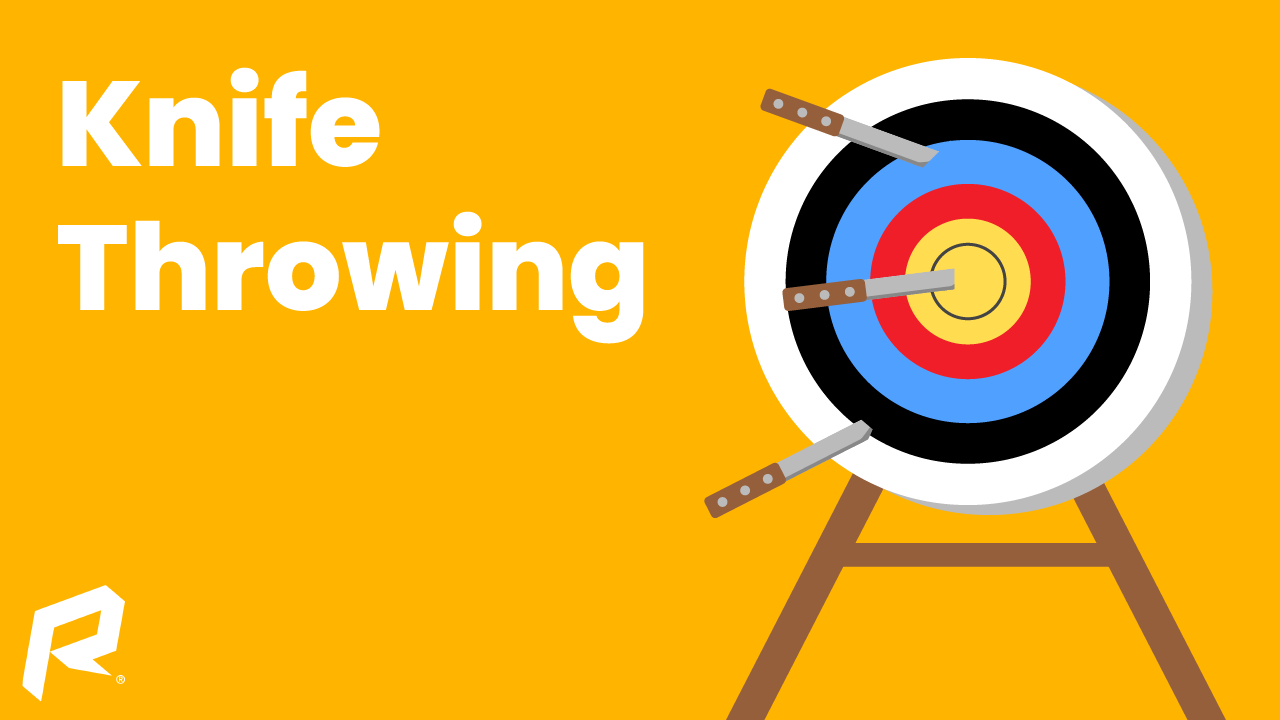 Knife throwing is a lesser known sport that involves a lot of precision, accuracy, and courage. The set up is the same as archery, where the thrower stands a predetermined distance away from the target and aims to land the knife at the center of the target. Knife throwing first started appearing in Barnum & Bailey Circus in the late 19th century as an entertainment act but is now a skillful hobby that has been growing ever since.

People of all ages can get involved, even though this sport can be dangerous. Since it does involve a thrower throwing knives at a target, there are some safety precautions to be aware of. There should never be a person between you and the target at any time unless that person is the assistant. Some entertainment forms of this sport involve throwing knives at a target when a person, referred to as an assistant, stands in the center of the target, increasing suspense and difficulty.

Throwers can use different techniques when throwing, one being the spin technique, where the knife rotates mid-air before hitting the target. Since knife throwing requires a lot of skill practice, it is often considered an art and a sport.

The American Knife Throwers Alliance (AKTA) is a group that works to bring this competitive sport to different communities. To learn more about the rules of this artistic sport, keep reading.