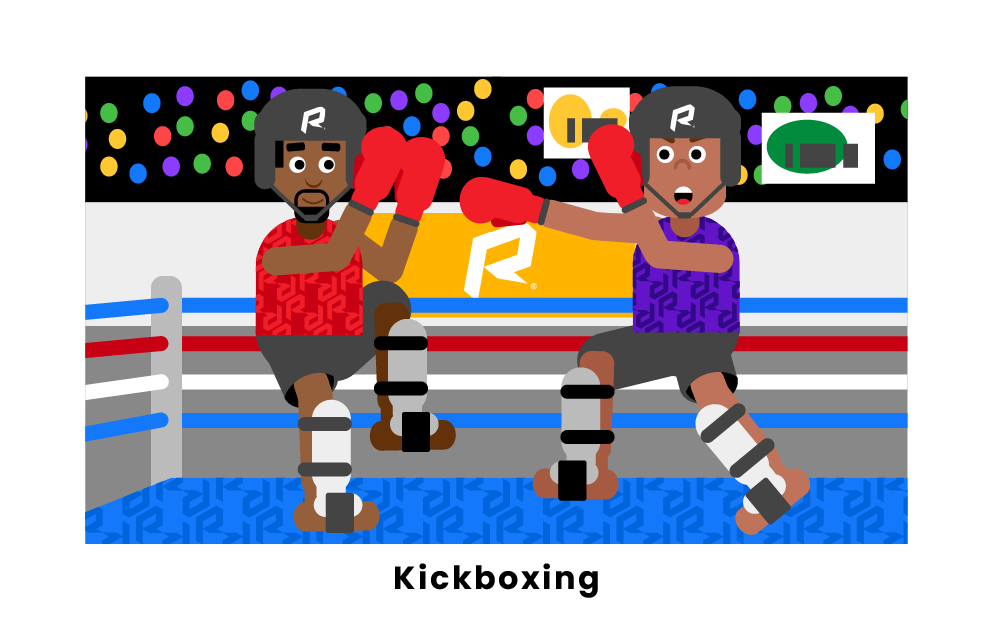 Kickboxing is an intense sport that sees some of the world’s best athletes compete against each other. Kickboxing is a blend of karate and boxing and is a stand-up combat sport. Generally practiced as a way of self-defense, a great way to exercise, or even on the competitive circuit, kickboxing offers many benefits. 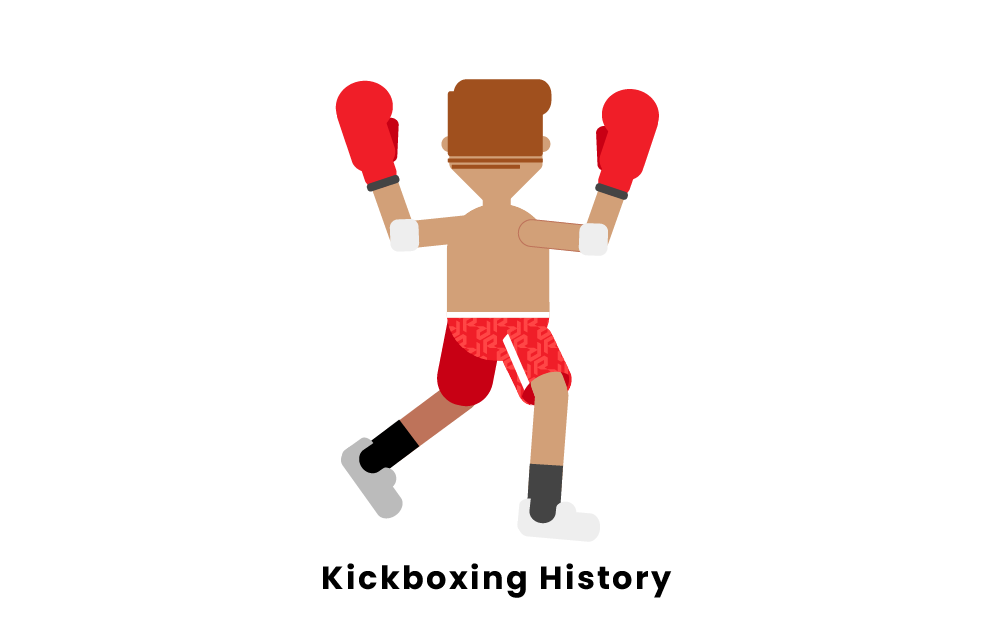 The earliest days of kickboxing can be traced back about 2,000 years ago in far East Asia. Back then, Muay Thai Kickboxing was practiced as a means of discipline and self-defense. For many years, Kickboxing was controlled by the Thai government but made its way to becoming a global combat sport through Bruce Lee, who brought the sport over to the United States. Kickboxing became popular in the US during the 1970s and has been ever since. 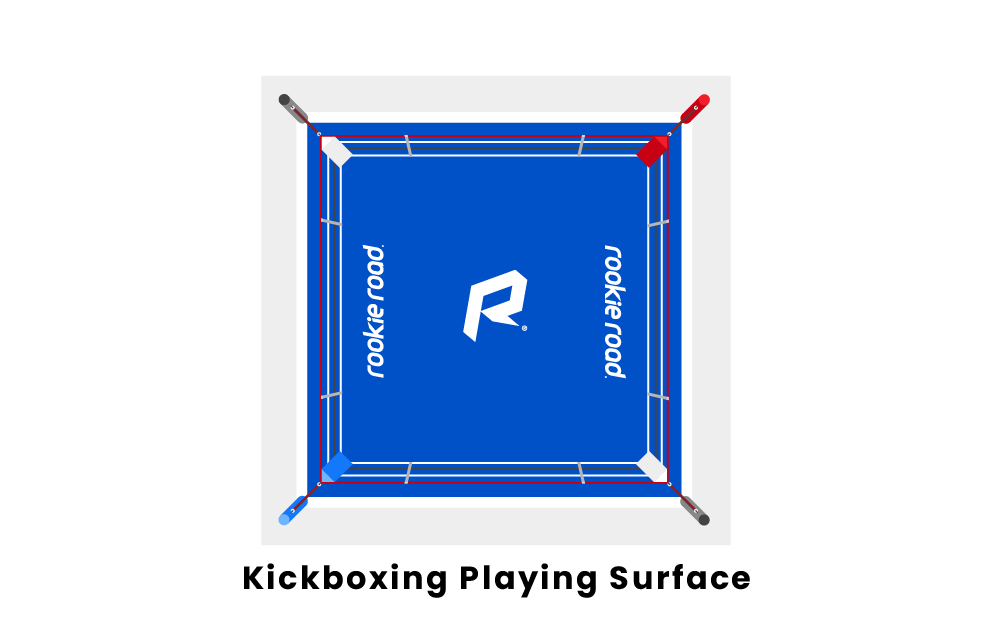 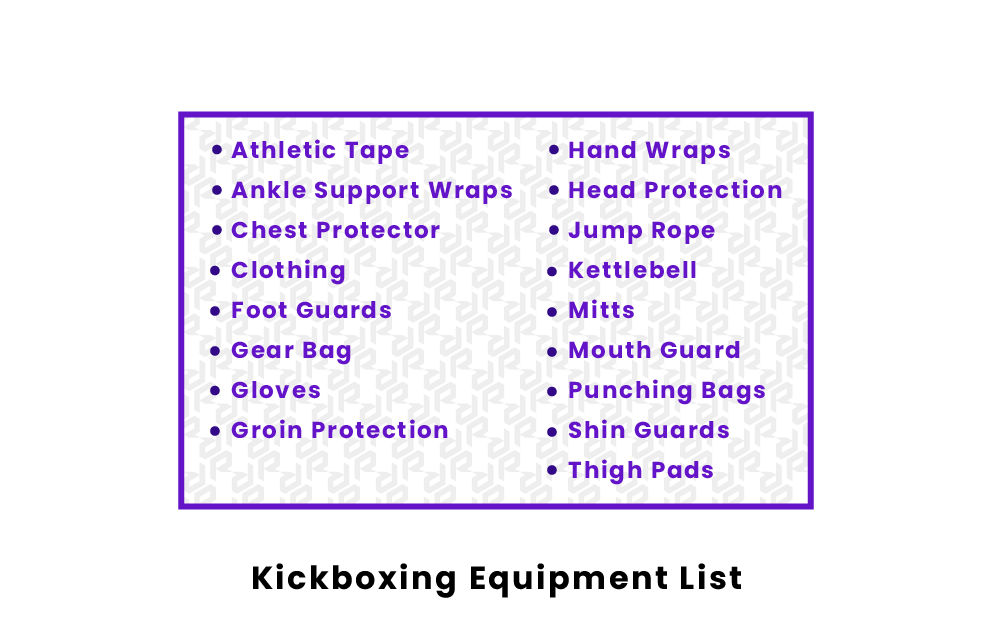 Having the essential equipment in kickboxing is very important. Not being properly equipped can result in short and long term injuries.

Here is the essential kickboxing equipment one should have:

Kickboxing is a physical combat sport where two fighters face off in the ring. That being said, it is not a sport where brutality will lead to success, as it is very technical. The objective of kickboxing is to beat your opponent using various kicking and punching techniques to either knock your opponent out, get the ref to stop the fight, or win on judge’s point cards by showcasing superior technique and skill throughout the fight. 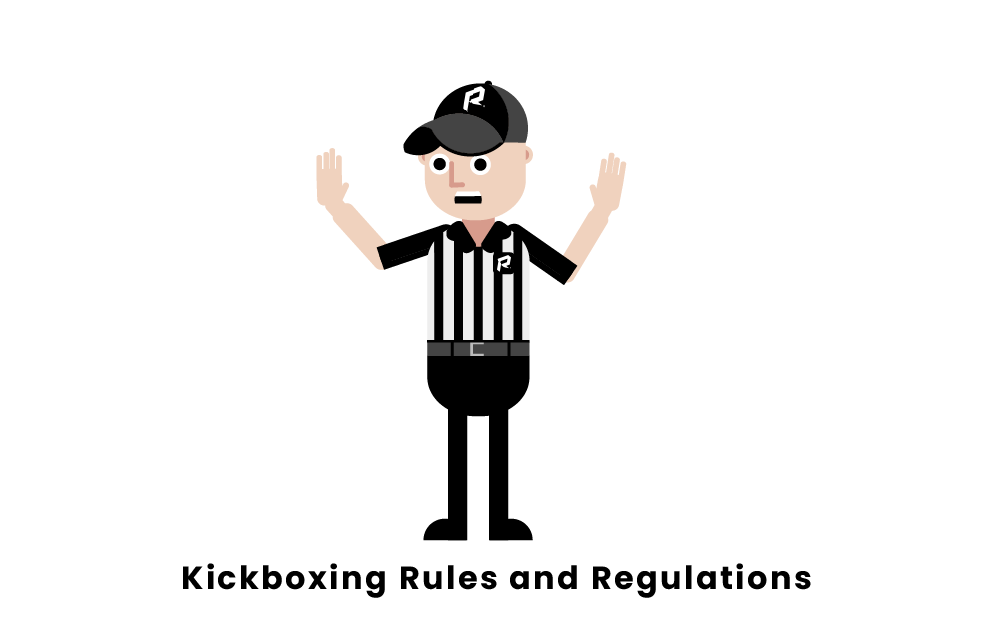 While kickboxing offers a wider variety of options in terms of striking your opponent than karate or boxing, there are a few important rules all kickboxers must abide by.

Here are the most important Kickboxing rules you should know:

Kickboxing is a technique-based sport full of strategy.

Here are the most important kickboxing strategies you should know: 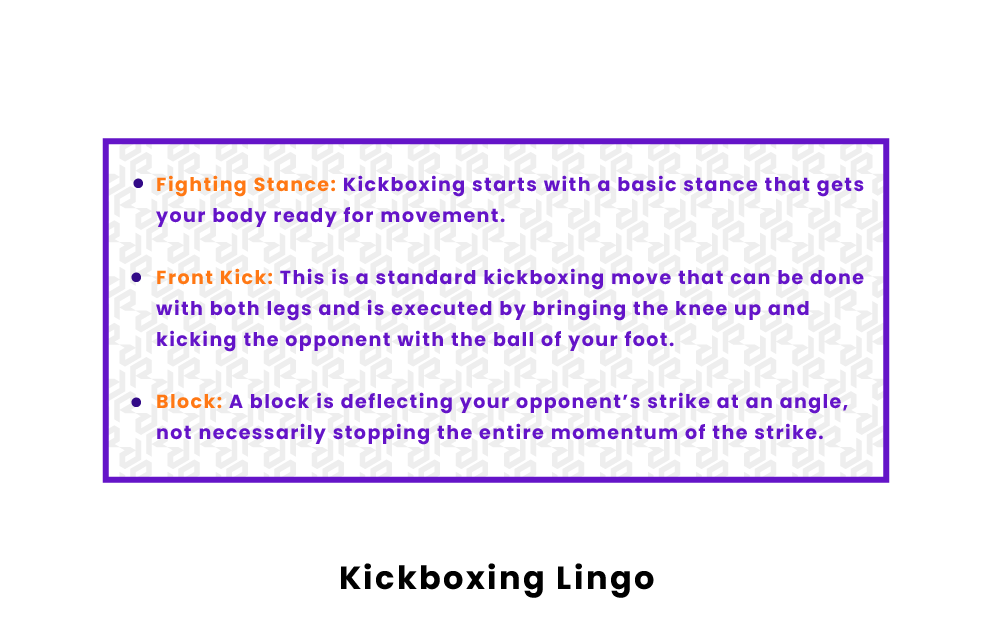 Here is the common lingo and slang in kickboxing: 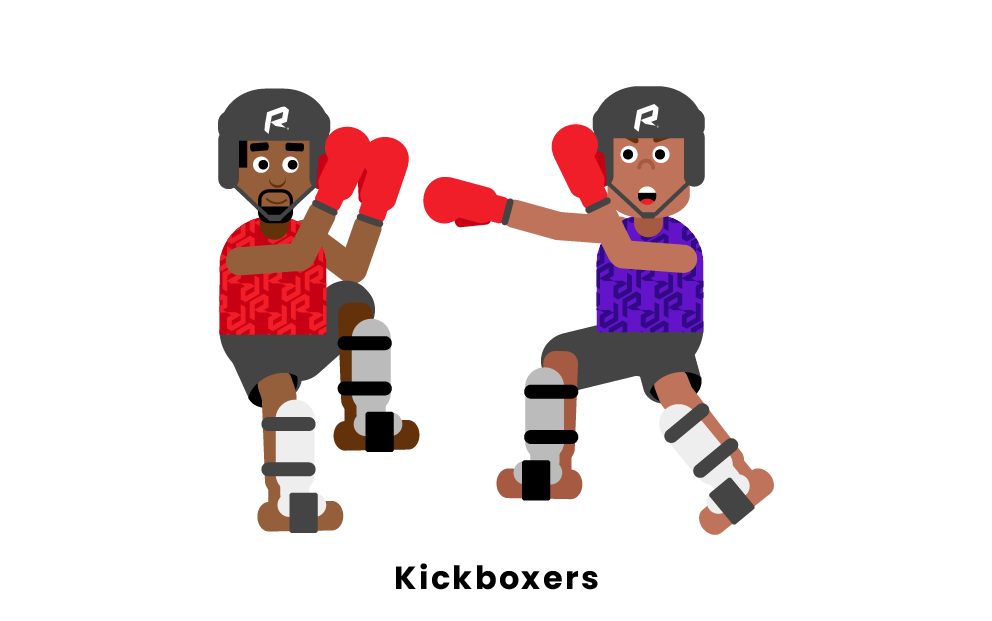 Kickboxing has been around for thousands of years and has seen very talented fighters over the course of its evolution as a sport. Kickboxing is gender-neutral and recruits talent from all backgrounds. If you are looking to learn more about kickboxing, you should familiarize yourself with some of the greats of the past as well as the biggest stars today.

Here are the most famous kickboxing players you should know: 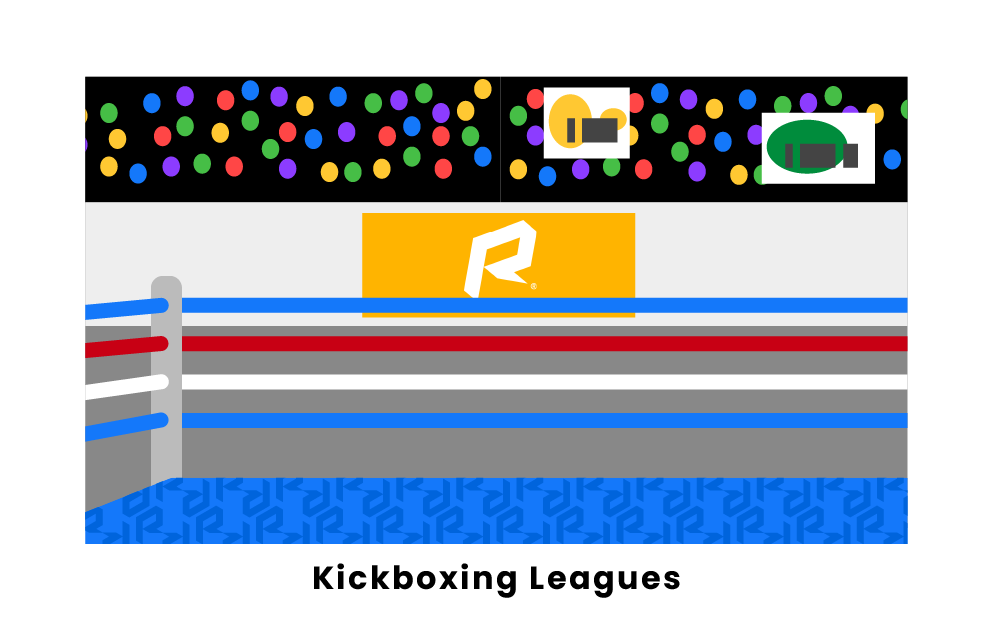 Here are the most popular kickboxing leagues you should know: 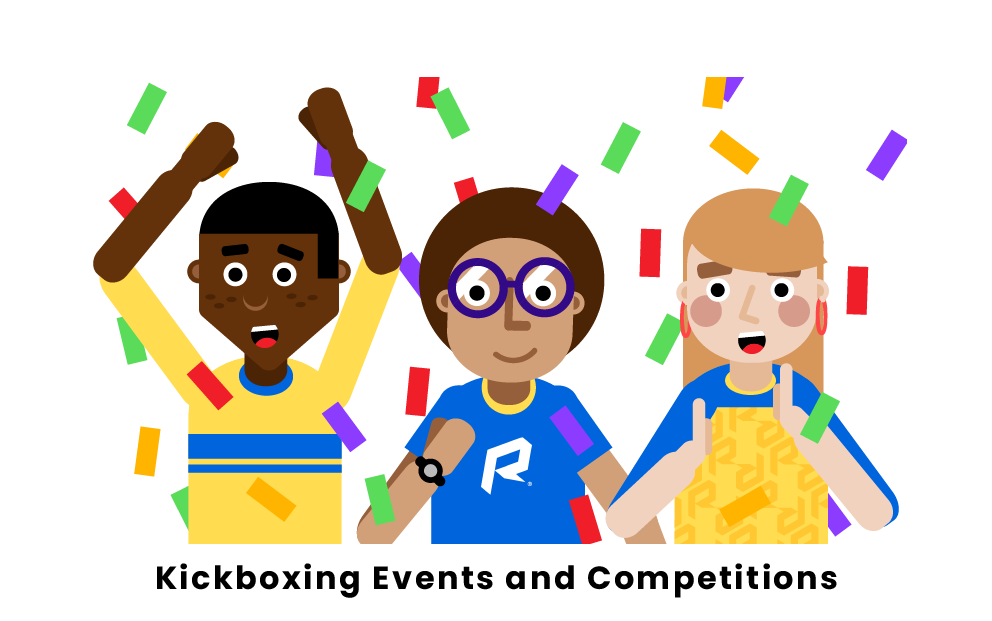 The World Kickboxing Association is the largest kickboxing organization in the world. It operates worldwide providing fighters across various backgrounds to compete.

Here are the most popular tournaments in Kickboxing:

There are three main styles of Kickboxing. There is traditional Muay Thai, Savate, and general kickboxing. The styles differ, but kickboxing is a general term for a Martial Arts practice that uses both the hands and feet. The biggest differences between the styles are found within the intricacies of the sport. For example, Muay Thai kickboxing has an eight-point striking system whilst regular kickboxing only has a four-point striking system. Kickboxing also primarily uses kicks and punches to strike while Muay Thai has a wider variety of strikes.

Savate differs from Muay Thai and Kickboxing as it focuses more so on kick strikes. Savate developed in France and its levels are determined and resembled by the gloves of the fighter. No style of kickboxing is better or worse than the other. Each has its own benefits and is an excellent form of exercise and self-defense.

Do you wear shoes in kickboxing?

Generally, kickboxing is practiced barefoot although some gyms will allow you to wear socks.

Is kickboxing harder than boxing?

Kickboxing requires more technique than boxing and therefore may take a longer time to learn. It also provides more options of self-defense than regular boxing.

What is the order of belts in kickboxing?

Pages Related to What is Kickboxing?