It is the responsibility of each team to submit a lineup to the head referee prior to the start of the kickball game. A lineup, also called the kicking order, is the order of players to bat on a team. When your kickball team is at-bat, the lineup will be used to signal each player's turn to kick. Your team's field manager and team captain should design the lineup based on the skills of each player. 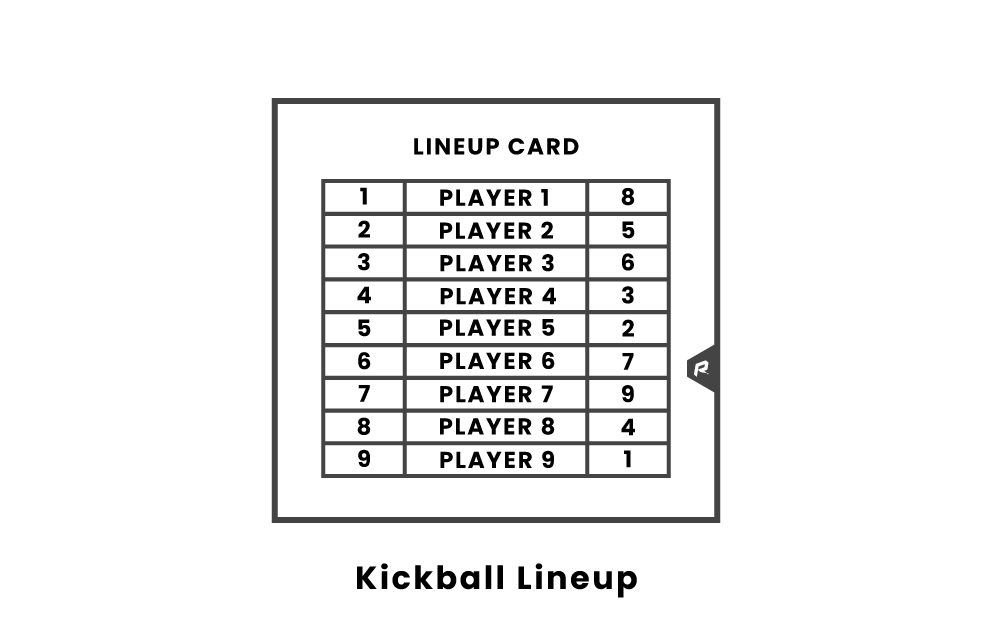 Each league has its own rules for how many players are on each team. A good rule of thumb is nine players on each team. Some kickball leagues allow up to 12 players on a lineup and require at least eight players on the field. The rules of kickball are not as strict as baseball and softball, and do not require teams to denote each player and their position on the field. With that said, each kickball team is required to half a pitcher, catcher, and basemen.

The lineup is written down on a set of cards and exchanged between both teams at the start of a game. The manager of each team is required submit a lineup and it cannot be changed unless a player is substituted for an injury. Most kickball leagues do not allow for pinch runners and pinch hitters to be substituted. The referee is required to enforce the lineup cards and make sure that both teams follow the rules of the game.

Kicking Out of Order

If a kicker is found to have kicked out of order, a claim must be made to the head referee. The head referee will review the lineup cards. If the claim is correct, any results from the at-bat will be removed and disqualified. If a claim is not made by either team, the referee will allow play to continue.

The lineup cannot be changed unless a player is removed from the game due to an ejection or injury. If that same player returns to the game, he must take his original spot in the lineup card. Some kickball leagues allow teams to make substitutions to fielders, but they must do so when the ball is dead. Base runners can also be substituted during the game, but there is a limit of two per game for each player. Pitchers and catchers can also only be substituted once per inning. 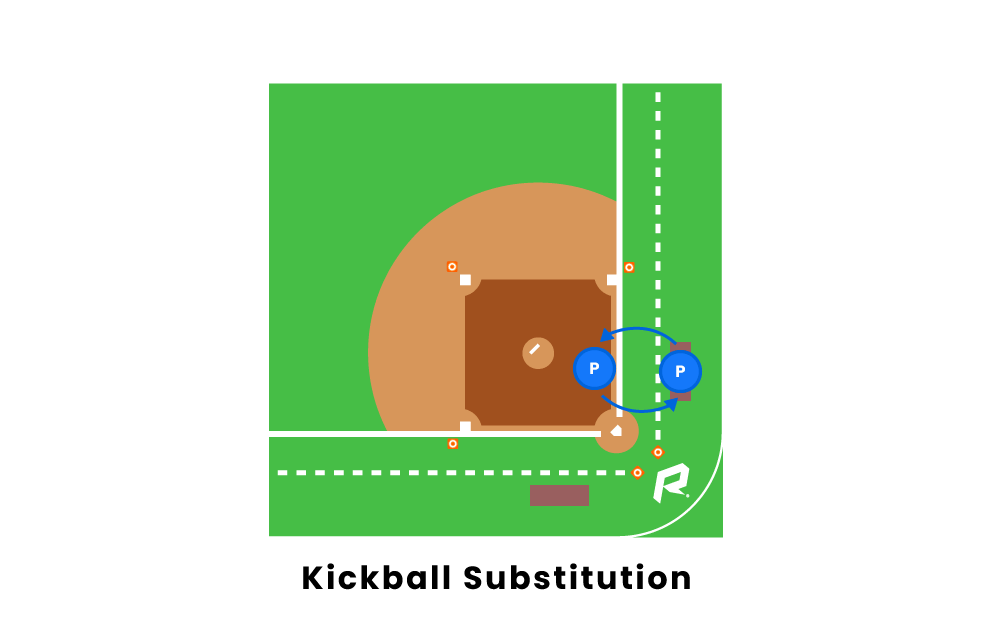