What are Kickball Sunglasses?

Sunglasses are used in kickball by many players to protect their eyes from the sun and sometimes even the ball. Having the sunglasses can also boost performance as players don't have to worry about the sun harming their ability to see the ball and other players. 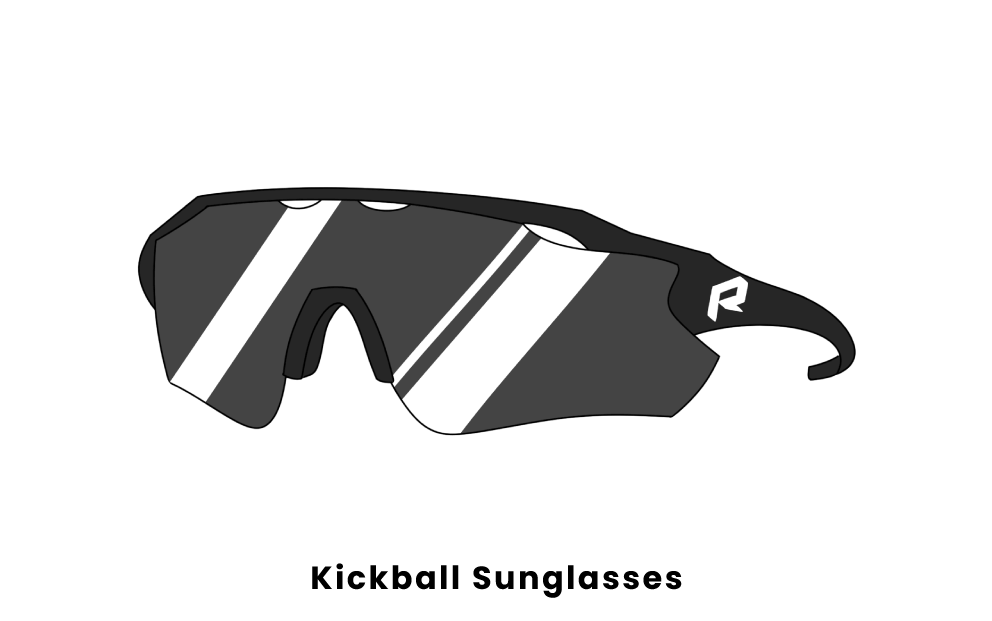 Because kickball is normally played outside, players are often exposed to UV rays as they play. While sunscreen can protect the skin, many players don't realize that the sun can harm the eyes as well. Sunglasses prevent those harmful UV rays from entering the eyes and doing damage.

Some sunglasses are also built as a form of eye protection. If players accidentally get hit in the face by the ball, the sunglasses can prevent any damage being done to the eye. The glasses can also prevent any gravel or dirt from getting into the player's eyes as they run and slide into bases.

There are many different types of sunglasses that can be bought at most sports supply stores or online. Because these are for a sport, players usually wear athletic sunglasses that are built to withstand impact or falling. Nike, Adidas, and many other sports wear companies sell high performance sunglasses on their websites and in stores.