What Were The Longest Odds To Win The Kentucky Derby? 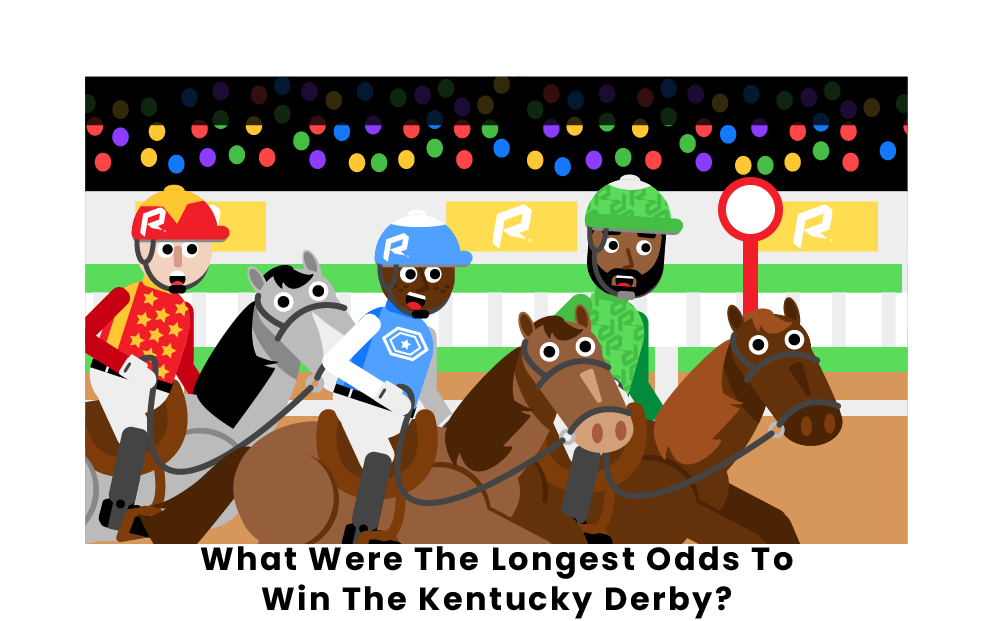 The Kentucky Derby has been held annually for nearly 150 years. Sometimes, favored horses win the race, but there have been various points throughout Kentucky Derby history where an underdog has taken the victory. The winner of the 1913 Kentucky Derby, Donerail, had the longest odds to win. Donerail had pre-race odds of 91-1. At the time Donerail won, he had the fastest racing time in history, recorded at 2 minutes and 4.8 seconds.

Horse racing odds illustrate the payoff of the amount of money invested. For example, Donerail’s pre-race odds of 91-1 illustrate that for every $1 invested into his victory, the bidder would get $91 in return. One can determine the payoff by multiplying their original bet by the amount of profit to be gained. Although 91-1 seems like a great profit, it is also difficult to achieve.

Horse racing odds also illustrate how likely the horse is to win the race according to the mathematics behind them. If a horse has a large number of people betting on it to win, then the payoff will be smaller. Since Donerail had a 91-1 ratio, that means a small number of people were betting on the horse. So, although a bettor could get $91 in return if Donerail won, it also meant that the majority of bettors thought it was extremely unlikely for the horse to win based on his competition.

From 1913 to 1915, a series of exciting Kentucky Derby races occurred that led to news outlets featuring the race, giving it credibility and popularity in American culture. The 1913 Kentucky Derby was the 38th in history and had 30,000 spectators.

Four horses had scratched the race right before it began, so there were only twelve horses that raced in 1913. Ten Point was favored to win the race, while horses Foundation and Yankee Notions also had good odds. Although Ten Point took the lead at the beginning of the race, Donerail’s jockey, Roscoe Goose, was able to lead Donerail to overtake the other horses.

Throughout Donerail’s racing career, he won money in half of his 62 race starts. Donerail retired in 1917 and was eventually donated to the U.S. Calvary to sire horses. When Donerail won the Kentucky Derby, it was only the second time in history that a horse’s owner bred, owned, and trained the winner. Since 1913, Donerail’s racing odds have never been matched.

Pages Related to What Were The Longest Odds To Win The Kentucky Derby?