What Type of Horses Are In The Kentucky Derby? 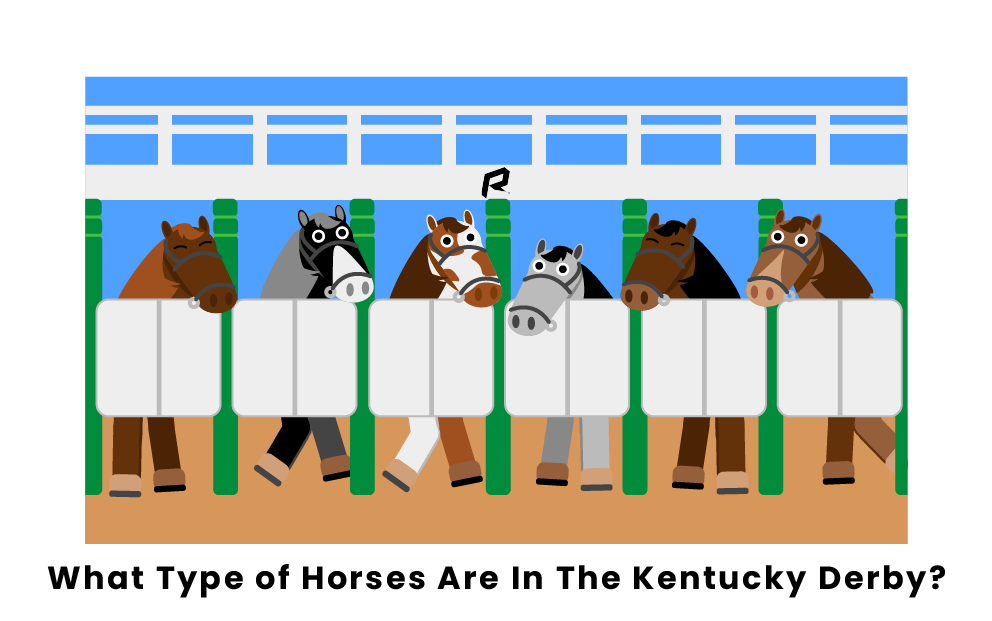 When Does A Horse’s Birthday Need to Fall in Order to Race?

Horses must be three years old in order to participate in the Kentucky Derby. But what if their birthday falls somewhere in the middle of the event?

However, most foals are born anywhere from May-October. How does this work with the January 1st birthday? If a foal is born before January 1st, even by one day, it is automatically considered one year old. This gives that foal far less time to train than its peers born on or after the new year. Since the date a mare gives birth can drastically impact how a horse will race in the derby, many breeders use artificial means to try and control when a foal will be born, such as using artificial sunlight to ramp up the reproductive cycle.

Why Do Kentucky Derby Horses Share the Same Birthdate?

The tradition began with the British and came to America with colonists. However, all Northern Hemisphere Thoroughbreds were originally said to be born on May Day, or May 1st. Later on, members of the Jockey Club in Britain decided to change the date to January 1st. However, this only applied to Newmarket horses, as the other racing faction in England kept the May 1st date.

What Gender of Horse Races in the Kentucky Derby

Pages Related to What Type of Horses Are In The Kentucky Derby?