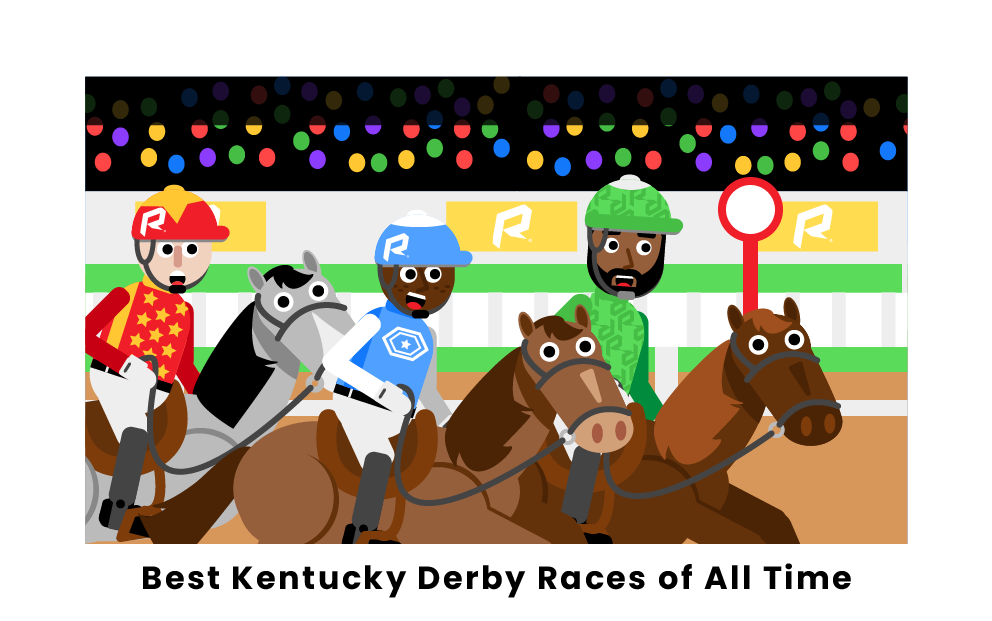 The Kentucky Derby is an annual horse racing competition held at Churchill Downs in Louisville, Kentucky. At this competition, three year old, Thoroughbred horses race along with their jockeys to compete for first place. A $3 million prize fund is split between the top five competitors. The first-place winner typically wins around $1.86 million, which is more than 60% of the total.

What are the best Kentucky Derby Races of all time?

Turcotte began his racing career in 1960 as a hot walker (groomer) for E.P. Taylor's Windfields Farm in Toronto, but he quickly rose up the ranks and began winning races. Turcotte became recognized across the world in 1973 when he rode Secretariat to the first Triple Crown victory in 25 years. Secretariat, considered the greatest racehorse of all time, won the Kentucky Derby in 1973. Secretariat, nicknamed "Big Red'' because of his reddish-brown hue, set multiple records throughout his 16-month racing career. During this specific race of 1973, Secretariat’s rival Sham led the Kentucky Derby field of 14 horses until Secretariat caught up with him halfway down the finishing stretch. Secretariat ended up winning by two and a half lengths over Sham with a world-record finish time of 1:59 and 2/5ths.

During this memorable Kentucky Derby race in 2008, Kent Desormeaux rode Big Brown to victory. Kent Desormeaux is currently in the Jockey Hall of Fame and holds the U.S record for most races won in a single year, with 598 wins in 1989. Kent Desormeaux was raised in a remote farming community a few miles outside Maurice, Louisiana. He has had a deep connection to the countryside ever since his father purchased him his first saddle when he was a child. He has competed in thousands of races around the United States. However, his Kentucky Derby win of 2008 stands out the most. Big Brown raced alongside Eight Belles, resulting in Big Brown winning by four and three-quarter lengths. He began from the adverse outside post position No. 20, but neither that nor his lack of racing experience hampered him. 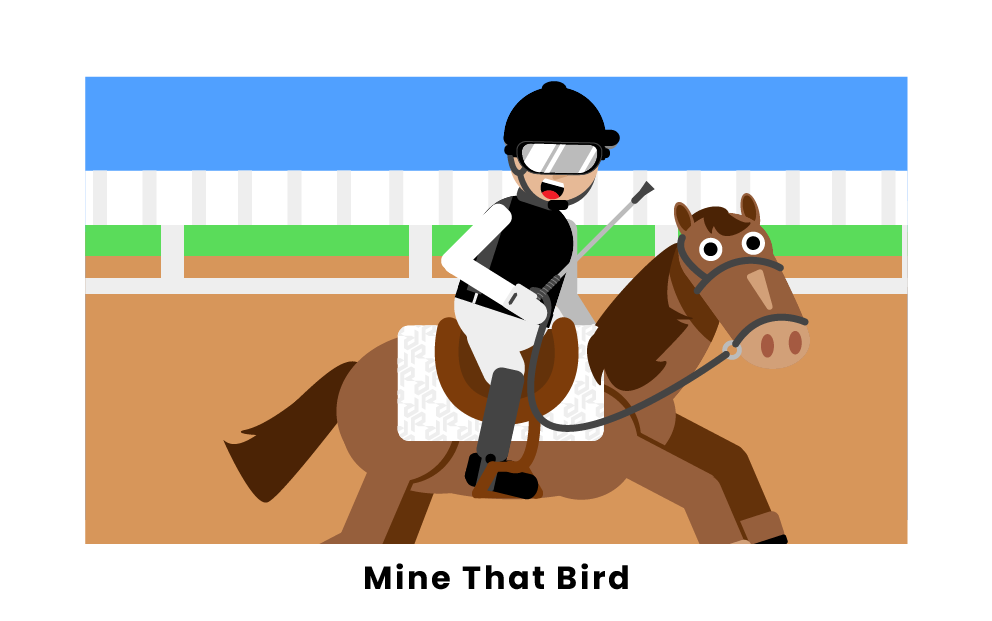 Steven Cauthen was the son of a trainer and, as a result, grew up surrounded by horses in Walton, Kentucky. From the very beginning, Cauthen knew he wanted to pursue a career in horse racing because of his father’s influence and his small build. He began racing as soon as he could, and he came off as a natural from the start. Later in 1977, he led the country in race victories with 487. During this particular Kentucky Derby, Affirmed raced against a horse named Alydar, who was his number one rival at the time. Affirmed won by one and a half lengths over favored Alydar. With that being said, Affirmed managed to obtain this win by not exerting all his energy in the first lap around the track.

Jorge Chaves began his racing career in Peru in 1982, where after five years, he quickly became Peru’s leading rider. He came to the United States in April 1988, where he competed with remarkable success at Florida race tracks. He moved to New York and soon became a leading rider in The New York Racing Association (NYRA). After multiple failed attempts, Jorge Chavez finally won the Kentucky Derby in 2001. Monarchos won the 127th Kentucky Derby by 4 3/4 lengths against Invisible Ink, ridden by John Velazquez. The second-place finisher, John Velazquez, complained that Jorge Chavez had interfered with him at the quarter-pole. The stewards wasted no time in rejecting the allegation. No winner of a Triple Crown race has ever been disqualified due to foul play on the track.

Ismael Valenzuela is also in the Jockey Hall of Fame, and he is more popularly known as Milo. Valenzuela has won a total of two Kentucky Derbys, once in 1960 and then again in 1968, riding the famous Forward Pass. During this particular race in 1968, Forward Pass won due to the disqualification of Dancer’s Image. Dancer’s Image raced accompanied by jockey Peter Fuller. Dancer’s Image was disqualified because officials completed a drug test, and it appeared that his veterinarian gave the horse a phenylbutazone tablet. The veterinarian did this in hopes of relieving inflammation of joints; this non-steroidal drug isn’t typically banned, although it’s considered illegal at the Kentucky Derby. Due to this mishap, Forward Pass stole the win right out from underneath Dancer’s Image.