What Type Of Karate Is In The Olympics? 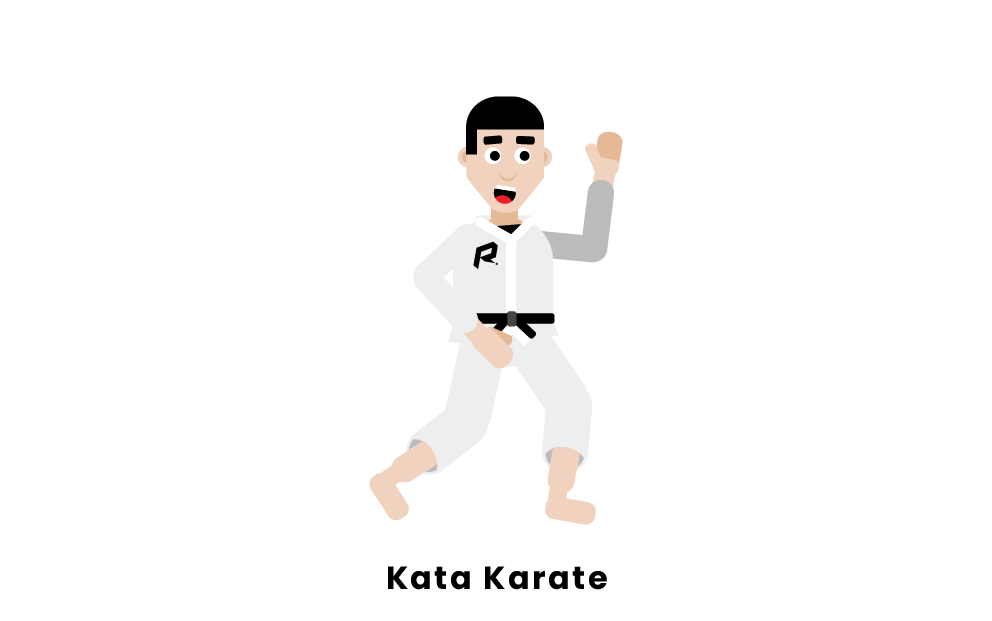 There will be two types of karate in the 2020 Olympics: kata and kumite.

Kata is a demonstration of forms with a sequence of offensive and defensive movements. In this form of karate, athletes do not fight against one another, but against a virtual opponent. There are 102 recognized katas from the World Karate Federation, and competitors have to choose from that bunch. A scoring system was developed where the scores given by three of the seven judges are added then applied to a calculation formula to figure out the winner.

Kumite is sparring. This is where two opponents fight one another in an 8x8 matted competition area. The objective of kumite is to outscore your opponent using powerful and precise attacks to the head and body. Athletes win by scoring eight more points than their opponent before time runs out, or score more points than them in the given time.

Pages Related to What Type Of Karate Is In The Olympics?