What are the rules of karate? 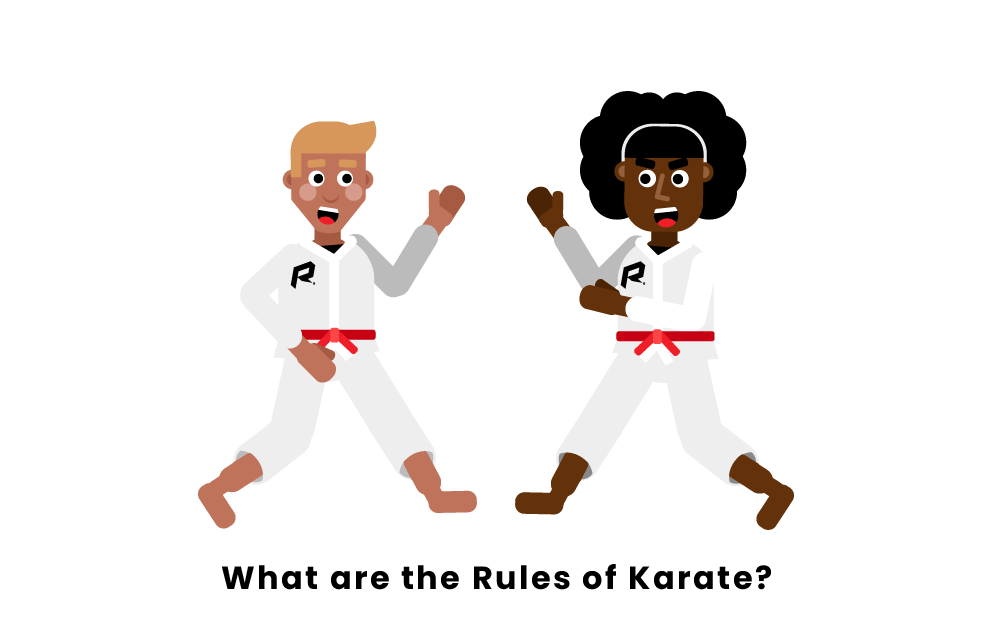 Karate is a version of martial arts that originated during the Ryukyu Dynasty period and spread worldwide during World War II. Now an Olympic sport, karate is very much in the zeitgeist of global culture. There are two general forms of karate; kata (forms) and kumite (sparring). They both demonstrate the fighters offensive and defensive moves, but the difference is that in kata, there is no opponent and the competitor is completing these moves against an imaginary target, not actual fighting. Some key factors for kata include power, strength, speed, rhythm, and balance of strikes and kicks. Generally, the movements have to show the judges the skills of the competitor and that they understand and can complete the movements.

Kumite is the traditional form of what most people believe karate is: sparring between two competitors until one is declared the winner.  The key factors to this are generally the same, but other factors are considered as well. 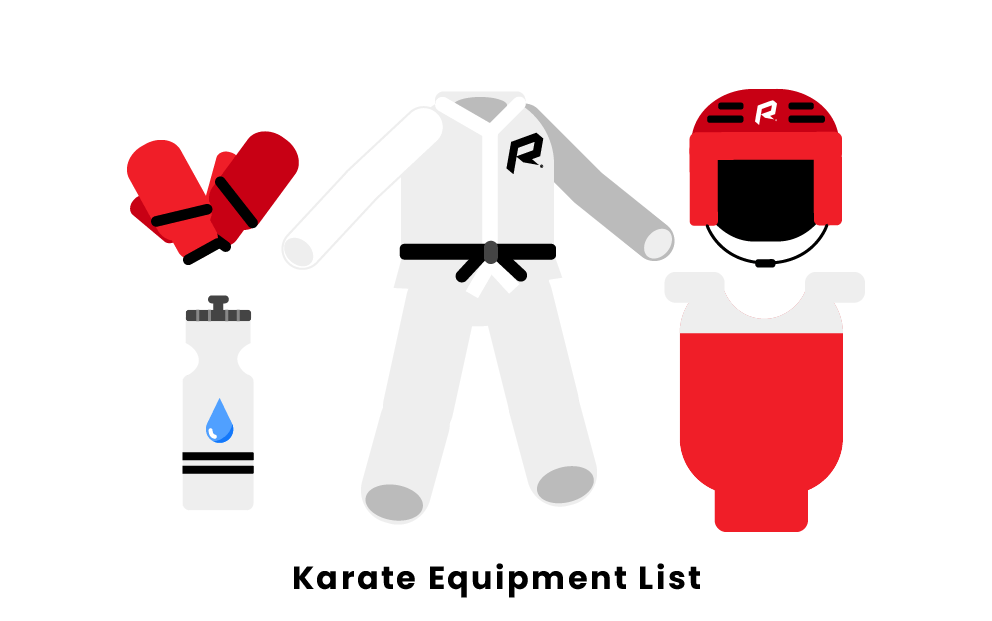 There are specific forms of protection that competitors use to protect themselves and show respect to the sport. First, the karateka (competitor) must wear a traditional karate uniform called a ‘gi.’ This does not include any customization and is blank. The competitors also must wear a belt. In a sparring match this belt does not represent their rank; one opponent wears a blue belt and the other a red one. This is to keep them recognizable for the people watching.

Additionally, the competitors must wear a mouthpiece (for protecting the teeth and mouth), trunk protection for women and people under 17 years old, shin guards, foot guards, and optional groin protection for men. There is generally less protection than sports such as Judo and Taekwondo. 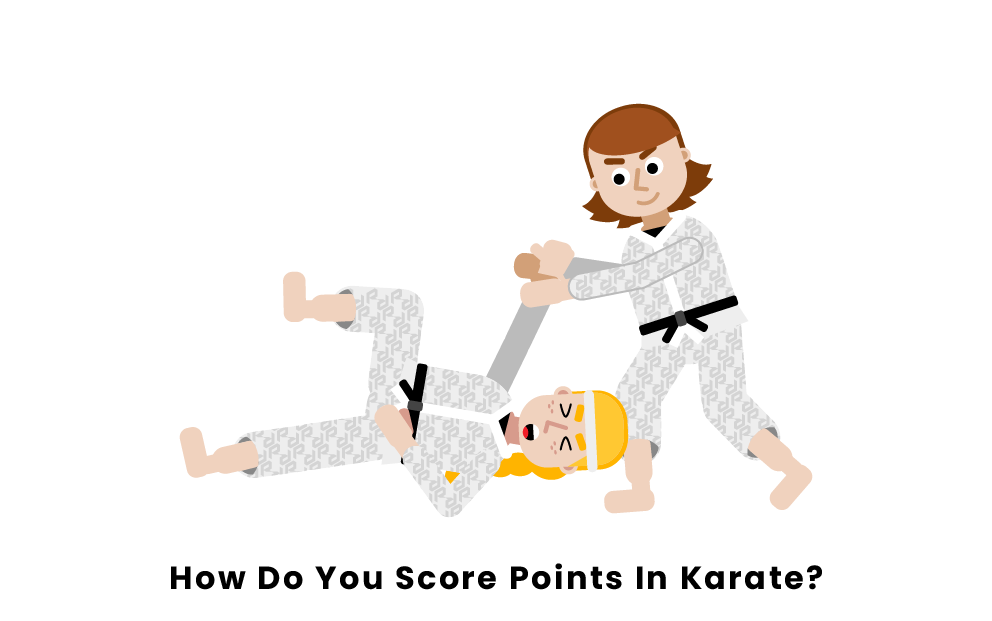 Scoring points in karate is simple and straightforward, but can get confusing if you are learning it for the first time. The main objective is to score eight points. Strikes and kicks all have to meet a certain criteria of control and power for them to be considered points. Points can only be scored from one to three points at a time. Additionally, much like in judo, the point breakdown is broken down to three categories; an Ippon, Waza-ari, and a Yuoko. For those not familiar, when an Ippon is scored in judo, the entire match ends. In the case of karate, an Ippon is worth three points and does not end the round, but gives a huge advantage in the form of three of the required eight-point lead to win the match. A Waza-ari is worth two points, and a Yuko is considered only one point.

An Ippon is awarded for the following reasons:

A Waza-ari is awarded when:

A Yuko is awarded when:

Karate matches are fought on an eight meter by eight meter mat similar to judo and taekwondo, but the matches are much different. Match length varies depending on what level you are fighting in. In the Tokyo 2020 Olympics’ rules, the fighters fight for three minutes, but for the NASKA rules (North American Sport Karate Association), the karatekas fight for only two minutes. Whether or not the time is three or two minutes, these are extremely short bouts. There are a few ways to win a match:

There are many penalties in karate and can significantly hinder a lead that one opponent may have over another. According to the World Karate Federation (WKF), there are two kinds of penalties. There is prohibited behavior and then warnings and penalties. Prohibited behaviors include things such as face contact and any contact that is intended to harm. Additionally, there are warnings and penalties. These are broken into categories of seriousness and they are very strict:

Penalties can be added for instances such as injuring a competitor on purpose or performing moves not allowed by the federation.

In the lower levels of karate, face contact is not allowed in almost all organizations that monitor the sport. Even amongst adults, face contact is prohibited. The exception for this is at higher levels of competition. This is because the fighters are much more experienced and have the skills necessary to either block the blow of move to avoid it.

What are the weight categories in karate?

What is a karateka?

This is a term used to describe anyone who practices karate. Additionally, many believe that a karateka describes an expert at the sport and some consider only masters to be karatekas. This term is not widely used, but has its forms on the official Olympic website when talking about karate. The final definition means many things, but the general consensus is that it is anyone who practices karate in any form.

How does a tie work in karate?

In karate, if a tie happens, the winner is declared based on who scored the first point at the beginning of the match. Sometimes, the bout (fight) is scoreless and in that case, the judges will decide the winner based on how the competitors fought during the match. Judging criteria include general control of the game. Ties are not very common, but because scoring is only to eight points, it isn't unseen like some other sports.

Pages Related to What are the rules of karate?