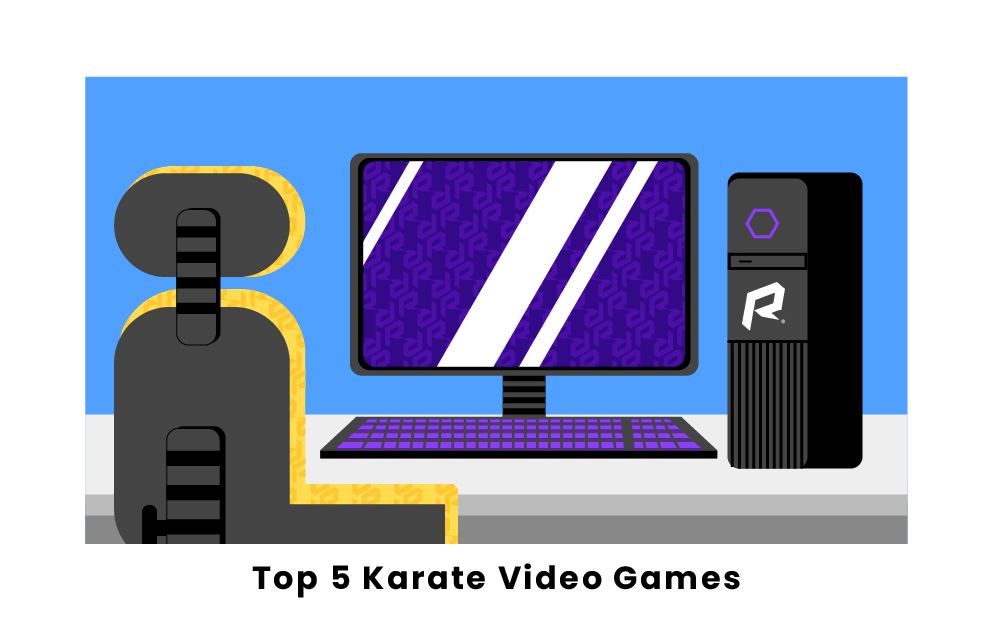 What are the most popular karate video games?

At the top of our list of video games is Sleeping Dogs. This game was originally released in 2012 but then the creators considered gamers reviews and relaunched an updated version in 2014. The video game can be played on PlayStation 3, Microsoft Windows, and Xbox 360.

One of the most impressive things about this game is how it nails the Hong Kong city environment. The game also has an exciting storytelling element of it to keep things interesting. Karate fans though will find the combat parts of the video game to be the most entertaining.

Next on our list of top karate video games is Karate Master 2 Knockdown Blow. This video game was released in 2015 to be played on the computer. The game also has a unique plot that makes it more engaging for users to play.

In this game, users play as a character who used to be a forklift driver but is now trying to become a professional karate fighter. Users have to earn money in order to be able to compete in a tournament. Gamers can keep playing until they increase their characters status in order to unlock all the tournaments.

Mortal Kombat is one of the more iconic fighting games to ever come out. The first arcade version of the game was released in 1992 although it was eventually available for the Sega Mark III, Nintendo Entertainment System, and other platforms as well.

This game became so iconic for its intense combat battles. The fighting style is extremely violent and uses more techniques besides martial arts. At the time it was released, Mortal Kombat was the first game to show graphic fighting. This made it both controversial and wildly successful.

Another older arcade game is Kung Fu Master. This video game was released in arcades in 1984 and then for the Nintendo Entertainment System the next year. This early game has remained a favorite for karate fans and some even still play the game on a PC.

Kung Fu Master is another game that has an engaging story to follow. This one is a little more romantic as the player is motivated to save his girlfriend after she was kidnapped. Throughout the game, the time counts down to make sure players take action rather than wait for enemies to show up.

Last on our list is an important one for any serious karate or martial arts fans. The Bruce Lee video game was one of the first martial arts games to be released. It came out in 1983 and was available to be played on the Atari 800 XL and the Commodore 64.

In the game, there were 20 different levels that players had to master. The goal was to hopefully find the secret to immortality throughout these levels. Although the graphics look unimpressive for current players, they were incredible for their time and really set the bar for future fighting video games.