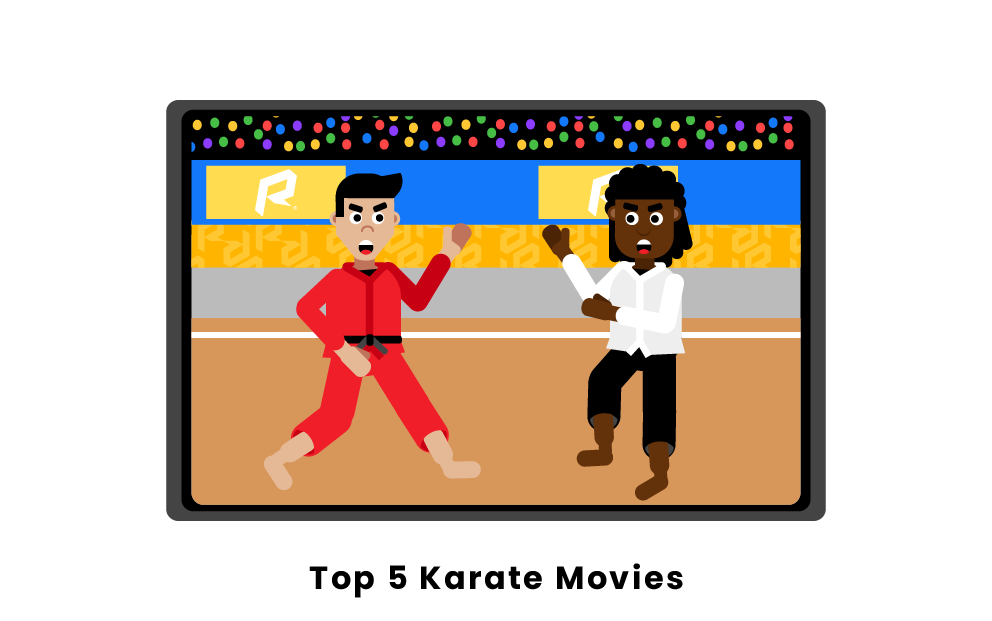 What are the most popular Karate movies?

Crouching Tiger, Hidden Dragon is also one of the most classic martial arts movies of all time. Starring Yun-Fat Chow and directed by Ang Lee, this classic film follows the story of a swordsman who gives up a very valuable and legendary sword in the yearning for enlightenment. This sword was inevitably stolen by a very skilled thief and must be tracked down. The nimble and skilled thief has to be brought to justice and the sword returned to where it was supposed to go.

This film is very well made and has won many awards including four Oscars. The film additionally has been awarded 97 film awards and another 133 nominations. This film is a classic, and well worth watching for anyone who is looking for an amazing martial arts movie. It deserves a spot on the list because of how classic this movie is. Not only is it an entertaining piece of art, but a pivotal piece of art.

One of the most influential and popular Jackie Chan movies, Police Story undoubtedly deserves a spot on this list. Released in 1985 and produced by Jackie Chan and Chi-Hwa Chen, this film follows the life of a Hong Kong police officer (Jackie Chan) who is framed for the murder of a dirty cop. Not only does he have no connection to the murder, but is virtuous in his nature. He must clear his name to ensure that the drug lord is brought to justice.

This film is a classic Jackie Chan movie and has won multiple awards at the Hong Kong film festival. The film deserves a spot on the list because of how much effort went into this movie by Jackie Chan. It is apparent that he has poured his best work into a show stopping feature. This film paints the everyday person as the hero and that they must fight against the strength and power of well established evils.

The Karate Kid is a classic karate movie from 1984, starring Ralph Macchio as Daniel, a young boy from New Jersey who moves to Southern California with his family. Early on Daniel finds himself the main target of a group of bullies, however an unlike savior arises to train him in the art of Karate. Daniel becomes friends with the seemingly dull repair man Mr.Miyagi (played by Noriyuki "Pat" Miyagi), who turns out to be a master of martial arts. Mr. Miyagi becomes a mentor to Daniel, and helps prepare him for combat with the Cobra Kai martial arts school. This movie is centered on underdogs and the importance of little details in life, with plenty of action and lessons learned along the way.

This movie is a masterpiece, from the character development to the movie soundtrack, and stands as one of the most iconic depictions of martial arts in the history of Hollywood. The Karate Kid is fun for the whole family, bringing a great balance of action and entertainment for a fantastic viewing experience overall.

Kill Bill is a classic film that deserves a spot on the list as one of the best karate films of all time. Produced by Quentin Tarantino, this classic film follows the life of The Bride (Uma Thurman) in her quest to get revenge on the team of assassins who betrayed her and left her in a four-year coma. This Film was released in 2003 and is one of the top 200 movies of all time, along with being nominated for a Golden Globe.

This amazing film deserves a spot because it is entertaining from the beginning to the end. It is not particularly realistic but, because of the pure entertainment aspect of the film, it makes up for it. The film features actors such as Uma Thurman, Lucy Liu, Vivica A. Fox, among others. Despite its lack of realism and use of special effects, it definitely should be considered one of the best martial arts films of all time because of the popularity that this movie has produced for the martial arts community.