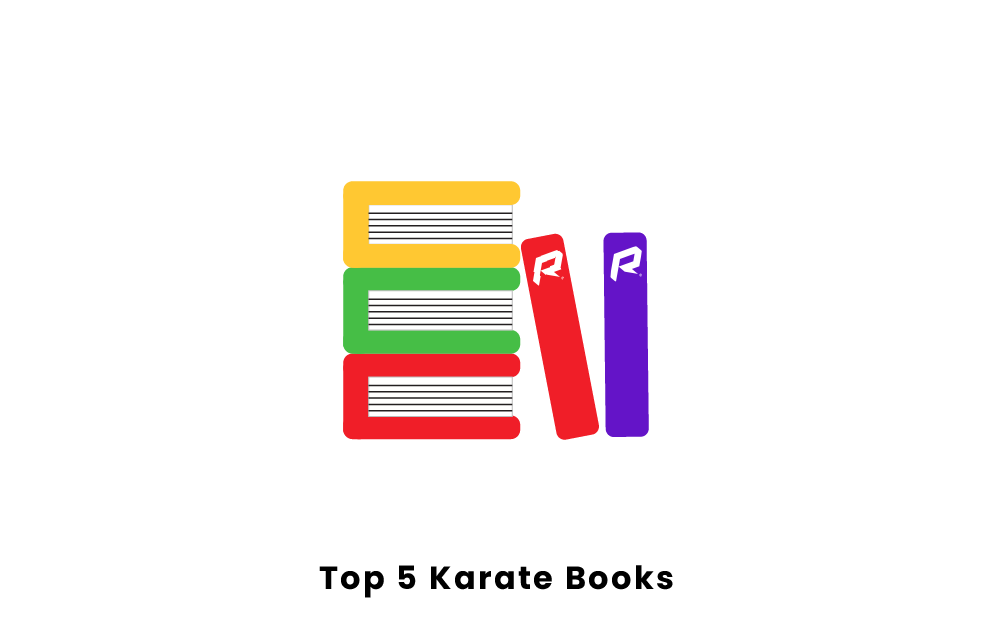 What are the most popular karate books?

Bubishi is commonly referred to as the bible of karate. Bubishi has earned this nickname as it was written by famous karate master Chojun Miyagi. In fact, for hundreds of years, this book was a secret text that was passed down from master to student in China and Okinawa. This book includes famous opinions on philosophy, strategy, medicine and technique as they relate to karate and martial arts. Although the book is not very long, Bubishi is undoubtedly the most influential book when it comes to Karate. All other Karate texts were influenced by Bubishi and it is still celebrated today.

2. The Twenty Guiding Principles of Karate

The Twenty Guiding Principles of Karate is written by Gichin Funakoshi, who is referred to as the "father of karate." Gichin coins his twenty guiding principles of karate which are less about combat strategies and more about the character of its participants. In The Twenty Guiding Principles of Karate, Gichin presents his principles of karate and discusses what each one of them means. This book is a very personal account from Gichin and is not very long. A lot of the points in this book are up to interpretation and are still discussed today.

Karate-Do: My Way of Life is an autobiographical work from Gichin Funakoshi about his life and his relationship with karate. Gichin Funakoshi is referred to as the "father of karate" and is someone who has seen karate emerge from a secret form of self defense to the global phenomenon that it is today. With that being said, he provides a unique perspective on karate and on life as a whole. Funakoshi wrote this book when he was 90 years old. The stories that he tells include his dedication to the art, fighting poverty, and his perseverance in the face of other difficulties.

4. History and Traditions of Okinawan Karate

History and Traditions of Okinawan Karate is a book written by Hokama Tetsuhiro who is a prolific writer on the history of Okinawan karate. This book is divided into three main sections that all cover Okinawan karate and its teachers and techniques. The book covers the history and evolution of Okinawan martial arts in great detail. In addition, the book includes a training guide section from Hokama himself. The training guide includes unique exercises pertaining to physical practice and internal power. The book also includes several pictures throughout which sets it apart from the others.

5. The Essence of Karate

The Essence of Karate is another book written by Gichin Funakoshi. In addition to being referred to as the "father of karate," Funakoshi was an extremely talented writer. In The Essence of Karate, Funakoshi covers martial arts from just about every angle. He provides personal accounts from his training in addition to a historical background of karate. Funakoshi also dives deep into the philosophical and spiritual underpinnings of karate, creating a modern narrative of karate in his own words. He also discusses why so many martial arts participants get better with age and emphasizes the importance of winning without fighting.