What are the rules of judo? 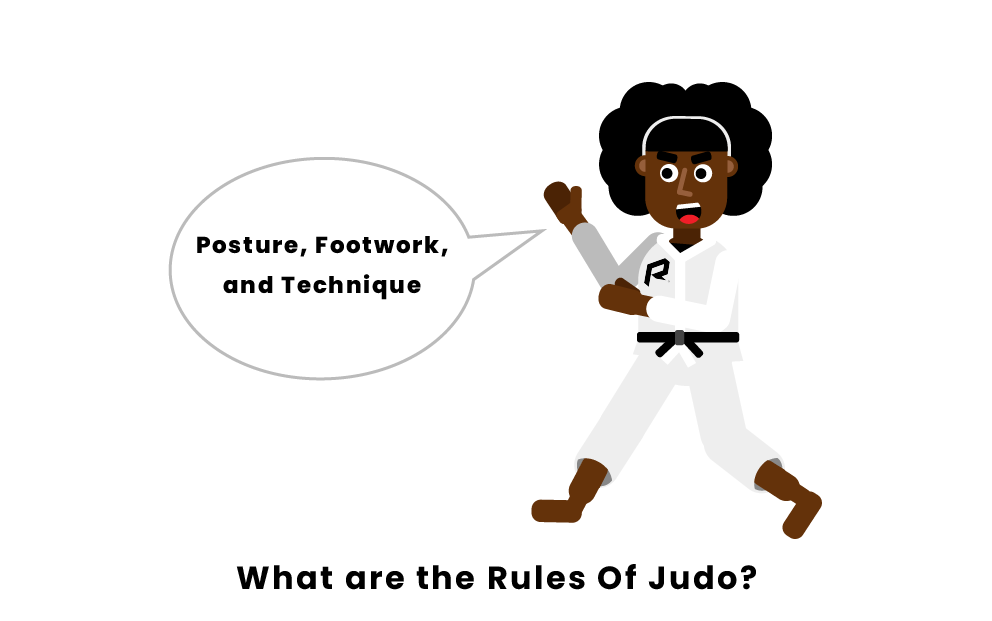 Judo is a Japanese martial art that developed in the 1880s. Professor Jigoro Kano created the martial art, and incorporated many of the techniques found in jujitsu, which was created a few hundred years before. Judo translates to "gentle way" and the sport became popular in 1930 when the All-Japan Judo Championship was created. In 1962, Judo became an official Olympic sport for men, and in 1992 it became an official Olympic sport for women.

The object of the sport is fairly simple. In judo, two opponents battle each other for the object of beating the other person with honor. In order to beat one's opponent, a player must obtain more points than the other by being awarded points. Points are awarded for specific throws and holds but sometimes an illegal move happens and points are taken away from a given player. 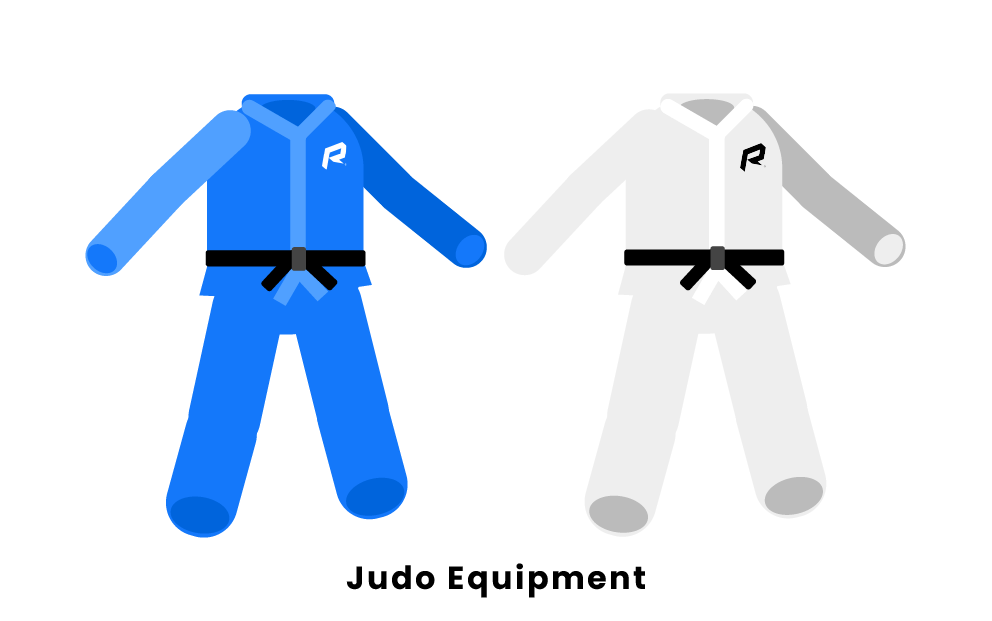 Judo is played on a mat surface which is 14m x 14m. Some matches feature a smaller mat that is 10m x 10m. Judokas, or people who practice judo, must wear gi, which is a traditional japanese garment. The gi must be durable and not worn more than 5 cm above wrist or ankles when fully extended. A belt is worn with the gi and tied around the jacket.

In Judo there are a couple different ways to score points and each type is weighted differently.

Ippon is described as the best type of score and an ippon results in an immediate victory for the oplayer who achieves it. An ippon is when a player successfully throws an opponent making them land directly on their back. There are a few other ways a ippon can be achieved including opponent submission from a stranglehold or an opponent being held on the ground for 25 seconds.

A waza-ari is the next best way to score in judo. A waza-ari is half of an ippon, so if a player gets two waza-ari they have essentially won the bout. A waza-ari is awarded for the same moves as an ippon such as a crippling hold, but in a way that is scored less than an ippon, which results in an automatic win.

A yuko is the third way to score which carries the least amount of weight. A yuko is awarded for a short less effective hold, throw, or lock. A waza-ari outscores any number of yuko, however even if a player has a waza-ari and many yuko, one ippon from the opponent will still result in an automatic loss.

There are many types of penalties or infringements in judo. One of them is called a shido which is a minor infringement. Shido penalties are called after players try and stall the bout non aggressively, or if players use an illegal move. After one shido warning, the second will result in a yuko, the third a waza-ari and the fourth shido will result in an ippon. A hansoku is a major infringement resulting in illegal holds and other things. A hansoku results in an automatic ippon for the opponent.

Judokas have to be careful when attempting a hold. There are many outlawed techniques, such as attacking joints other than the elbow, punching or kicking, touching the opponents face, or intentionally injuring the opponent.

To win the match, one opponent must achieve more points than the other judoka. Two waza-ari win a match and one ippon wins a match. If the scores are equal after a bout, a period called Golden Score begins. This overtime period ends after any type of score happens. If the bout is still tied after this period then the referee and other corner judges decide who wins the match. Bouts last 5 minutes long.

Like most sports, there is etiquette within playing the game. Judo has a very specific set of rules based on etiquette. One of the most important etiquette rules is that judokas have to bow before entering the mat. They also must bow before and after the bout to each other, but they also have to bow to the fighting area in which they are playing.

Other judo etiquette rules state that judokas are forbidden to use foul language or bad gestures both before and during matches. Judokas also are not allowed to stall the game or fight in certain defensive positions. If a judoka disobeys these rules then the judge may debarr them from the tournament.

What is an ippon in judo?

An ippon in judo is the ultimate score that allows a player to win a match upon the moves completion. If a player is pinned to the ground for more than 25 seconds, a ippon is awarded to the player who initiated the pin. Throws that land an opponent completely on their back will also result in an ippon. Lastly, certain holds such as strangle-holds will result in an ippon if a submission occurs. A submission is when a player essentially elects to stop the fight.

How does a player score in judo?

There are many ways players can score in Judo. Pins and holds are various techniques that will result in points for a given player. Other techniques may be illegal, such as attacking joints of an opponent, and in these cases, points are added to the opposing player and subtracted to the player with illegal attacking technique. Ippon is the most effective way to score resulting in automatic win, waza-ari is second, and yuko is the least effective way to score.

What do players wear in judo?

In judo, judokas, or judo players, wear a gi. A gi is a traditional japanese garment, which has been worn for hundreds of years. A gi is durable and players must not wear a gi more than 5 cm above their wrists or their ankles. A belt is used to tie the gi at the waist and is attached to the jacked part of the gi.

Pages Related to What are the rules of judo?