What Are The Basic Rules Of Judo?

Proper posture is one of the most fundamental actions when beginning to learn judo, but it is often overlooked in favor of fancy technique and footwork. Correct posture begins with the knees slightly bent, head centered over the hips, and feet resting shoulder width apart. Fighters should also be looking at their opponents waist, as to maximize their peripheral vision.

Footwork is another basic aspect of judo. As mentioned in the description above, footwork works closely with posture in developing basic judo skill. Proper judo footwork requires even placement of the feet on both sides of a player's body, as to prevent an opponent from capitalizing on your instability. Putting a disproportionate amount of weight on either side of their body immediately makes a fighter susceptible to attack, which is why those who are learning judo should stress the importance of proper footwork in their training. 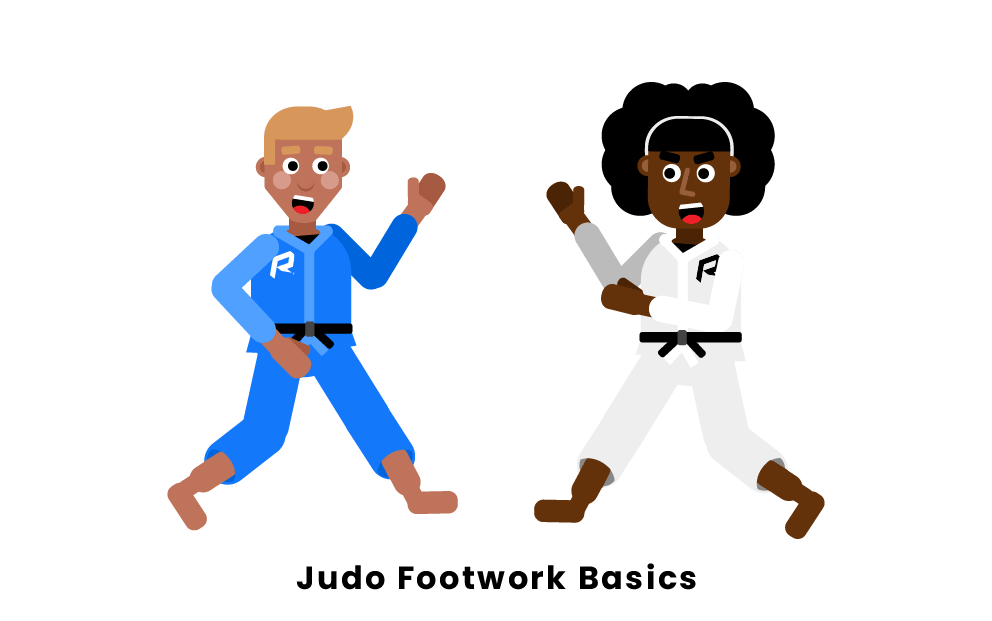 Technique in judo fighting has to do with the movement and striking patterns from one fighter toward another. There are three broad types of judo techniques - Throwing, Grappling, and Striking. Each of these movement types involve a number of different basic striking patterns, some of which can be used by novices, while others require expertise of the sport.

Pages Related To What Are The Basic Rules Of Judo?