What Are The Basic Principles And Objectives Of Judo? 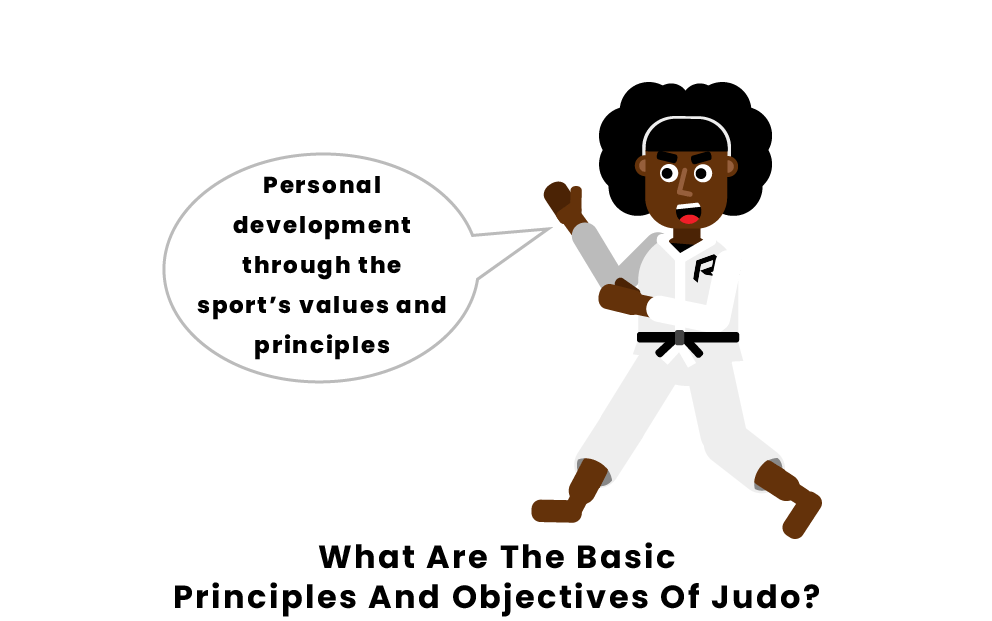 Judo is a sport in which the goal is to overpower the opponent, using nothing but your own body and the techniques. However, Judo is much more than just a sport, it has a much bigger philosophy behind it. While there are certainly objectives that are related to scoring and winning judo matches, there are others that aim to teach valuable lessons to those who practice the sport. The same works for principles, while there are principles that are the basics of how to overpower opponents, there are bigger values in which the sport was founded. Take a look at all Judo objectives and principles.

Like any other sport, there is a clear winner and loser at the end of any judo match. That way, upon entering the judo mat, a judoka's goal is to score an ippon and win the fight. However, practicing judo has a bigger objective, which is to complete personality while training mind and body. Learning and personal development are also some of judo's objectives. While there unquestionably is a competitive aspect to the sport, winning is not the only objective of judo, and perhaps not even the main one.

One of the main principles of judo is "maximum efficiency with minimum effort", that is, maximize the use of your energy, so that it is not wasted. Both attacking and defending in judo is based on utilizing energy efficiently to bring the opponent down. But, as mentioned before, many of what judo utilizes on the mat is also useful outside of it. Judo masters teach that the principle of maximum efficiency with minimum effort can be used both to score an ippon and in life in general, to achieve any goal. There are also other principles that are foundations to the sport, such as initiative and leadership, courtesy and respect, and gentleness. Again, those go beyond the sport, and are taught to judo students in order to fulfill the sport's ultimate goal of personal development.

Pages Related to What Are The Basic Principles And Objectives Of Judo?