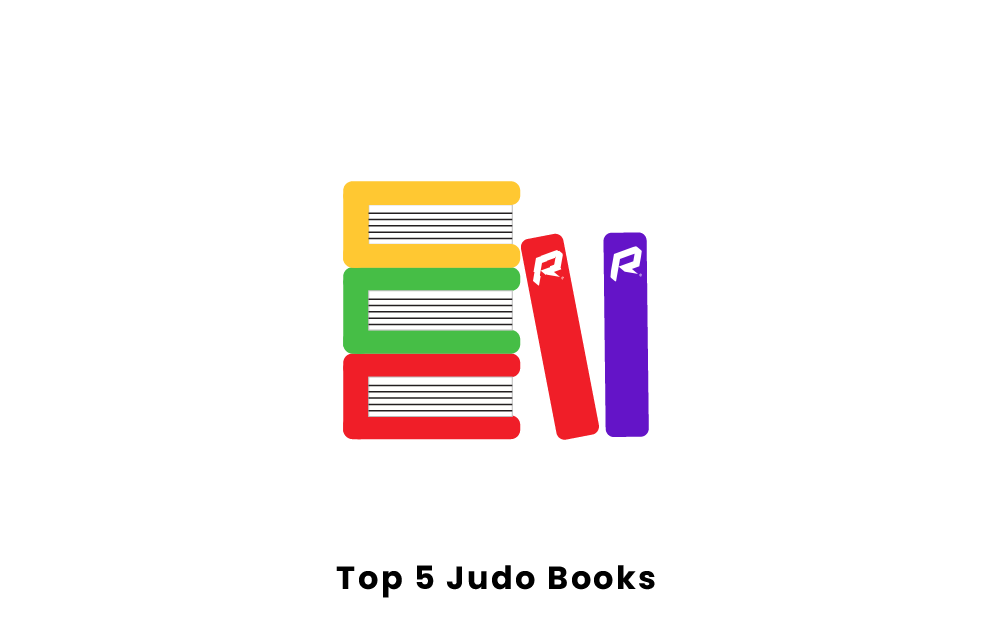 What are the most popular judo books?

Kodokan Judo Throwing Techniques is a book written by Toshiro Daigo that was released in 2016. Daigo is the head instructor at the Kodokan, a prestigious judo institute, and wrote the book after years of studying the many forms of judo throwing techniques (also known as nage-waza). Nage-waza is one of the primary and most intense aspects of judo that is essential for students to learn. Throughout the book, all 67 Kodokan throwing techniques are explained along with photographs and the applicable terminology. Furthermore, the book clearly explains how the terminology is used in both competition and practice settings.

Kodokan Judo is a book written by Jigoro Kano that was published in 2013. Kano is the creator of Kodokan judo and therefore, enlightens readers on the true nature of the martial art from the beginning. After learning swordsmanship and hand-to-hand combat, Kano began to develop a new martial art that involved both physical and mental strength. Within the book, the creation of Kodokan judo is further explained. Additionally, this book thoroughly covers Kodokan judo techniques and exercises along with how they are organized into the two primary types of practice known as randori and kata.

Judo Kata (Practice, Competition, Purpose) is a book written by Robert W. Smith, Llyr Jones, Biron Ebell, and Lance Gatling that was released in 2016. Each writer is an authority in judo history and practice and contributed their own specific chapters in the book. One chapter covers a Japanese judo competition that took place in 1926 in front of Emperor Hirohito. Other chapters discuss how judo has evolved over time and take a look at where the sport is today, including the first Kodokan Judo International Tournament in 2007. Throughout the book, the writers also analyze the purpose of kata in the world of judo.

Judo & American Culture (Prelude, Acceptance, Embodiment) is a book written by Geoffrey Wingard, Matt Hlinak, Joseph Svinth, and James Webb that was published in 2016. This book details the introduction of Japanese martial arts, specifically judo, into American culture. Originally, judo was taught to a limited number of Americans but quickly grew in popularity. Additionally, the book discusses how the sport spread across the country and the primary areas where it was practiced along with a few of the most prominent dojos in America. Readers will also learn how improving their judo skills can aid in developing their character.

Mind Over Muscle is a book that includes the writings of Kodokan judo founder Jigoro Kano and was released in 2013. The book details Kano's journey studying jujutsu at a young age along with his realization of the lack of a core value connecting its techniques with one another. Through the great value that he placed on efficiently utilizing mental and physical energy, Kano shaped judo into what it is today. The book also contains an array of Kano's key teachings chosen from his many writings and lessons and gives reasons the opportunity to learn the essence of judo from its creator.