Is The Sport Of Judo In The Olympics? 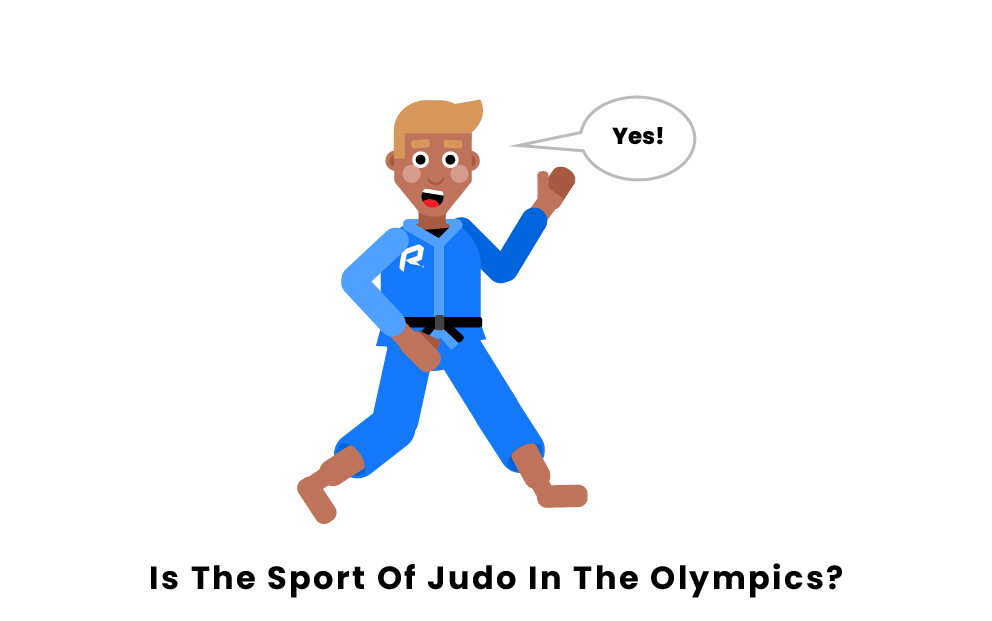 Yes, judo is one of many sports featured in the Olympic Games. Judo is one of the most popular sports in the Olympics, as it has participants all around the world, and athletes from many different countries come to the Games with actual chances to win a medal. Judo's debut in the Olympics was in 1964, when the Games were hosted in Tokyo. There was no better place for the sport to make its debut, as judo was invented in Japan and it is one the country's most popular sports. However, Judo would not be back in the next edition of the Olympics, as its inclusion was optional and chosen by the host country. However, 8 years after it first appeared in the Olympics for the first time, judo was included for the second time, in the 1972 Olympic Games, and has never been taken out again. In 1992 women's judo was included in the Olympic program for the first time as a medal event. Female judokas had competed in the 1988 games, but only in a demonstration fashion, and the inclusion of women's judo was long overdue.

Judo has always been a sport divided by weight categories, in which athletes compete by themselves. For the 2020 Olympics, when the games are coming back to the country where judo was invented and made its Olympic debut, the IOC has approved the addition of a mixed-teams judo event, in which male and female athletes from all weight categories will compete under their country's flag. With that, a total of 15 judo events will be fought in Tokyo.

Pages Related to Is The Sport Of Judo In The Olympics?