How Do You Score In Judo? 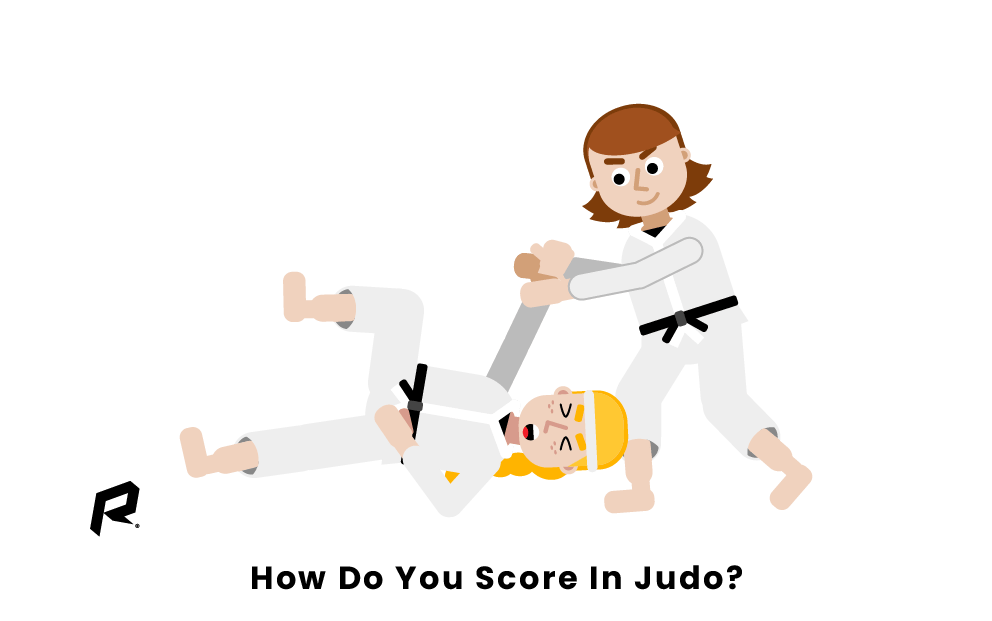 In judo, there are three main ways to score: ippon, waza-ari, and yuko.

The throw has three elements: putting the opponent on his back, speed of throw, force of throw. The first way to earn an ippon is to throw your opponent with force on their back. You can throw as a direct attack or even while countering an opponent's attack. Ippon can also be awarded by holding down your opponent for 20 seconds. While on the ground, you can earn an ippon by making your opponent tap out with submissions such as armlocks or strangles.

Waza-aris are awarded with less powerful throws than an ippon. This means the opponent landed on their shoulders, you were able to roll them onto their back, or you lacked the speed and force of an ippon. A 10-19 second hold down can also score you a waza-ari. If you score two waza-ari, then you will be given an ippon and will win the contest.

A yuko is a step down from a waza-ari. It is worth one point because it lacks two of the three elements of an ippon. A common way to score a yuko is to throw your opponent on their side.

Pages Related to How Do You Score In Judo?