How Do Athletes Qualify To Compete In Judo For The Olympics? 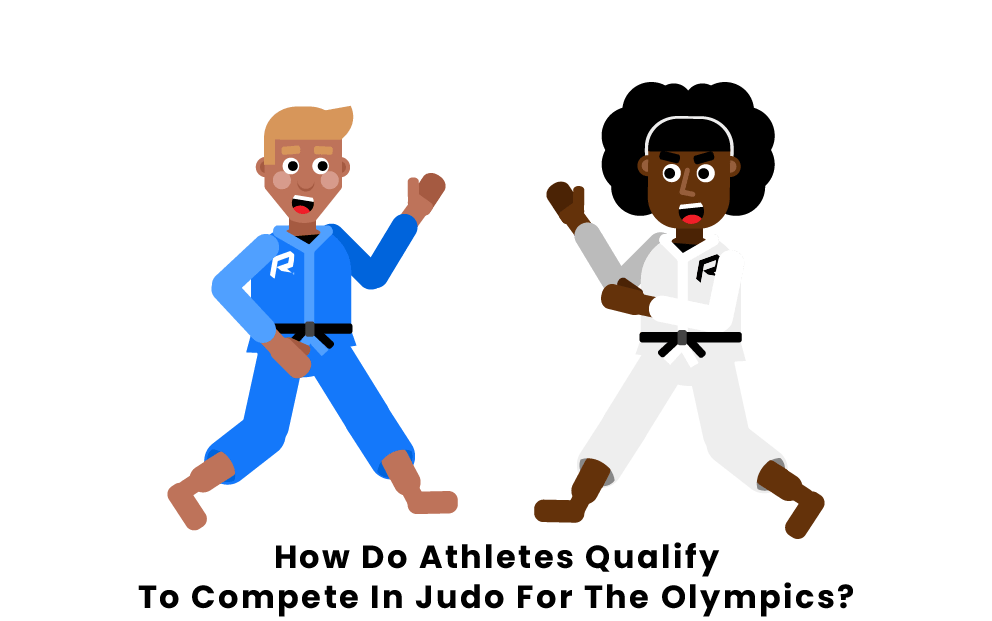 A total of 386 male and female judo athletes from many different countries will compete across 15 different events in the 2020 Tokyo Olympic Games. Many of those participating will have different paths to the Olympics, all of which are inside a system carefully built by the IOC and by the International Judo Federation (IJF). First and foremost, there are some rules to the Olympic qualification. All countries can have at most 14 athletes participating in the games, and only one per event. That way, a country can have one athlete per event for all events, not including the team event. With that, you won't see two athletes from the same country on the podium or fighting each other.

The first way to qualify for the Olympics, is to be one of the best judokas in the world, and be among the top 18 in the IJF's rankings. All best 18 of all categories have an automatic bid to the Olympics, unless there are two athletes from the same country in those positions. In that case, the country's Olympic Committee will determine who gets the spot. Athletes who are not in the world's top 18 in their weight categories can still qualify through a continental quota.

The Olympics aim to have representation from all continents in all sports, including Judo. That way, each continent has a set number of Olympic spots, will be distributed according to a continental ranking, in which the best will get an Olympic bid. The number of spots per continent is:

In addition to the rankings and quota, there is another way to qualify for the Olympics, although it is not available for everyone. The host country automatically gets 14 olympic spots, regardless of its athletes positions in the world ranking. Japan will have 14 spots in 2020 (one per event) because the games will be held in Tokyo. The same happened for Brazil when the Games were in Rio in 2016 and will happen to France, when the games are in Paris in 2024.

Athletes who did not qualify through any of the ways above can still get an invitation by a commission formed by the IOC and the IJF to participate. The commission invitations qualify the least number of athletes, with only 20 spots to be distributed.

Pages Related to How Do Athletes Qualify To Compete In Judo For The Olympics?