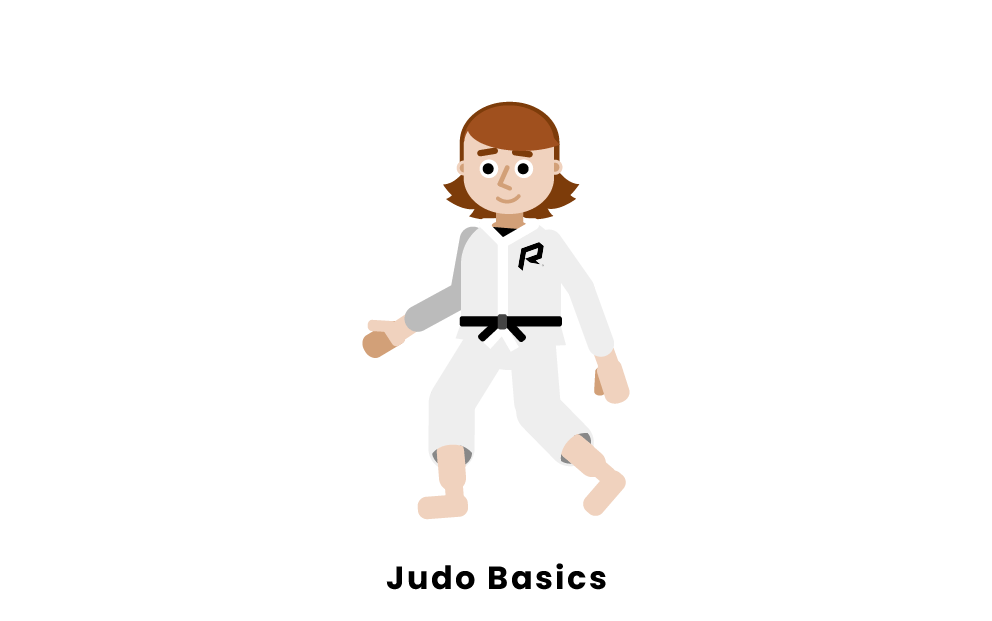 Judo is the most popular Martial Art around the world. The sport was originally created in the 19th century in Japan by Jigoro Kano with the intention of it being a self defense mechanism. As time went on, rules began to develop and matches between two Judo players (Judokas) began occurring. The two competitors fight one another following a specific set of rules. The goal of the competition is to score more points than your opponent by legally throwing, choking, holding, or armlocking him or her. Different amounts of points are awarded based on the different techniques used.

The Most Important Things To Know About Judo

It is essential to understand the purpose and etiquette, rules, training required, different  techniques, and the equipment for the sport. Unlike most combat sports, Judo condemns competitors from deliberately injuring their opponent. The Japanese word Judo translates to ‘Gentle way’ in english and the rules of the sport make sure no deliberate violence occurs. Before fighting occurs, a Judoka must train and learn the techniques of the sport. Each fighter is required to wear a specific uniform that comes in 3 parts called a judogi.

There are two ways a Judo match can be won.  The simple way is to win by Ippon which is basically a knockout and is determined by the referee. If an Ippon does not occur the match is decided on a point system with a variety of techniques earning 3 different predetermined amounts of points. There are also 2 different types of penalties assessed resulting in different punishments.

Now you are a Judo basics master! You have begun to learn the purpose of the sport and where it originated from as well as some of the terminology within the sport. From here, you will want to learn the different techniques within the sport and how they are performed. You will learn about throwing, choking, holding, or armlocking and which techniques award you which scoring amount. You will also gain an understanding of what the competitors must wear when they not only fight, but train as well.