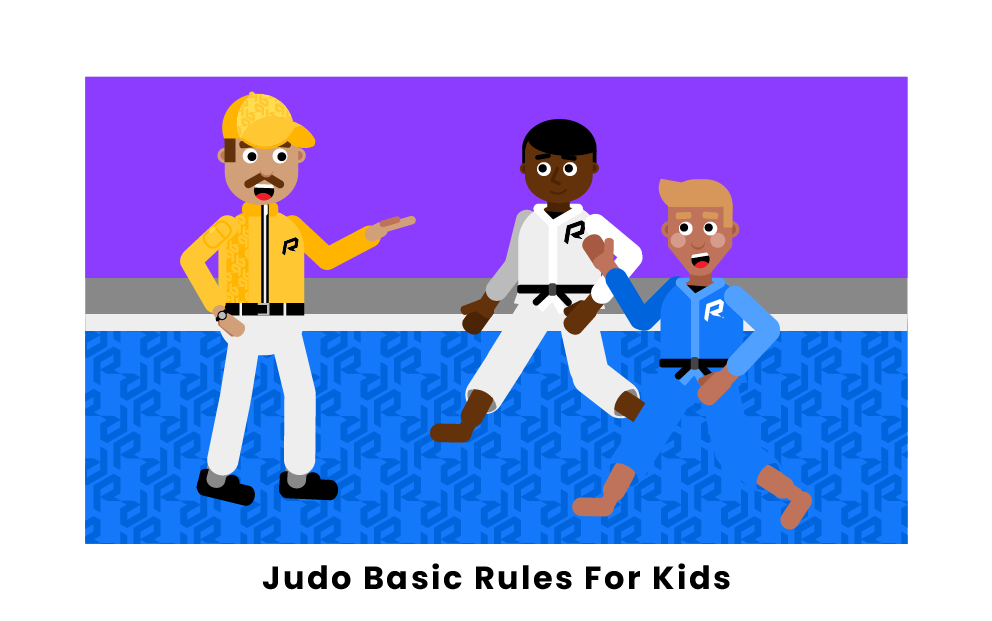 Judo is a combat sport that involves two opposing competitors.

The goal in judo is to beat your opponent by scoring more points.

Points are scored by performing a variety of different moves.

Judo matches last five minutes, or until one athlete achieves an ippon.

Ippon is the best move because it results in immediate victory.

Ippon is achieved by throwing the opponent so that they land on their back.

After Ippon, the next best move is Waza-ari.

A Waza-ari is achieved by throwing the opponent, but they do not necessarily land on their back.

If a competitor scores two Waza-aris, this is considered the same as Ippon and the competitor wins the match.

The third method of scoring is yuko, which is awarded for less effective throws and short immobilizing holds.