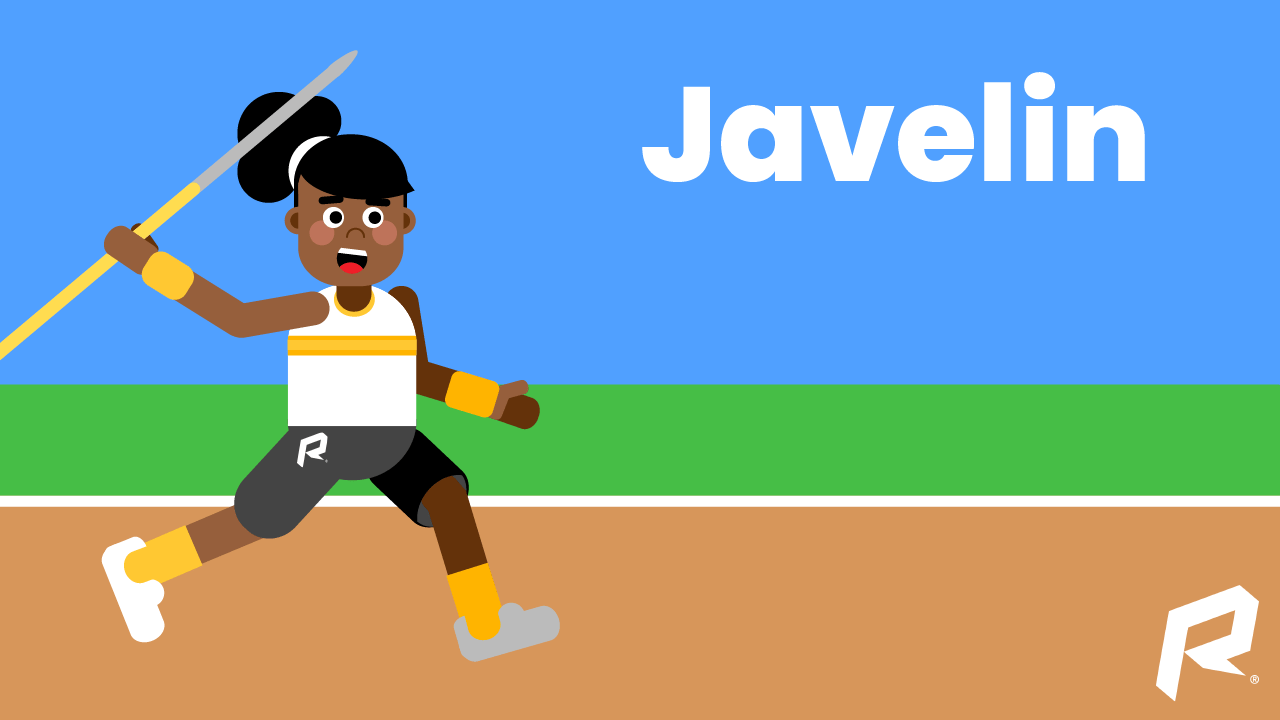 Javelin is an event in track and field where athletes run and throw a weighted javelin, also known as a spear, for distance. This sport has origins in 700 BC and was part of the Ancient Olympic Games. Nowadays, this is a sport that takes place in both the men's decathlon and women's heptathlon.

The javelin must be thrown overhand, from one, by the grip of the javelin. The athlete cannot cross the foul line, also called the scratch line, during his turn. The javelin must land in a 29 degree "sector," tip first, which is an area at the opposite end of the playing runway. This is how the athlete's success is determined.

Javelin athletes wear their track and field uniform, which consists of a uniform top and shorts. These athletes must have incredible leg and arm strength, as the momentum of the run prior to the throw is essential. This sport combines both speed and strength and requires a lot of preparation. Repetition of throws is a great way to build arm strength

The competitions consist of rounds, which are attempts by each competitor in that specific round. In the case of a tie, the athletes make a second throw. Keep reading to learn more about javelin and its rules.