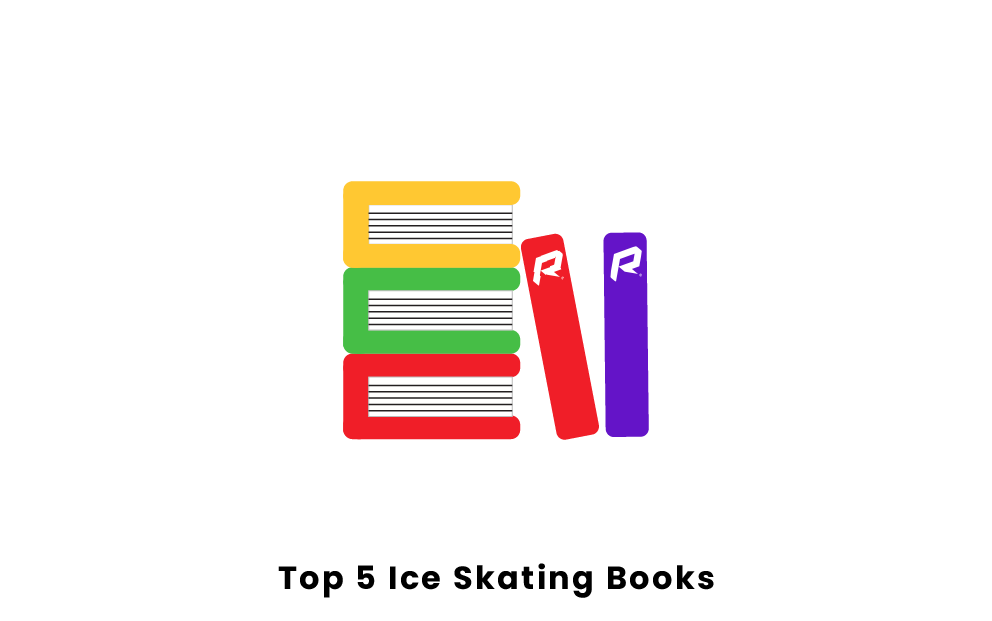 What are the most popular ice skating books?

1. The Complete Book of Figure Skating

The Complete Book of Figure Skating is written by Carole Shulman and published in 2002. Carole Shulman is a former competitive skater and professional figure skating judge. Her book is a comprehensive guide on skating that includes proven training methods and techniques. It includes skills that can be performed at all levels and for ice dancing, pairs, singles, and synchronized skating. The book also covers jumps, spins, lifts, and varies in difficulty. Shulman also details how a skater should choose their especially, picking the proper equipment, managing their nutrition, and how to condition off the ice. The Complete Book of Figure Skating provides clear and straightforward advice to help ice skaters improve their skills and techniques.

2. Michelle Kwan: Heart of a Champion

Michelle Kwan: Heart of a Champion is an autobiography written by Michelle Kwan and released in 1997. Michelle Kwan is a renowned American figure skater and a two-time Olympic medalist, nine-time U.S. champion, and five-time World champion. Kwan shares the story of her life and how she began ice skating at a young age, and how that helped shape her professional career and private life. She discusses her parent’s immigration, the sacrifices, and the hardships of pursuing her figure-skating career. Kwan also details her daily skating routines and emphasizes the importance of enjoying yourself.

My Sergei: A Love Story is written by Ekaterina Gordeeva and released in 1996. Ekaterina Gordeva is a Russian figure skater and Olympic champion in 1988 and 1994 with her late husband, Sergei Grinkov. Gordeeva shares their love story, how they became professional ice skaters, their success as a pair of skaters, and lastly Sergei's fatal heart attack. She also details how both she and Sergei met and the journey of their relationship. My Sergei: A Love Story takes the reader through Ekaterina and Sergei’s shared life together with moments of joy and heartbreak, as professional skaters and as husband and wife.

4. A Skating Life: My Story

A Skating Life: My Story is an autobiography written by Dorothy Hamill and released in 2007. Dorothy Hamill is an American figure skater and won a gold medal at the Winter Olympics in 1976 and was a World Champion in 1976 ladies’ single. She grew up on the ice and was determined to accomplish her dream of being a professional Olympic figure skater. Hamills shares the highs and lows of her career as everything was not as perfect as it seemed. A Skating Life: My Story shares the story of Dorothy Hamill and her career as a figure skater but also her personal struggles.

5. The Second Mark: Courage, Corruption, and the Battle for Olympic Gold

The Second Mark: Courage, Corruption, and the Battle for Olympic Gold was written by Joy Goodwin and published in 2004. Goodwin reveals what athletes have to go through and endure to become the best in the world. This is presented through stories of people, such as Yelena Berezhnaya of Russia, Zhao Hongbo of China, and two Canadian athletes. Goodwin thoroughly researched for the Second Mark to analyze the world of Olympic athletes and the differences between the West and East. The Second Mark shares the story of one of the most controversial nights in Olympic history of when a second gold medal was awarded. Goodwin takes the reader through this journey and the stories of all the athletes and their points of view.