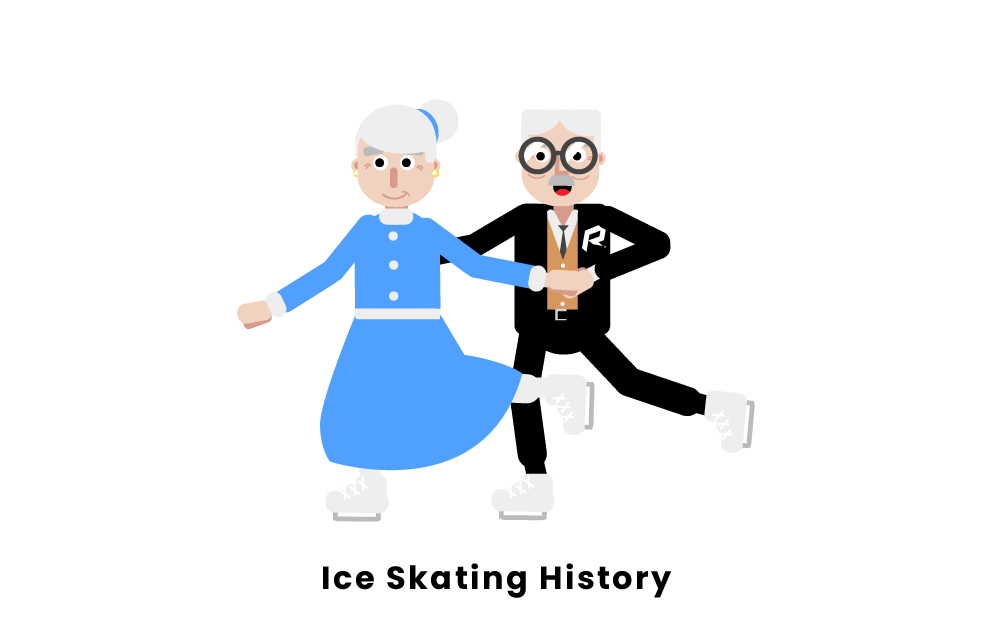 Ice skating is an extremely important part of a number of sports, such as figure skating and ice hockey. Despite its astronomical impact on the sporting world today, ice skating had humble beginnings with its purpose centered on real-world utility as opposed to competition. Read on to learn more about the history of ice skating.

Ice skating was first introduced in Finland almost 4,000 years ago. However, The Fins did not create the concept as a sport. Ice skating was originally made to assist with travel. Early Finnish people found that they could move faster if they were skating than if they were walking. Not only that, they would also be able to conserve some of their energy, with more energy efficient strides. The sport at the time looked nothing like it does today. That changed when The Dutch added sharp edges onto ice skates.

Ice Skating in the Olympics

When were ice skates first invented?

The earliest form of ice skates were invented around 1000 BCE in Scandinavia. These skates were made out of animal bones as a form of transportation to help move across the icy waterways. More modern skates that used metal blades to cut into the ice were thought to have been created in the early 14th century. While earlier ice skates required pushing sticks to propel the skater, metal blades allowed the person to push off the ice to gain momentum.

Why was ice skating invented?