How Sharp Are Ice Skates? 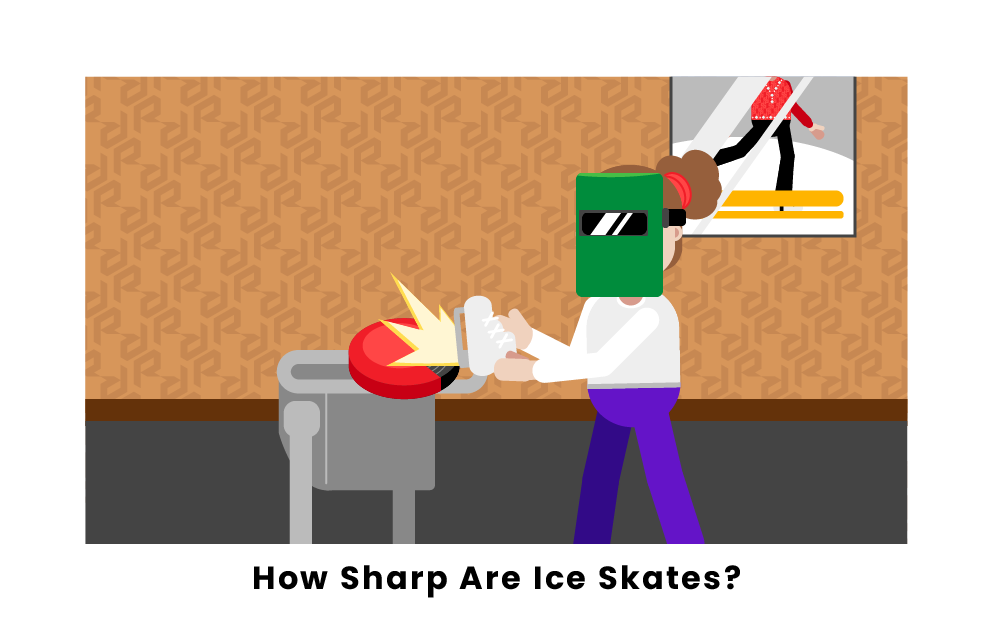 Whenever you go to an ice skating rink, the attendants seem to have no qualms about handing out these shoes with seemingly dangerous blades at the bottom, and it is common advice to make your hands into a fist if you happen to slip on the ice so that your fingers don’t get chopped off by other skaters. But how dangerous can they be if anyone can buy or rent them? What are the properties of the blade itself? Can you really get hurt if your skin gets too close to the blade? Let’s find out!

How Sharp are Ice Skates?

The general consensus is that ice skates aren’t sharp enough to cut your fingers off, and you can gently run your fingers along the blade without any worry. But when moving at high speeds, they can certainly cause pretty big cuts, so it’s still important to be careful. Every sport has a risk of injury, and ice skating is no exception.

What Are Ice Skates Made Of?

Figure skates are typically made from a material known as tempered carbon steel, coated with chrome, although stainless steel is slowly becoming more common. The more high-quality the steel, the more expensive the skates will be. Carbon steel is also often used in kitchen knives, and carbon steel kitchen knives are often preferred by professional cooks due to the fact that they stay sharp longer and hold a fine edge, in addition to being much harder and less bendable than stainless steel. The resistant qualities of carbon steel make it ideal for figure skaters, who are constantly skating and jumping with their skates.

Can Ice Skates Hurt You? 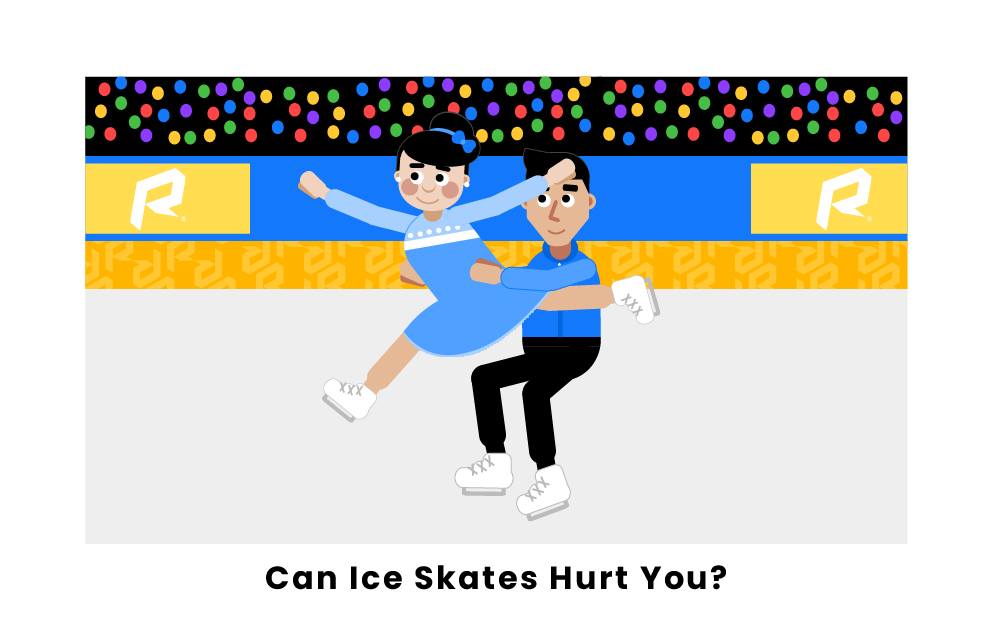 Can Professional Skaters Get Hurt by Ice Skates?

With enough training, professional skaters typically don’t have to worry about causing freak accidents with their blades. There are even many partner figure skating routines that involve standing atop your partner with your skates on their legs. The trick to doing these routines is to practice placing the blade at the center of their partner’s thigh so that the dullest part of the blade will be pressing down on the other skater’s body. It takes a lot of practice to not place the blade too far forward or too far back, which can potentially cause an injury.

If you’re not a professional skater, injury by skate is something you’ll most likely never have to worry about. Ice skates are not as sharp as they appear, and as long as you’re careful, you can enjoy any form of ice skating to your heart’s content!

Pages Related to How Sharp Are Ice Skates?