Why And How Are Overtime Rules Different In The NHL Playoffs? 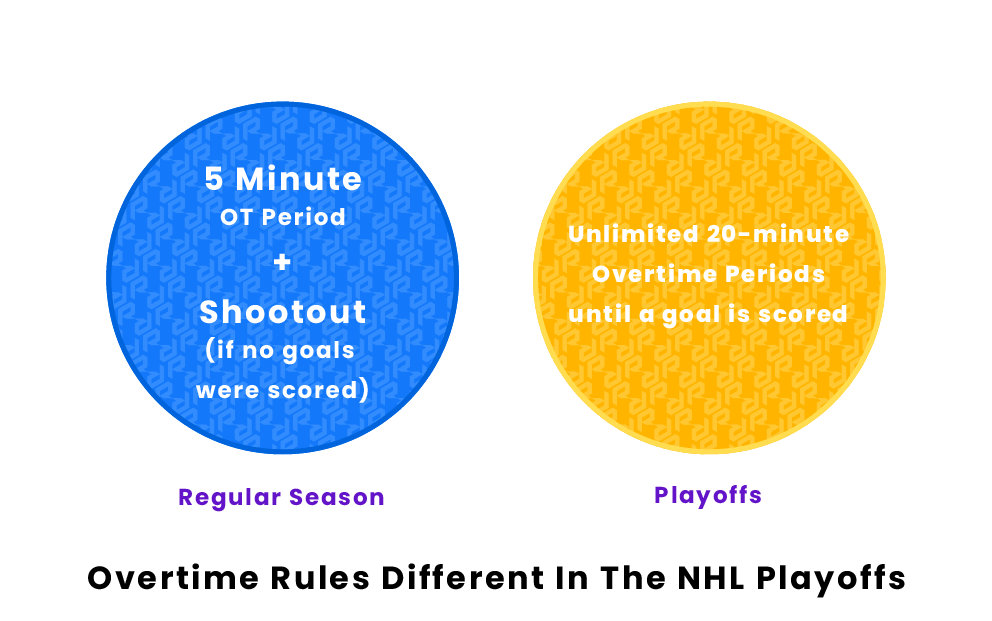 NHL overtime time rules in the regular season are different from the postseason. In both the regular season and postseason, if an NHL hockey game remains tied after regulation, the game goes to sudden-death overtime. This is the only similarity that exists. Regular-season sudden-death overtime is a five-minute period played with only three players and a goalkeeper. This three-on-three hockey makes goals more likely to occur in this short period of time. In the playoffs, the teams play a full five-on-five ice hockey game. If the three-on-three overtime results in no goals, the regular-season games end in a three-round shootout. There are specific reasons for each of these differences once the Stanley Cup Playoffs begin. 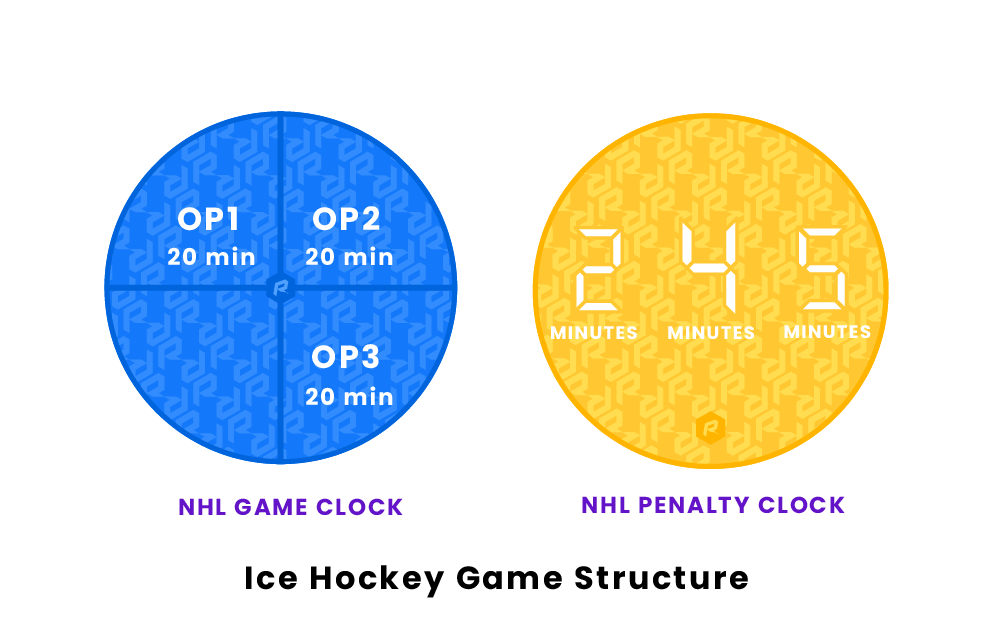 Overtime periods in the NHL Playoffs, known as the Stanley Cup Playoffs, are much longer than in the regular season. Regular-season overtime lasts five minutes. However, teams play 20-minute periods consecutively until someone scores in the playoffs. These longer periods have produced some very long NHL Playoff games. Back in 2020, the Tampa Bay Lightning and Columbus Blue Jackets played a game that went five overtimes until the Lightning scored the game-winning goal. These periods are made longer to end the game in a similar style of play to regulation hockey. Short overtimes and shootouts are designed to finish games quickly in the regular season and prevent injuries. But in the playoffs, the design is to end the game with a goal. 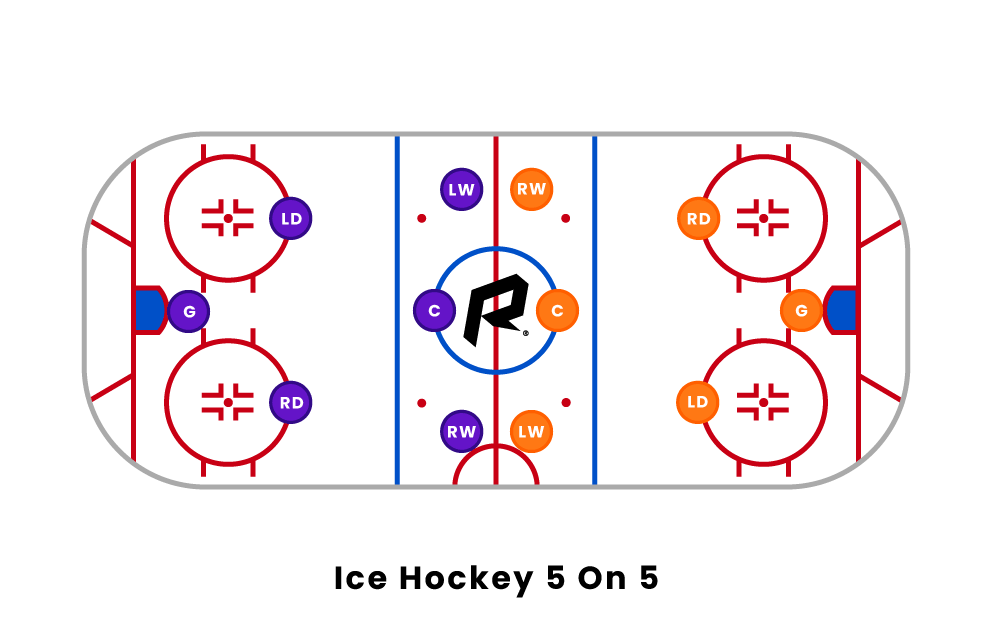 Unlike overtime in the NHL regular season, overtime in the NHL playoffs plays with full five-on-five rules. In a lot of ways, the reason for this is similar to the reasons for playing full 20-minute periods. The goal is to end all playoff games with a goal in play that resembles regulation hockey. Theoretically, playing out a game of hockey in full five-on-five fashion should more often than not cause the better team to win. More players on the ice means more players can affect the game. It also makes it more difficult to score the game-winning goal. This is why we sometimes see NHL playoff games take multiple periods to be decided by a game-winning goal. 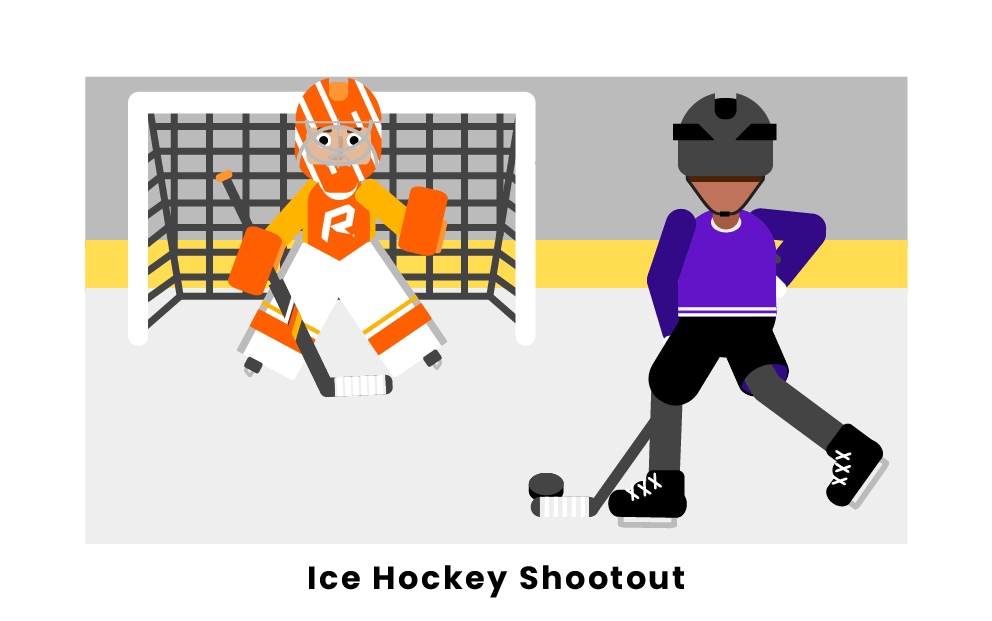 One last key difference between the regular season NHL overtime and NHL playoff overtime is the lack of a penalty shootout. Shootouts consist of each team sending three skaters out to take a penalty shot against the opposing team’s goalkeeper. Whichever team scores more penalty shots wins the match. As previously mentioned, the intention of NHL playoff games is to end the game with play as similar to regulation as possible. Due to this, the shootout has never been a part of the NHL playoffs. Sudden-death style overtime does lead to some longer games. However, it also ensures that the winning team can say they have bested their opponents in open five-on-five ice hockey.

Pages Related to Why And How Are Overtime Rules Different In The NHL Playoffs?