When Was The Last Time A Canadian Hockey Team Won The Stanley Cup? 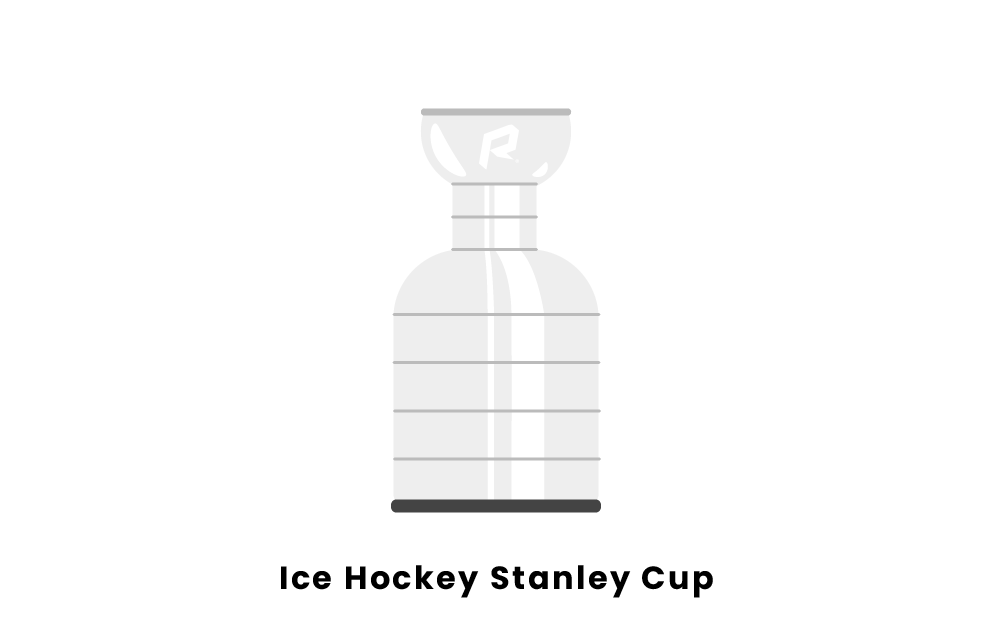 The last time a Canadian Hockey Team team won the Stanley Cup was in the 1993 Finals when the Montreal Canadiens defeated the LA Kings in the series 4 games to 1. This would mark the end of Canadian teams dominating the league, as they won a majority of Stanley Cups throughout the league’s history before 1993.

The 1993 Stanley Cup marked the 24th time the Montreal Canadiens, a member of the original six, won the Stanley Cup. They were matched up against the much newer LA Kings franchise, who were making their Stanley Cup debut, led by none other than Wayne Gretzky. The Kings managed to take the first games in the series, but the Canadiens came storming back with four wins in a row to take home the Stanley Cup. Even though it was only five games long, the series was still exciting, as three of the Canadiens’ four wins came in overtime. Canadiens’ goaltender Patrick Roy was awarded the Conn Smythe Trophy, given to the playoff MVP, as he posted a 16-4 record with a 2.13 goals against average.

The Montreal Canadiens appeared in the 2021 Stanley Cup Final, but they lost to the Tampa Bay Lightning, who won the series 4-1. Since 1993, Canadian teams have appeared in the Stanley Cup finals six times but have been unable to bring home the trophy. In fact, the appearances are well distributed among the Canadian teams: Five out of the seven Canadian teams made these appearances. The Vancouver Canucks appeared twice, and the Winnipeg Jets and Toronto Maple Leafs did not appear at all. The Winnipeg Jets have never reached a Stanley Cup final in their franchise history. The Toronto Maple Leafs, who are one of the most historic and famed hockey franchises, haven’t won a playoff series since 2004.

The Edmonton Oilers are the third most successful Canadian team, having won five Stanley cups, with their most recent victory being in 1990 and their only Stanley Cup win without Wayne Gretzky. The Calgary Flames have one Stanley cup to their name, winning in 1989. The Original Ottawa Senators won four Stanley Cups in the early 1900s; however, the new incarnation of the franchise created in 1992 has yet to win the cup. The Vancouver Canucks and the Winnipeg Jets both have never won a Stanley Cup, and the Canucks are tied with the Buffalo Sabers as the oldest franchise to have never won a Stanley Cup, both being founded in the NHL in 1970.

Pages Related to When Was The Last Time A Canadian Hockey Team Won The Stanley Cup?