What NHL Teams Have The Most Stanley Cup Wins? 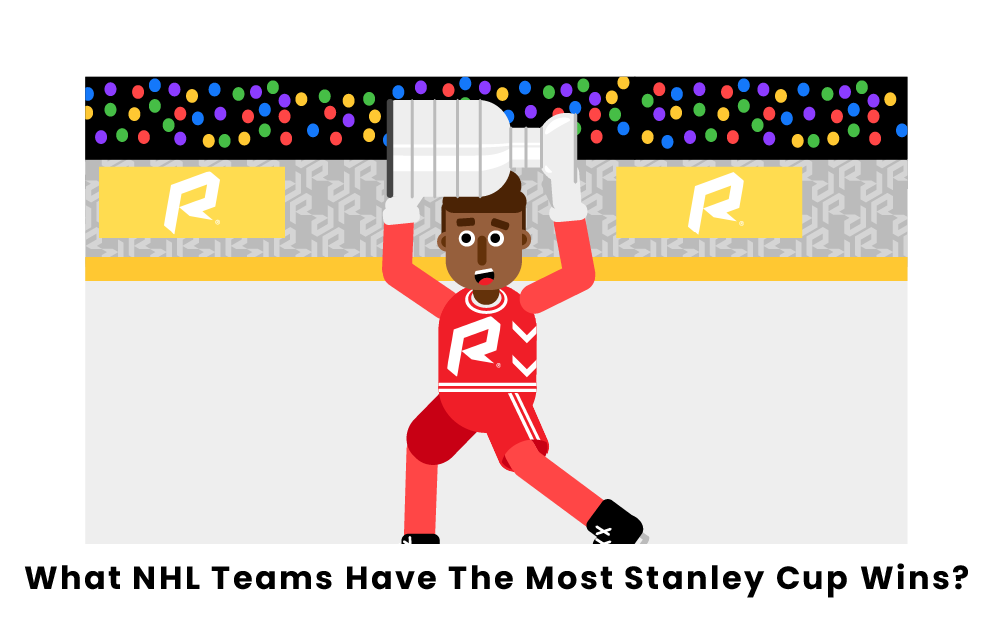 Since it was first awarded during the 1892-1893 season, the Stanley Cup has been the trophy given to the championship winner at the end of each National Hockey League (NHL) season. It is also the oldest trophy that can be won by any professional athlete or team in all of North America. Listed below are its three greatest competitors.

The Montreal Canadiens are not only the oldest continually operating team in the history of the NHL, but they have also won the most Stanley Cup titles in the sport’s history. In the 1915-1916 North American ice hockey season, the Canadiens won their first Stanley Cup as a member of the National Hockey Association (NHA). The following year, 1916, the NHL was founded. That made their win in the 1923-1924 season their first official NHL Stanley Cup win. Since then, the Canadiens have won at least one championship in every decade until their last in the 1992-1993 season, the last time a Canadian team won the NHL Championship. Thanks to their 23 total championships since the founding of the NHL, and one Stanley Cup win before the NHL’s creation, they are the most successful franchise in league history.

The NHL franchise with the second-most Stanley Cup wins is the Toronto Maple Leafs. During the 1917-1918 season, the first under the official NHL ownership, the Maple Leafs won the first formal NHL Stanley Cup against the Vancouver Millionaires. Though their name would eventually be changed to the Maple Leafs, they won this title as the Toronto Arenas. Over the next fifty years, the franchise won 10 more championships. They have yet to win another Stanley Cup since their last win at the end of the 1966-1967 season, though they have made it to the playoffs 31 times in the years following.

Pages Related to What NHL Teams Have The Most Stanley Cup Wins?