What Is The Oldest And Newest Team In The NHL? 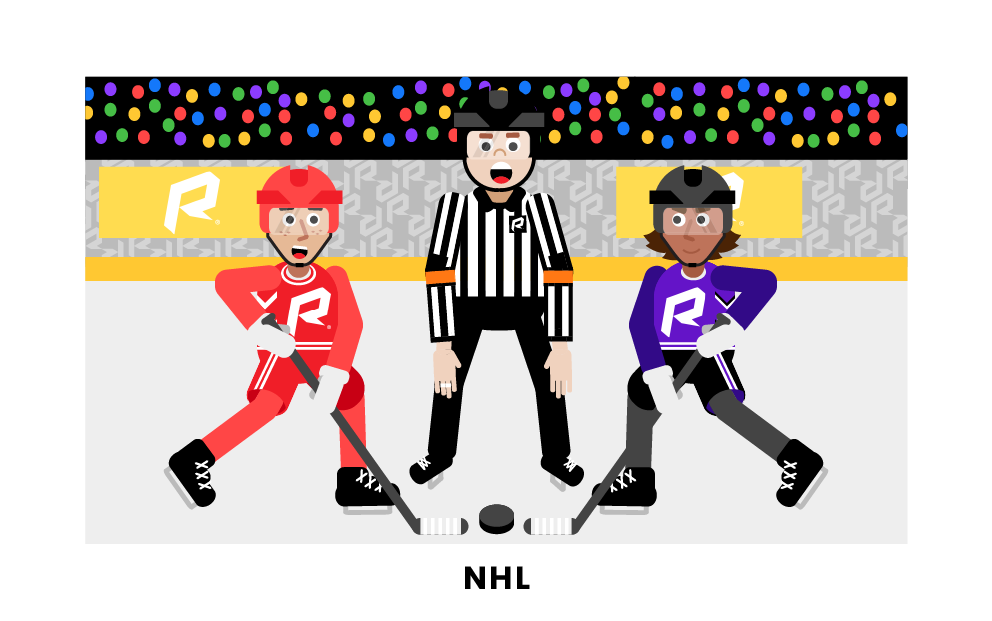 The National Hockey League (NHL) has entertained and enthralled fans worldwide for over a century, but what is the oldest team in the NHL, and which is the youngest? Casual fans of professional hockey enjoy the sport for its exciting, fast-paced action, but some are unaware of the league’s long history or the many times the NHL has expanded its roster of teams. For those interested in learning about the history of a few of the NHL’s most unique and storied squadrons, here we take a look at the oldest and youngest teams in the history of the NHL.

The oldest team currently playing in the National Hockey League is the Montreal Canadiens, one of the elite “Original Six” NHL teams. The Canadiens were first founded in 1909, eight years before the formation of the NHL in 1917. This makes the Canadiens the oldest team in the NHL and one of the oldest continuously playing sports franchises in the world. When they were first founded, the Canadiens formed the backbone of the NHL’s predecessor, the National Hockey Association. Soon after their founding, they achieved early greatness by winning their first Stanley Cup in the 1915-1916 season. The Canadiens left their former stadium for the Montreal Forum in 1926, which has served as their home stadium for 70 years and has housed 22 Stanley Cup-winning teams.

Overall, the Canadiens are one of the most successful teams, if not the most successful team, in NHL history. In their 104 seasons, they have appeared in the NHL Playoffs 85 times, winning 25 NHL Championships (23 of which were Stanley Cups) and playing in over 6,000 games. Among their many accomplishments include becoming the first, and thus far the only, NHL team to win five Stanley Cups in a row, which they accomplished from 1956 to 1960. Over the years, Montreal has been the home of dozens of famous players, among them Maurice “Rocket” Richard, Howie Morenz, Jean Beliveau, Jacques Plante, and Guy Lafleur. A total of 66 players for the Montreal Canadiens have been entered into the NHL Hall of Fame. The Canadiens are known for their distinctive red, white, and blue jerseys, which are inspired by the colors of the French flag, reflecting Canada’s French roots. The colors are often referred to in French as “the bleu, blanc et rouge.”

While they are no longer the youngest overall team in the NHL (as we will see below), the Vegas Golden Knights are the youngest team in the league that has played for multiple seasons, and despite their youth as a squadron, they have already made a name for themselves in the league. In June of 2016, the Golden Knights were officially added to the league as an expansion team via a vote of the NHL team owners. A year later, the team had assembled a roster of unprotected players drawn from other NHL teams, making their debut in the 2017-2018 season. While few expected the Golden Knights to impress in their debut season, the team defied all assumptions by playing a rousing series of games which led them to the NHL Playoffs, and in their first season, they won both their Divisional and Conference Championships, advancing to the Stanley Cup. In the run for the Stanley Cup, in which they faced off against the Washington Capitals, the Golden Knights scored an impressive 6-4 victory in Game 1 of the series but ultimately failed to capture the NHL Championship, losing the finals in five games.

In 2018, the Golden Knights continued their winning ways, reaching the NHL Playoffs once again, though they were eliminated in the first round. In the following two seasons, both shortened by the COVID-19 pandemic, Vegas continued to play well, reaching the Conference Finals in 2019-2020 and the Stanley Cup Semifinals in 2020-2021. In a total of five seasons of play, the Golden Knights have appeared in the NHL Playoffs four times, an impressive start for any team, and though they do not yet have any Stanley Cup Championships, their impressive record thus far suggests that the squad will have many future titles to look forward to.

As said above, while the Vegas Golden Knights are the youngest team with multiple seasons in the NFL, there is a younger team in the league, the Seattle Kraken. Officially announced as an expansion team in July of 2020, the Seattle Kraken is the 32nd team in NHL history and the newest on the league roster. After being formed in 2020, the team was officially permitted to draft, sign, and trade players for the 2021-2022 season in April of 2021. With the start of the 2021-2022 season, the Kraken officially began playing in the NHL as a member of the NHL Pacific Division. As a very new team, it remains to be seen how the Kraken will fare in the seasons to come, but they nonetheless represent a welcome new team for hockey fans.

The NHL has a long and complex history, and each of its 32 current teams have played an integral role in making the league the preeminent source of ice hockey in the world. From the grand old days of the Montreal Canadiens’ first playoff victories to the rise of new teams such as the Golden Knights and the Kraken, the NHL has never failed to provide intense and exciting games for hockey fans throughout the world and is set to continue that trend for many years to come.

Pages Related to What Is The Oldest And Newest Team In The NHL?