What Is The Challenge Cup In Hockey? 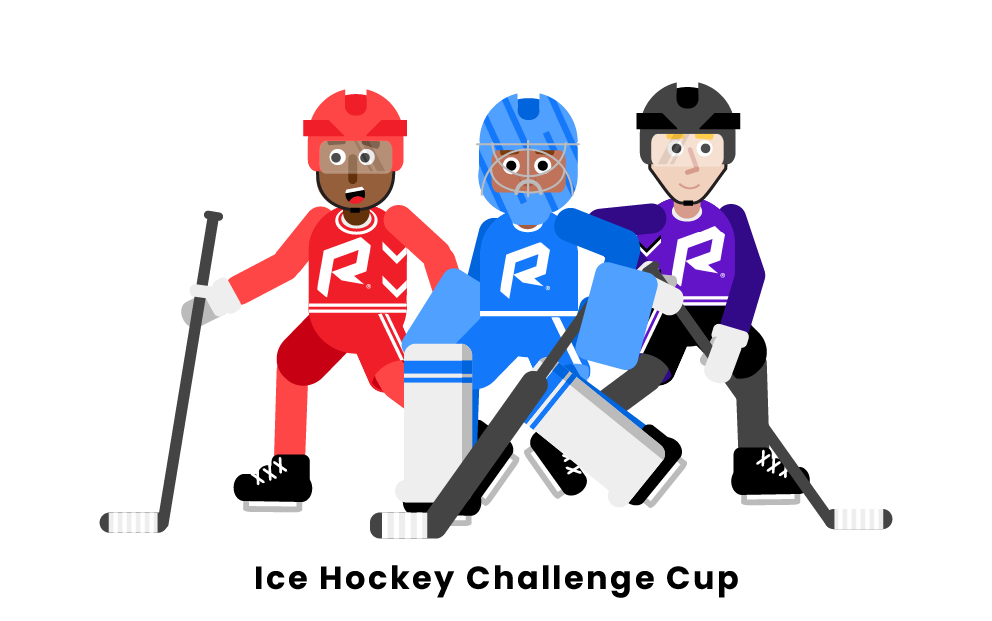 The Challenge Cup uses a unique format compared to other hockey tournaments around the world. This tournament consists of a group stage, quarter-final round, semi-final round, and final game, all described below.

The Challenge Cup starts with nine EIHL teams divided into three groups of three teams. Each team will play each other twice at home and twice on the road. During the group stage, teams are awarded two points in the standings for a win, one point for an overtime loss, and no points for a regulation loss.

In the semis, teams are re-seeded, meaning the highest-ranked team will play the lowest-ranked team and play, and the remaining two teams will play each other. The semi-finals are a two-game series, just like in the quarter-finals.

The Challenge Cup Final is a single game played on neutral ground, where the winner gets to raise the challenge cup trophy.

Pages Related to What Is The Challenge Cup In Hockey?