What Is The Best Way To Watch Hockey? 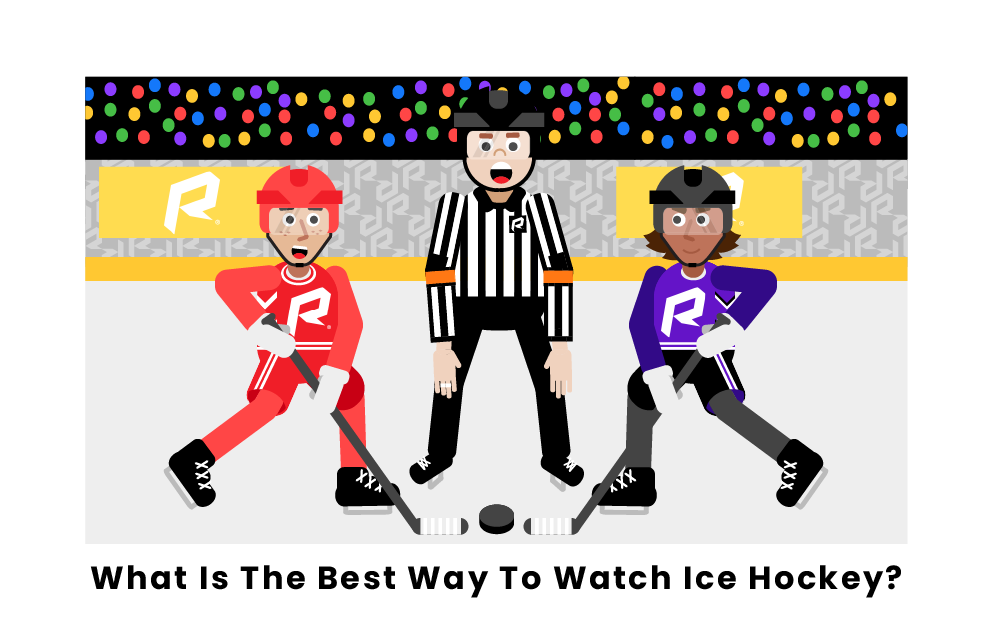 There are many different ways for consumers to enjoy ice hockey games. With the growth in popularity of the NHL, options for viewing ice hockey games are more exciting than ever. Let’s take a look at ways you can enjoy a hockey game both from the stadium and your home. 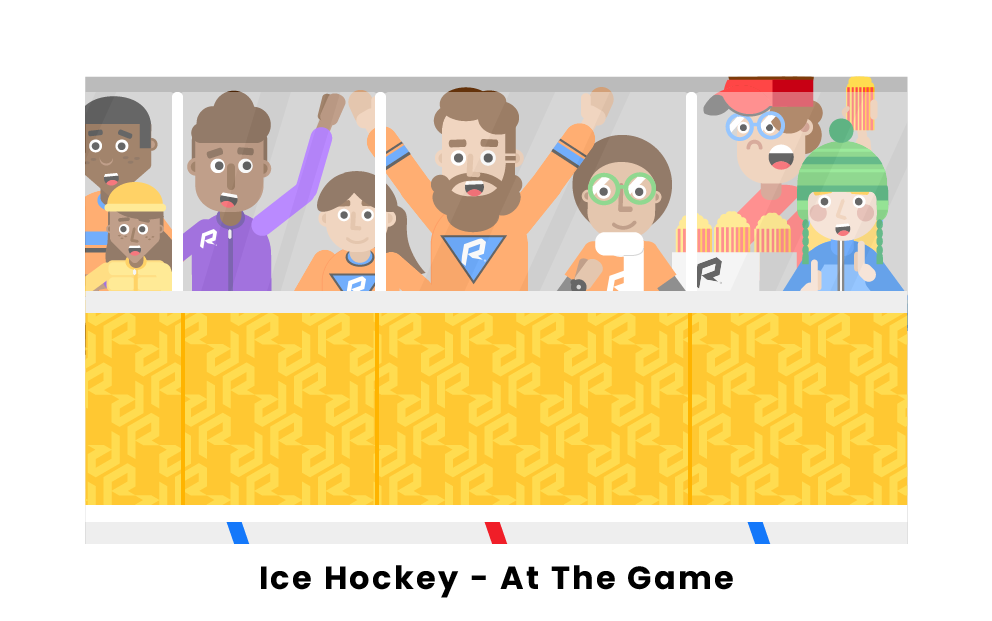 There are a few different ways to enjoy the game at ice hockey games. The lower levels have a couple of different unique seating arrangements that can shape your experience. Believe it or not, the best way to view a hockey game from inside the stadium is likely in the uppermost rows of the lower levels. This is because the slight incline makes it easier to follow the puck as the action takes place.

However, lower down in the section can also be a lot of fun. Sitting right up against the glass allows you to sit next to the athletes as they compete. Play will take place right in front of you. You do sacrifice some ability to see the entire game when sitting this close, but it’s a sporting experience unlike any other. Granted, these tickets can be a bit pricey. So how else could you enjoy a game? 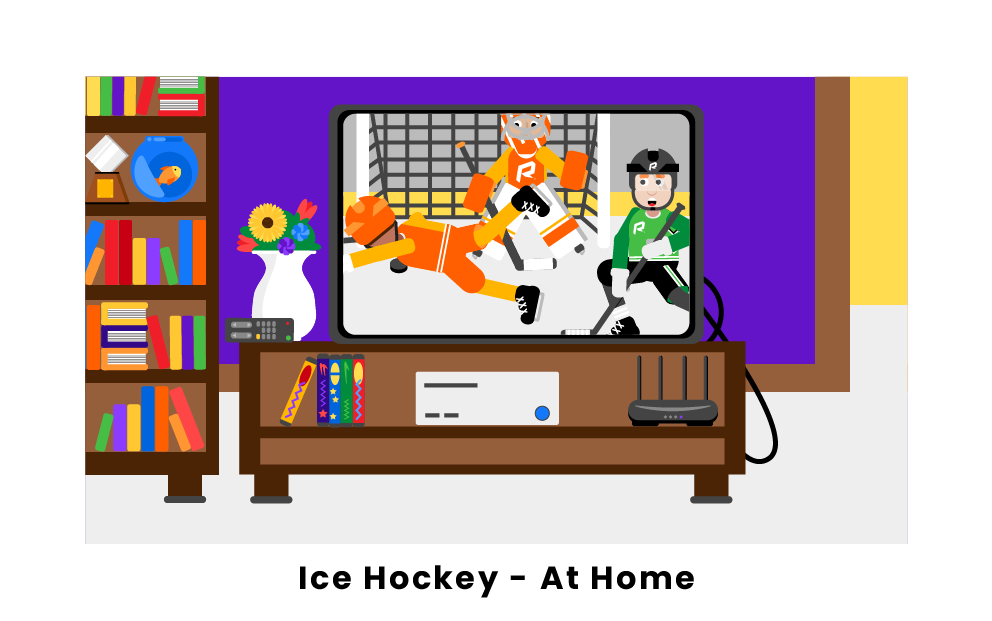 Ice hockey viewership from home can be just as rewarding as from the stadium itself. Besides being a way to save money on tickets and food, there are other ways that being at home can enhance the ice hockey viewer experience. One thing that ice hockey on television does an excellent job of is playing the sounds of the game. It can sometimes feel like you are in the building, whether it be crowd noise, goal horns, ice scraping, or music played before a faceoff through the television.

Television coverage of ice hockey has improved vastly over the past twenty years giving fame to certain play-by-play announcers like the now-retired Mike “Doc” Emrick. Much like being at a game, you might have to watch hockey a number of times before your eyes are trained to track the puck. Overall, watching from home is a great option for hockey.

While going to the game or watching it at home are the two most popular ways to watch hockey, other places can be fun as well. Going to local bars or restaurants when your team is playing can be a fun way to watch the game for free but still enjoy the benefits of a crowd. These places will also usually feature many different televisions, making them a good place to watch multiple hockey games at a time.

Other places like casinos or in-person sportsbooks are excellent places to watch and bet on a variety of different sports. Sportsbooks in particular are rising in popularity as sports betting becomes legalized across the United States, and they feature a variety of different screens where you can watch hockey while also ordering food and drinks. If you want to watch the games and bet at the same time, casinos and in-person sportsbooks are the best place to go.

What are ticket prices like for ice hockey games?

Depending on the time of year or market that the game is being played in, hockey ticket prices can vary. Playoff tickets tend to be much more expensive than regular season tickets. The average ticket costs around $70. Lower level seats can cost up to $150, while some of the further away seats from the ice may cost as little as $30. Box seats cost the most, but at a flat fee for multiple people.

Recently, the television broadcast structure for the National Hockey League changed. Currently, the ESPN/ABC and TNT/TBS channels share the broadcast rights for ice hockey in the United States. The two broadcast groups will share regular season and playoff hockey games and alternate broadcasting the Stanley Cup exclusively year after year. If you live in Canada, the channel CBC has and will continue to own the nation’s NHL broadcast rights for the foreseeable future.

Pages Related to What Is The Best Way To Watch Hockey?