What Is Plus-Minus In Hockey? 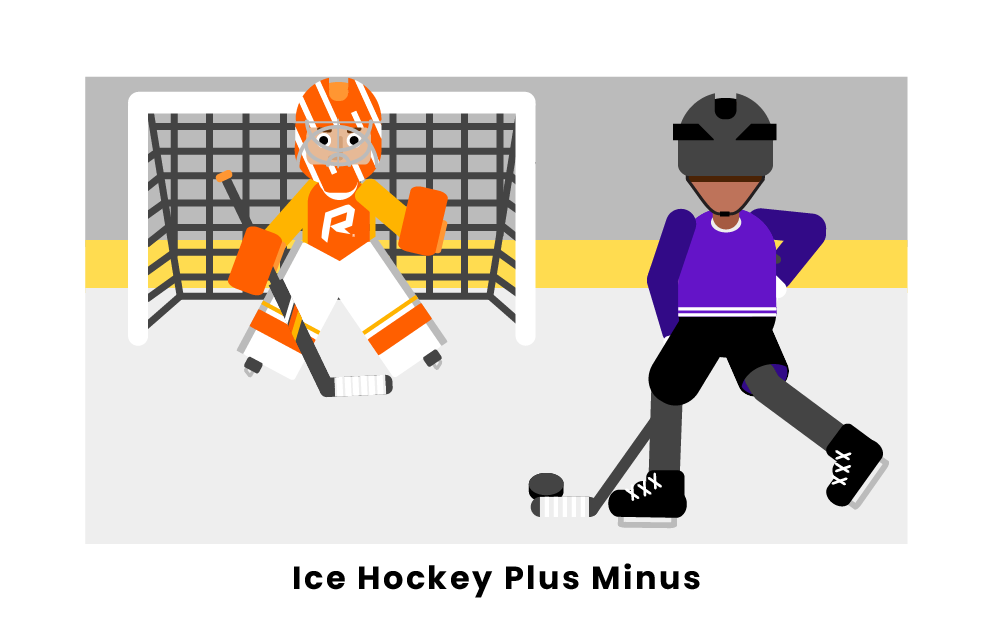 In hockey, the plus-minus (+/-) statistic shows the team’s goal differential when a specific player is on the ice during even-strength or shorthanded goals. Powerplay goals do not affect plus-minus.

While in the box score this statistic may seem convoluted and random, it is actually one of the most elementary statistics in hockey. Since it is only a counting statistic that only uses some goals as a determining factor, there is not much use for it in statistical analysis. The fact that it is included in the box score, though, makes people take plus-minus very seriously.

How to Calculate Plus-Minus in Hockey

What is a Good Plus-Minus in Hockey?

There are many other factors that contribute to a player’s efficiency on the ice other than simply goals scored. A player could make an awful play, and their teammate can go down the ice and score. Despite not helping with the goal, the player would still receive a plus in the plus-minus statistic.

When did the NHL start recording plus-minus?

The NHL started recording plus-minus during the 1963 season. When the statistic was first implemented, general managers kept the information to themselves because they thought it would give their opponents an edge when preparing to play their team. This veil of confidentiality was lifted in 1975, and the public finally gained access to what people thought was going to be a premier statistic. Despite this thought, the media was immediately skeptical about plus-minus.

Why do people think plus-minus is a bad stat?

Who is the all-time leader in plus-minus?

Unlike so many other hockey statistics, plus-minus is actually not dominated by Wayne Gretzky. Montreal Canadiens legend Larry Robinson, who played from 1972 to 1992, accrued a career plus-minus of +722. Robinson is by far the leader in this statistic, as Bobby Orr is in second place with a +582, but he only played for 13 years compared to Robinson’s 20-year career.

Pages Related to What Is Plus-Minus In Hockey?