What Is Minor League Hockey? 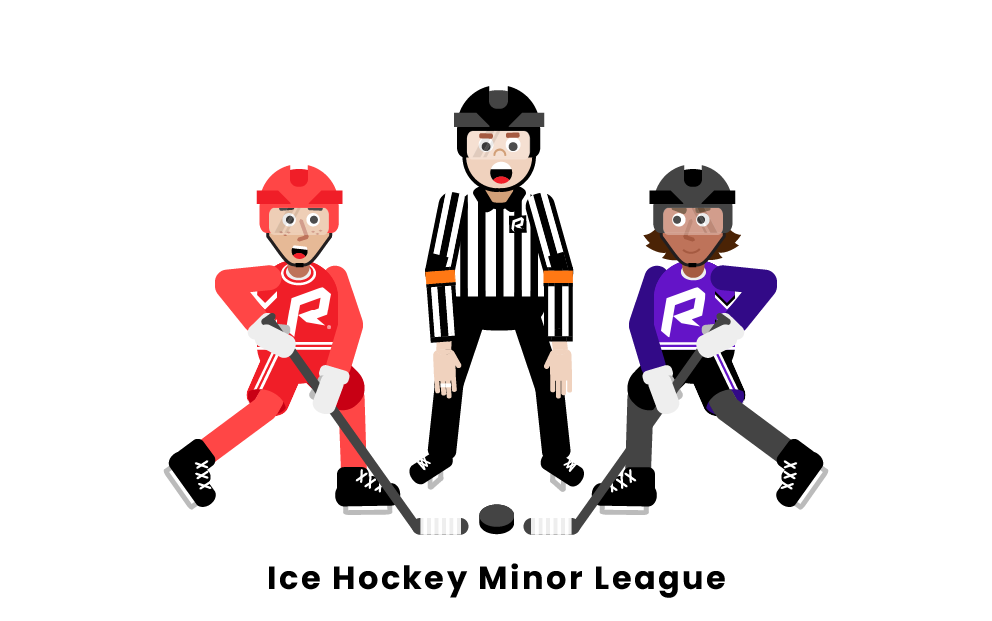 The AHL serves as the main development league for NHL teams and is considered the highest-level minor league. Each AHL team is affiliated with an NHL team, and players can be called up or sent down between the two teams. Many NHL players have played in the AHL at some point during their career, as it is common for teams to develop players in the minors and send injured players down on rehab stints.

The ECHL is also another high-level minor league in North America and has 27 teams throughout the United States and Canada. While not required, most ECHL teams are affiliated with AHL and NHL teams. Much like the NHL, ECHL players can be called up to the AHL or sent down from the AHL.

Although the AHL and ECHL are the most prominent minor leagues for hockey in North America, there are various lower-tier minor leagues. These include the FPHL, LNAH, and SPHL.

The Federal Prospects Hockey League is a seven-team league in the United States. The level of competition is much lower than the AHL and ECHL, but it is not uncommon to see some big names play for teams in the FPHL. The league considers itself a developmental league for higher-level minor leagues such as the AHL and ECHL.

The Ligue Nord-Américaine de Hockey is a minor hockey league featuring teams from across Quebec, Canada. There have been countless ex-AHL and NHL players that have played in the LNAH, even though it is not known for its high skill level. The Ligue Nord-Américaine de Hockey is known for its physical play and fights, as they average around three fights per game.

The Southern Professional Hockey League is a low-level minor hockey league based in the southern and midwestern United States. The SPHL has 11 teams that compete for regular season and postseason trophies.

How long is a Minor League Hockey game?

Like most hockey games, a minor league game is three periods, each lasting 20 minutes. These games will typically take at least two hours to play. Each intermission between periods will last 15 minutes, and between the second and third periods, there will be maintenance on the rink, so the intermission may be a bit longer.

What is the AHL?

The AHL is a professional hockey league composed of 31 teams that mainly serves as a developmental league for the NHL. Since 2010, every team has had an affiliation with one NHL team. AHL players must be at least 18 years of age and may not be a member of a junior hockey team. The league also limits the number of experienced professionals on a team’s active roster. Only five skaters can have four full seasons of play at the NHL level.

What are the levels of hockey?

In hockey, there are many different levels for players of different ages and skill levels. The levels go from Mite (ages 7-8), to Squirt (ages 9-10), to Peewee (ages 11-12), to Bantam (ages 13-14), and then to Midget (age 15). The Junior level is for people who are under 21 years old and is a popular NHL development level. Major Junior leagues such as the Ontario Hockey League, Quebec Major Junior Hockey League, and Western Hockey League are the leagues where most NHL draft picks come from.

What is the Ontario Hockey League?

Pages Related to What Is Minor League Hockey?