What Is Life Like For A Pro Hockey Player? 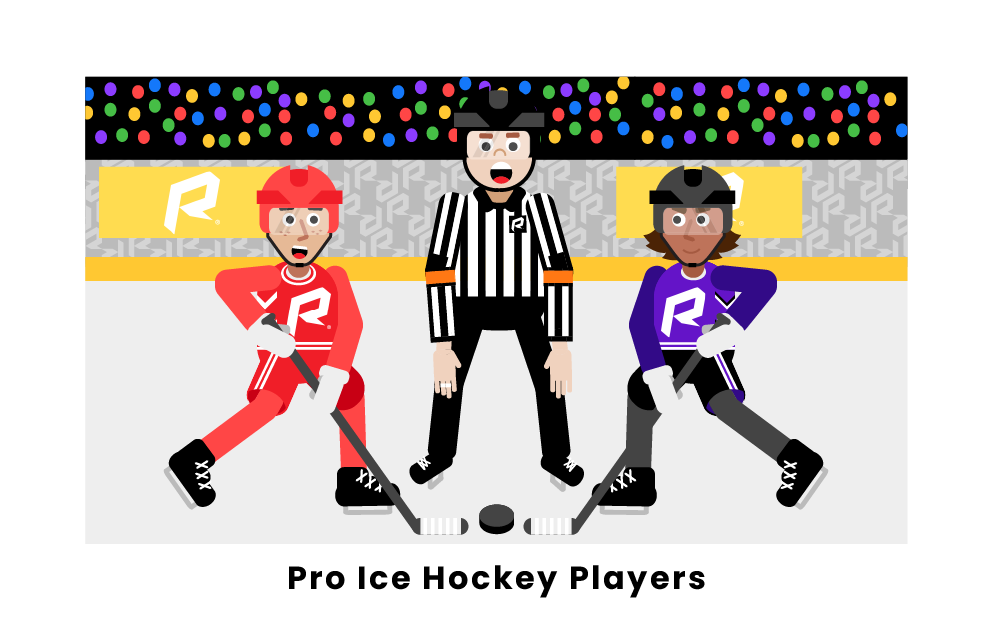 As with any sport, being a professional hockey player requires a consistent and regimented routine throughout the year. Listed below are typical days for a pro hockey player, whether in season, in the off-season, or on an actual game day.

Though some might see the prefix off and think of time outside of the regular season, professional hockey players spend most of their off-season training. One pro player described a typical off-season training regiment of five days a week in the gym for a total of around two hours until a month before the season begins. In addition to this workout regimen, the same player added sessions on the ice two to three times a week, which means a total of two training sessions per day.

Another pro hockey player explained that this two-fold regiment is because being physically capable of ice hockey requires a mix of gym workouts and practice on the ice. The idea is that gym time, especially leg workouts, and a mix of running and biking allow the muscle for maximum strength and speed while time spent on the ice helps with agility and finessing those gym-fueled skills into strategies during an actual game.

While offseason days are more individualized and focus on building and maintaining various strengths and skills, training days during the season are focused on the team and preparing for gameplay. On a typical seasonal training day, players will get to ring in the morning, between 9 and 10 am. They skate for about an hour while focusing on activation of the hips and shoulders. Injured players arrive earlier than this though, to receive treatment and do any necessary rehabilitation work before taking part in normal practice procedures with other uninjured players. There are then meetings between individuals, specific groups or as the whole team. Then comes nutrition in the form of snacks and energy-boosting drinks, and dry-land training to warm everyone up.

According to some professional hockey players, practices during the season are relatively fast and short, composed of warm-ups and then an hour of team drills before a cool-down period focused on individual skill work that arose during practice. Additional treatments and rehabilitation work may follow off the ice before lunch. Throughout the season, coaches will often hold optional skates as well for players who have not had as much active rink time as others, while more active players can take part in community charitable work or public relations assignments.

Game days are much like seasonal training days but with different scheduling. For example, players still arrive at the rink in the late morning after injured players finish their daily rehabilitation work. This is followed by a brief workout on the ice. Players who are in the lineup focus on enhancing their gameplay as both teams and individuals, while players who are not in the lineup do extra drills to maintain optimal game conditioning on the chance they play at a later date.

After lunch and likely a nap, players arrive at the rink in the early afternoon for their own pre-game rituals. There is a standard 20-minute warm-up skate before every game and then a final return to the dressing room so that each NHL team can do final preparations and meetings. After the game, players meet briefly with coaches to review gameplay and then do maintenance exercises, focus on recovery, and work out legs so that there is time to rest before the next game.

Pages Related to What Is Life Like For A Pro Hockey Player?