What Is Left Wing Lock In Hockey? 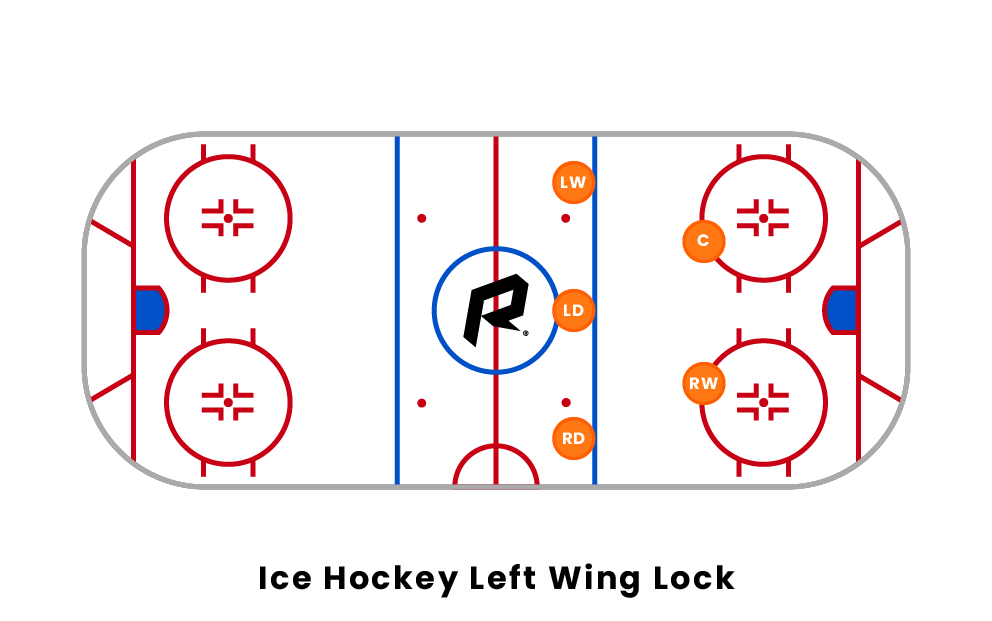 A left wing lock is a defense strategy that adds an additional hockey player to protect and defend the net.

More specifically, the left winger falls back to the left side of the defense zone, the left defensemen shifts to the middle with the right defensemen staying in place, and this creates a defensive wall against the opponents. The left wing lock is used when the possession of the puck is on the opponent's team and the puck is towards the left side of the ice. Most often, the center and right wing players will forecheck the opponent's offensive players to push the puck towards the left side, enabling this strategy to be put into action. This will then allow the left winger to be both aggressive and defensive, ready to defend their net and to also try and take back the possession of the puck.

When was the left wing lock strategy first used in the NHL?

The left wing lock strategy was first used in Czechoslovakia in the 1970s, however, it wasn't utilized or well known in the National Hockey League until the late 1990s. In 1997, the Detroit Red Wings introduced this new strategy in that playoff season, and defeated the Colorado Avalanche during the Western Conference finals, and ultimately using this strategy to victory against the Philadelphia Flyers during the Stanley Cup Finals.

What are wings in hockey?

Wings in hockey are referring to the two positions in hockey, the left wing and the right wing. These are offensive positions, in which these players are responsible for scoring goals and being aggressive against the opponents to remain in possession of the puck. The left wing lock utilizes the left wing offensive player to shift and act as a third defensemen.

How does the left wing lock specifically work in hockey?

Here is a breakdown of how the left wing lock defensive strategy works:

Pages Related To What Is Left Wing Lock In Hockey?

What Is Center Ice In Hockey?Top 10 College Hockey JerseysHockey Equipment
Top 5 Ranked Mens Ice Hockey Players Of All TimeHockey TimeoutsWhat Does A Wing Do In Hockey?
Hockey Offsides Rule For KidsWhat Is The Challenge Cup In Hockey?5 Most Common Ice Hockey Injuries