What Is Delay Of Game In Hockey? 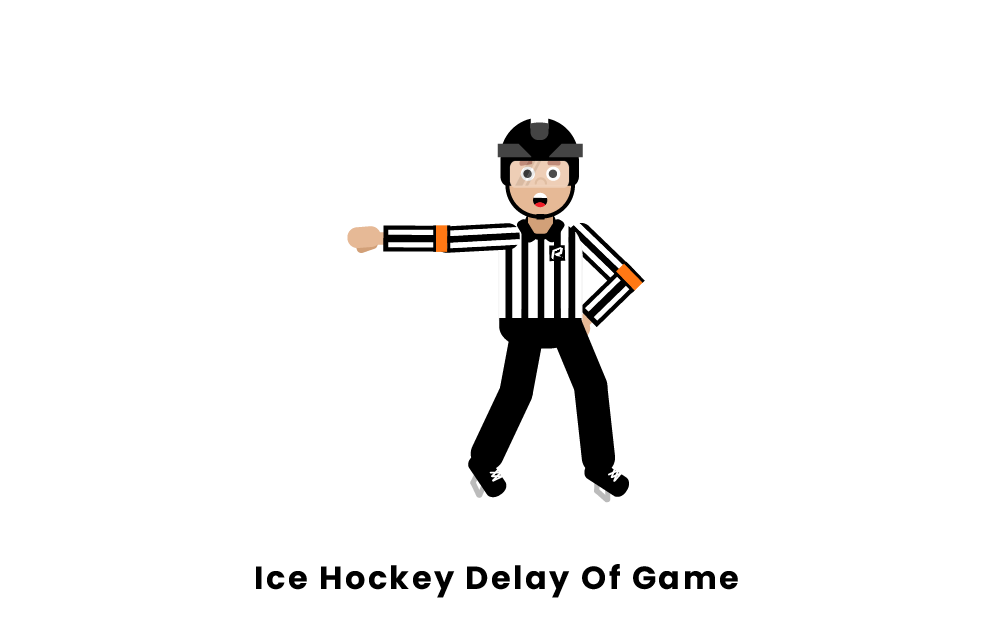 A delay of game penalty in hockey is called when a player purposefully attempts to hold up the game.

The usual punishment for a delay of game is a two-minute minor penalty.

A common way to be called for a delay of game penalty is by purposely sending the puck out of the area of play. This is done by players shooting or goalies throwing the puck away. Another way to cause a delay of game is when a defensive player shoots the puck over the glass in the defensive zone. If this is done intentionally and the puck makes it over the glass without being touched, the player will be called for a delay of game. A more serious delay of game penalty occurs when a goalie knocks the goal out of place and the game has to stop. If this happens when a player is on a breakaway, the player is given a penalty shot.

What is a delayed penalty in hockey?

A delayed penalty in hockey is when a penalty is committed by one team but the other team retains possession of the puck. Until the penalized team touches the puck, game play will continue. For example, if a player is tripped but their team retains possession of the puck, the referee will not stop the game because this would punish the innocent team, especially if they have the opportunity to score.

Can a delay of game result in a bench minor penalty?

Should the puck over-the-glass rule exist?

What does it mean when a goalie freezes the puck?

When a goalie "freezes" the puck, they essentially hold onto it instead of passing it to one of their teammates. If a goalie freezes the puck for too long and does not pass it to a teammate, they can be called for a delay of game penalty. This is usually called when there is a lack of defensive pressure but the goalie still decides to hold onto the puck rather than passing it.

Pages Related To What Is Delay Of Game In Hockey?