What Is Deke In Hockey? 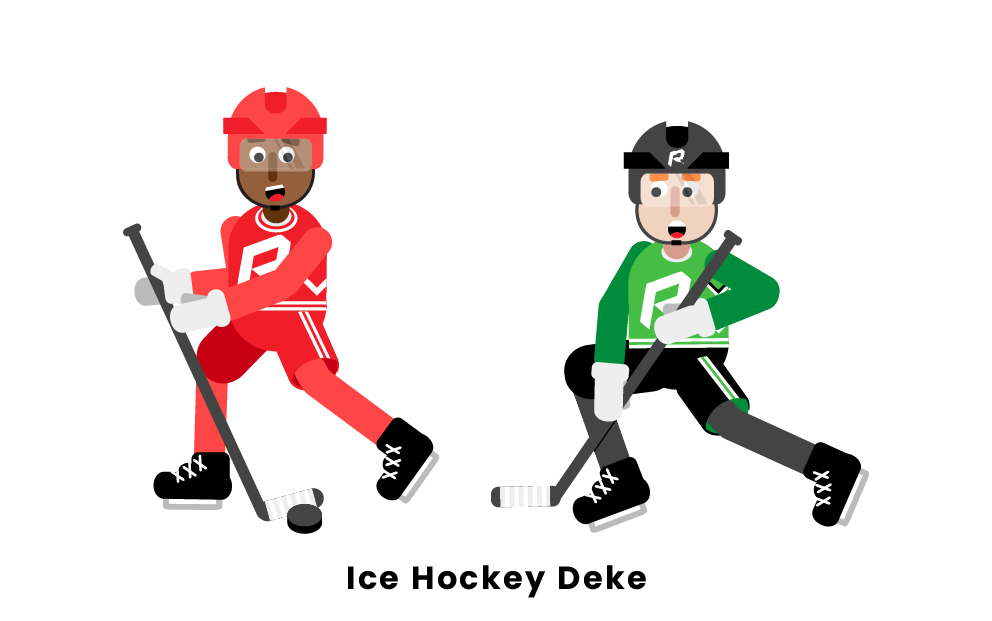 A deke in ice hockey is a move where a hockey player will drag out an opposing player from their position. This move exists so the player with the puck can skate past the opposing player while maintaining control and possession of the puck and have a better chance of scoring on the goaltender. Essentially, a deke is a move used to fake out an opponent.

A deke can be used for many things during a hockey game, such as:

Typically, players can simply change their speed or direction to move past players, but a deke combines those two moves. By utilizing the power behind a deke, players are able to have greater control over the puck and a higher chance of scoring.

Which NHL player is known for the double deke?

Jonathan Toews is a Canadian professional ice hockey player known for his move named the “double deke,” where he begins to perform a regular deke while shooting on goal but at the last second replays the same move in order to increase the goalies’ disorientation. The deke is known for being a challenging move in ice hockey, but Toews doubles the difficulty by performing the double deke frequently on the ice.

What is the triple deke?

Also known as the 1-2-3 move, the triple deke is another variation on the classic deke that is used by many ice hockey players. The triple deke is when you convince your opponent that you are going to be committing to your forehand side before switching to your backhand side, but at the last minute you will be switching again to the front hand side. This will help catch the opponent off guard and allow the player to skate by easily.

Where did the deke originate?

The hockey term “Deke” originated in Canada. When a player “dekes” an opponent, they are essentially faking them out. The first time this move was talked about and described as “deke” was in the 1960s, and it was originally spelled as “deek.” The term “deke” still remains unique to ice hockey, but other sports have their own name for similarly styled moves.

Pages Related to What Is Deke In Hockey?