What Is Center Ice In Hockey? 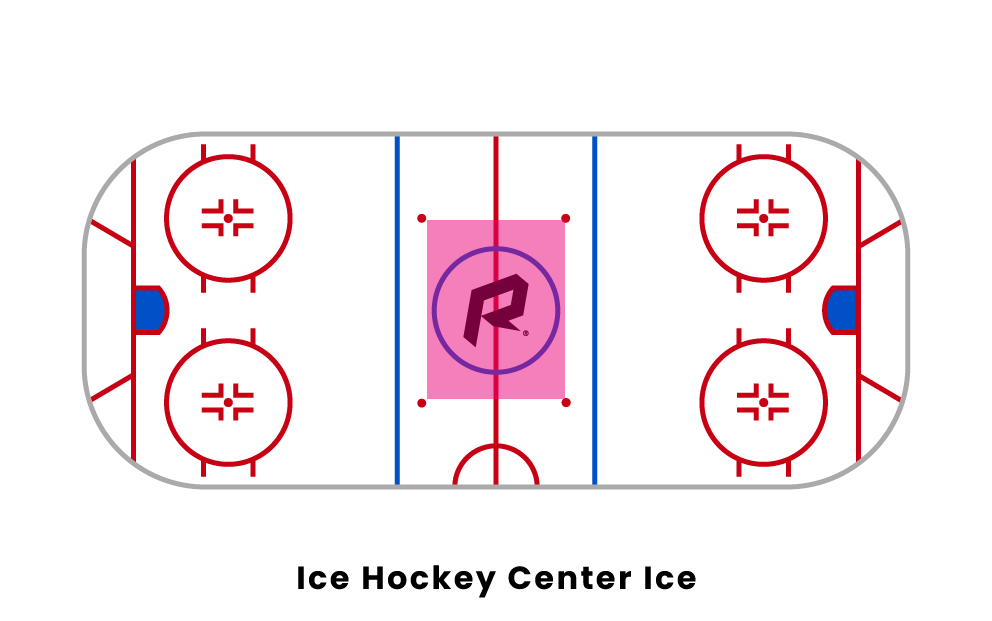 At the center of the rink is a circle that is 30 feet in diameter. This is referred to as the center ice circle or center ice.

The center ice circle has a few important functions. This is where referees drop the puck to start each game. Face-offs occur at center ice to start each period and after a goal is scored. In the middle of the center ice circle, there is a dot which is precisely where the puck is dropped. There are several other face-off circles around the rink, including two in each offensive zone and four dots in the neutral zone.

The center red line in hockey runs across the middle of the ice and divides the center circle into two halves. It is equidistant from each end of the rink and runs the entire width. The center red line is used to call icing violations, which occur when a player shoots the puck from behind the center line, and it crosses the opposing team’s goal line without being touched.

What are the circles on the ice in hockey?

The circles on the ice in hockey represent areas where a face-off may occur after a stoppage of play. There are nine dots on the ice in hockey. There are five dots in the neutral zone, two in the offensive zone, and two in the defensive zone. These dots are where the referee drops the pucks after a stoppage of play. Five of these dots are surrounded by a larger circle. The circles around the dot indicate where the players should stand so that they do not interfere with the face-off.

What is center ice used for in hockey?

What is NHL Center Ice?

NHL Center Ice is a premier streaming package for the National Hockey League that specializes in providing out-of-market games to NHL fans. The service is similar to NFL Sunday Ticket and MLB TV, and a season-long subscription can be purchased for $60.

Pages Related to What Is Center Ice In Hockey?