What Is Butt Ending In Hockey? 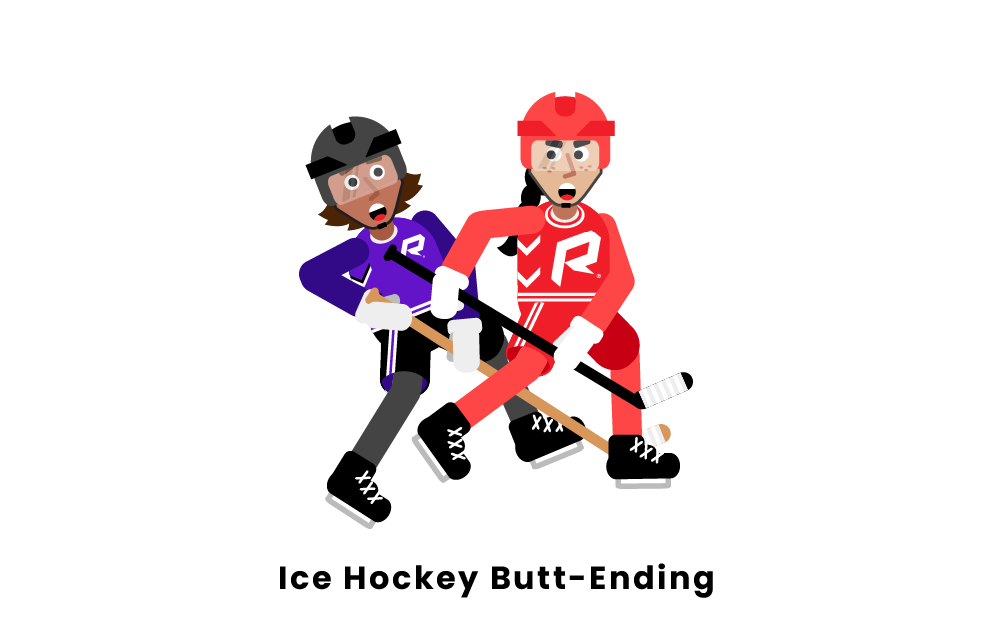 Butt-ending is a penalty in hockey that occurs when a player uses the end of their stick’s shaft, which is located above the upper hand, to check an opponent in any fashion.

It can also occur when a player jabs or attempts to jab an opponent with the end of their stick’s. An attempted butt-end occurs when the action of butt-ending is made, regardless of whether contact is made with the opponent.

Butt-ending is considered a major penalty that results in the offending player sitting for five minutes in the penalty box. This results in their team being shorthanded and the opponent being on a power play for the duration of the penalty clock. When butt-ending occurs or is attempted, a game misconduct penalty is also a considered sanction, given that the action is most likely intentional. A match penalty may also be enforced if it is determined that the butt-ending was deliberately intended to cause harm. The level of penalty given for butt-ending depends on the severity of the act and the discretion of the referee, with the most dangerous violations warranting ejection and possible suspension or fines.

The referee will signal a butt-ending penalty by moving a forearm with a closed fist under a forearm with an opened palm, facing downward. After the whistle is blown and play has stopped, the referee uses this signal to communicate the penalty call to off-ice officials, coaches, and fans.

Pages Related to What Is Butt Ending In Hockey?