What Is Breakaway In Hockey? 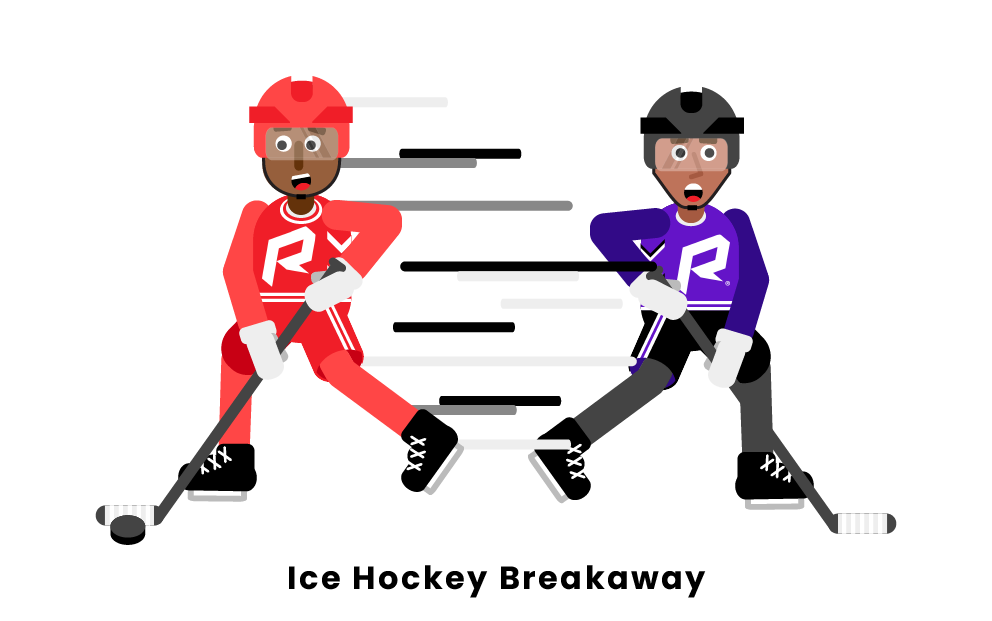 In hockey, a breakaway is when an attacking player has the puck, and there is nobody between them and the goalie.

When a player is on a breakaway, they are one-on-one with the goalie, and there are no defenders between them. Breakaways typically occur when the defense makes a mistake, or the defending team gets caught on a line change. Defenders will typically stay back to avoid breakaways from happening. However, if a breakaway does occur, the attacking skater must get creative if they want to score.

How to Score on a Breakaway in Hockey

On a breakaway, depending on their strengths, attacking players will either try to make a move and deke the goalie, or they will skate up and take a quick or a powerful shot. Although the attacking player is one-on-one with the goalie, they can still be caught from behind, so it is essential for them to maintain their speed.

Penalty on a Breakaway

If a player is penalized from behind on a clear breakaway, they will be awarded a penalty shot. They are required to take the penalty shot themselves, and the other team will not be penalized further with a minor penalty.

What is a breakaway in hockey?

In hockey, a breakaway is when an attacking player is one-on-one with the goalie with no defenders in between them. However, there are still other players on the ice, and if the attacking skater does not maintain their speed, they may be caught. Defenders typically stay back to prevent breakaways from happening. Therefore, breakaways typically occur when the defense makes a mistake or the defending team gets caught on a line change.

What is a penalty shot in hockey?

What is the difference between a penalty shot and a breakaway in hockey?

There are a few differences between a penalty shot and a breakaway. The biggest difference comes in the number of players that are involved in the play. In a penalty shot, there are only two players that are allowed to be involved, the goalie and the skater. Although a breakaway is a one-on-one situation with the goalie, the other skaters on the ice may race back to catch and stop the attacker.

What is a line change in hockey?

Pages Related to What Is Breakaway In Hockey?