What Is An Instigator In Hockey? 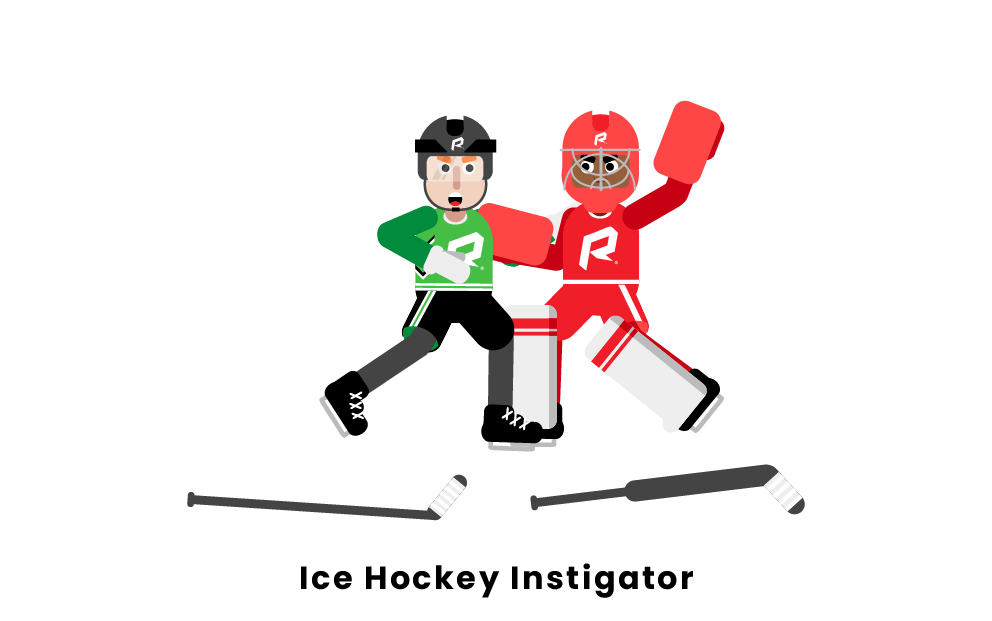 An instigator is a person who begins or encourages the action of fighting in hockey. Fighting occurs when a player throws a punch or attempts to throw a punch in the direction of an opposing player. There does not need to be any physical contact or participation in the actual fight for someone to be considered an instigator.

An instigator in an altercation can be involved in any of the following activities:

Any of these activities demonstrate a player that is the aggressor of the situation, while a fighter may only be reacting to the instigator’s actions.

Fighting, in general, is a major penalty that is given to all participants. An additional minor penalty is given to any player that starts or instigates a fight. This is up to the discretion of the referees. If a player is deemed the instigator of a second altercation in the same game, a game misconduct penalty will be imposed on that player, and they will be ejected from the game. These penalties are enforced in an effort to limit fighting in hockey games.

Why do they let players fight in hockey?

Fighting is usually not staged, but there have been instances where stage fighting has occurred. This is a hard action to regulate, and the league along with individual GMs have made efforts to try to inflict stricter penalties for those who stage fights during games. For example, the NHL wants to impose stricter penalties for players that fight directly after a face-off, as most of these fights are often unprovoked and staged.

What is the difference between fighting and instigating in hockey?

Both fighting and instigating fall under the same umbrella, but you do not have to be a fighter to be a fight instigator. Fighting is the physical action of punching your opponent, and players must drop their gloves to indicate that they are willing to fight. On the other hand, a player can instigate a fight but not participate in it through other verbal or physical actions. Fighting is an automatic penalty for anyone involved, but the instigator will receive an additional minor penalty.

Pages Related to What Is An Instigator In Hockey?