What Is An Assist In Hockey? 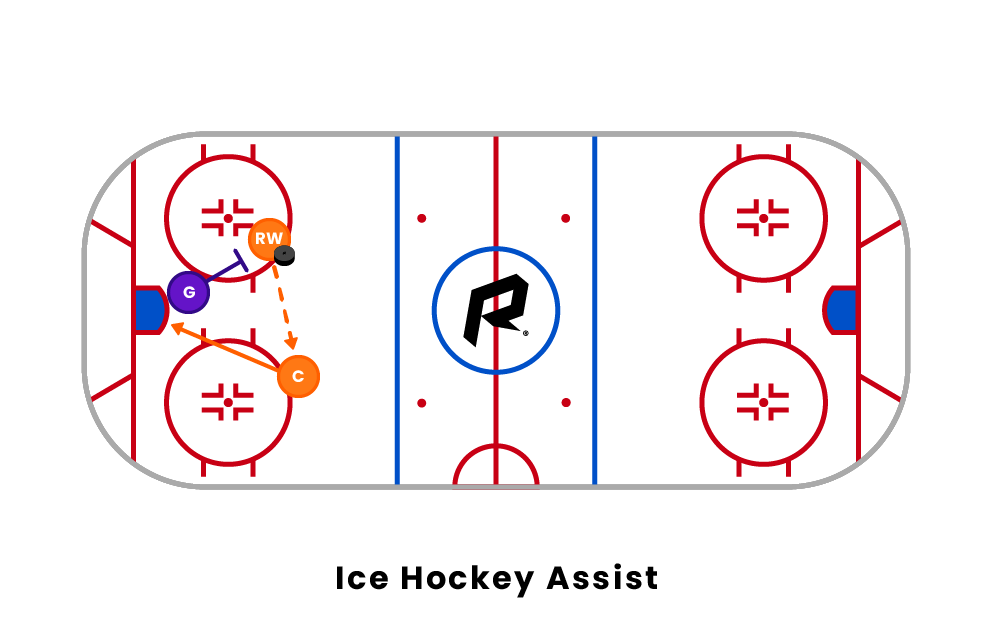 A hockey assist is a statistic that records when a player passes the puck to a teammate that sets them up to score a goal. If their teammate scores a goal, the passer is awarded a point for an assist. There can be two assists given for each goal.

What is considered an assist in hockey?

An assist in hockey is the one or two passes that lead to a goal being scored. The pass directly to the scorer is known as the primary assist. The pass before that is known as the secondary assist. Both the players that execute the primary and secondary assist are awarded one point towards their statistical point total, along with one point for the player that scored the goal.

Who holds the highest assist record?

What are players who record 3 assists in hockey called?

While there is no definitive term, players who record three assists in one game can often be referred to as “playmakers.” While playmakers do not get as much recognition as players that score hat tricks, they are very important in a team’s success because they help set up scoring opportunities. Playmakers tend to record more assists than goals because of their strong passing skills.

Can you assist yourself in hockey?

According to the NHL rules, only one point can be awarded per player on a scoring play. Therefore, a player can’t score a goal and also be awarded an assist in the same play. For example, if a player shot the puck and it rebounded back to them where they shot and scored on the second attempt, the player would be awarded the goal but not the assist.

Pages Related to What Is An Assist In Hockey?