What Is A Shutout In Hockey? 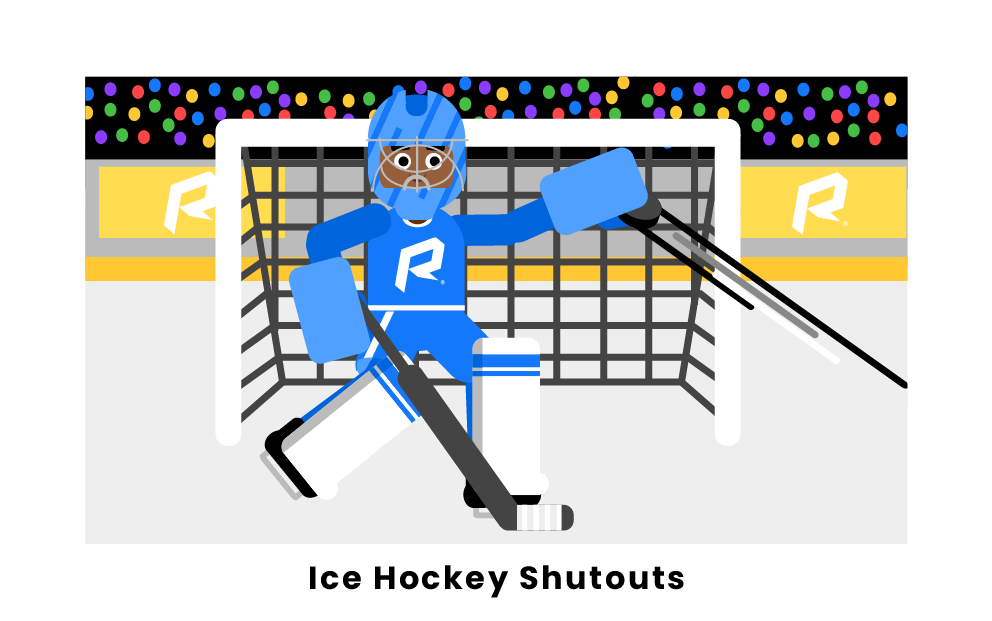 Hockey shutouts occur when a goaltender is able to prevent every shot from going into the net throughout the entire game. The goalie must save every shot on net while also playing throughout the entire game. A team may still have a shutout even if they swap goalies throughout the game; however, the individual shutout statistic will not count in either of the goalies’ names. It is rare for a team to swap goaltenders during a shutout, but if the goaltender gets injured, then another goalie will replace that injured player.

Shutouts are common in any sport that has a goalie defending a net. Other sports such as soccer and lacrosse have the potential for a goalie shutout. Shutouts can also happen in games where the other team is scoreless throughout the game, regardless if the sport has a goalie or not. For example, a baseball team that doesn’t allow the opposing team to score a run would also be considered a shutout.

Who has the most career shutouts in NHL history?

Martin Brodeur has the most goaltender shutouts in NHL history. Brodeur played on the New Jersey Devils from 1991 to 2014, ending his career with 125 shutouts. Brodeur played his last season on the St. Louis Blues, contributing an extra shutout to his career statistics through that season. Throughout his career, Brodeur won three Stanley Cups and two gold Olympic Medals in the 2002 and 2010 Winter Olympics. Terry Sawchuk has the second-highest career shutouts, with 103 in total.

Who has the most shutouts in one NHL season?

George Hainsworth, a goalie for the Montreal Canadiens, currently holds the record for the most shutouts in an NHL season. In the Canadiens’ 1928-1929 season, Hainsworth played a total of 44 games, half of which were shutouts. His record-breaking 22 shutout season has yet to be beaten, with the second-highest season of 15 shutouts tied between the Ottawa Senators’ Alec Connell, Boston Bruins’ Hal Winkler, and Chicago Blackhawks’ Tony Esposito.

What is the record time period for a goaltender shutout?

In Alec Connell’s 1928-1929 season with the Ottawa Senators, Connell went a total of 460 minutes and 49 seconds of gameplay without allowing a single goal. The first game started on January 28th, 1928, and he held a complete shutout until February 22nd, 1928. The season after, George Hainsworth of the Montreal Canadiens went 343 minutes and 5 seconds with a shutout.

Pages Related to What Is A Shutout In Hockey?